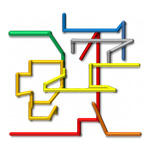 A special session focusing on the art and technology of DreamWorks’ The Croods and upcoming feature Turbo will be held on May 3 as part of the inaugural Production Pipeline Expo at Raleigh Studios in Hollywood. Also on tap is a vfx session on Universal’s sci-fi pic Oblivion, presented by the team at Pixomondo. The announcement was made today by the expo’s founder/originator Anthony Horn.

On Friday, May 3rd, at 10 a.m. on the Main Stage at Raleigh Studios, DreamWorks Animation presents The Art of the Croods and Turbo. DreamWorks personnel Jane Hartwell, Markus Manninen, Susan Rogers and Shaun Phillips will be part of the panel.

On Saturday, May 4th, at 10 a.m., on the Main Stage at Raleigh Studios, Pixomondo presents The Making of Oblivion, a look at the cutting-edge vfx featured in Universal Pictures’ hit film Oblivion. Pixomondo personnel Gavyn Thompson and Fiona Campbell will host the session.

Also, on the 3D Stage on Saturday, May 4th, at 11AM, Casey Hupke will present a session titled “Create Jaw-Dropping VFX with CINEMA 4D Thinking Particles.”

The expo will address the creation, development, management, and delivery of content across film, television, and games along all the disciplines involved within an actual production pipeline, with special attention paid to all major portions of the creation process. For comprehensive information about this event, visit www.productionpipelineexpo.com. 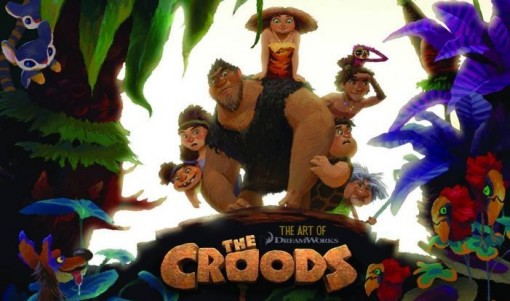 The Art of the Croods