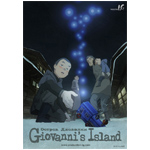 Popular Japanese animation studio Production I.G is working on a new hand-drawn feature film titled Giovanni no Shima (Giovanni’s Island). Anime News Network reports that the film is directed by Mizuho Nishikubo (Musashi: The Dream of the Last Samurai, Video Girl Ai) with a screenplay by Shigemichi Sugita (From the Northern Lands) and Yoshiki Sakurai (Ghost in the Shell: Stand Alone Complex, Blood+).

The film is being presented by the Japan Association of Music Enterprises (JAME) in order to celebrate the organization’s 50th anniversary. Warner Entertainment Japan will open the movie in Japanese theaters in early spring 2014, while Production I.G will be handling international release of the film worldwide.

Here’s the official synopsis for the film:

“In the aftermath of the most devastating conflict mankind had ever experienced, the tiny island of Shikotan became part of the Sakhalin Oblast… and on the unhealed border of this remote corner of the world, friendship among children from two different countries timidly blossomed, striving to overcome language barriers and the waves of history. (Inspired by true events).”

Founded in 1987 by Mitsuhisa Ishikawa, Production I.G is based in Musashino, Tokyo.

The studio has been been involved in the production of several anime television series, original video animation (OVA) and theatrical films, video game animated cut-scenes, video game design and development, as well as music publishing and management. Among its prominent works are Patlabor and the Ghost in the Shell series. 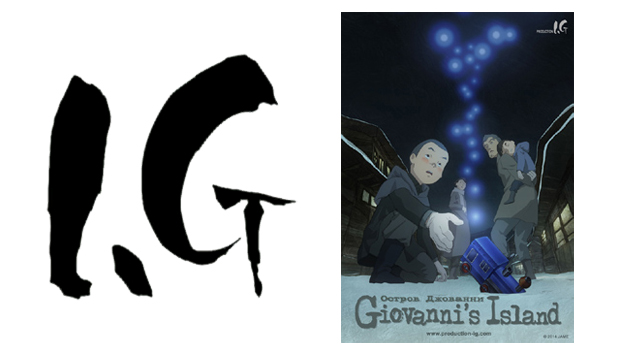