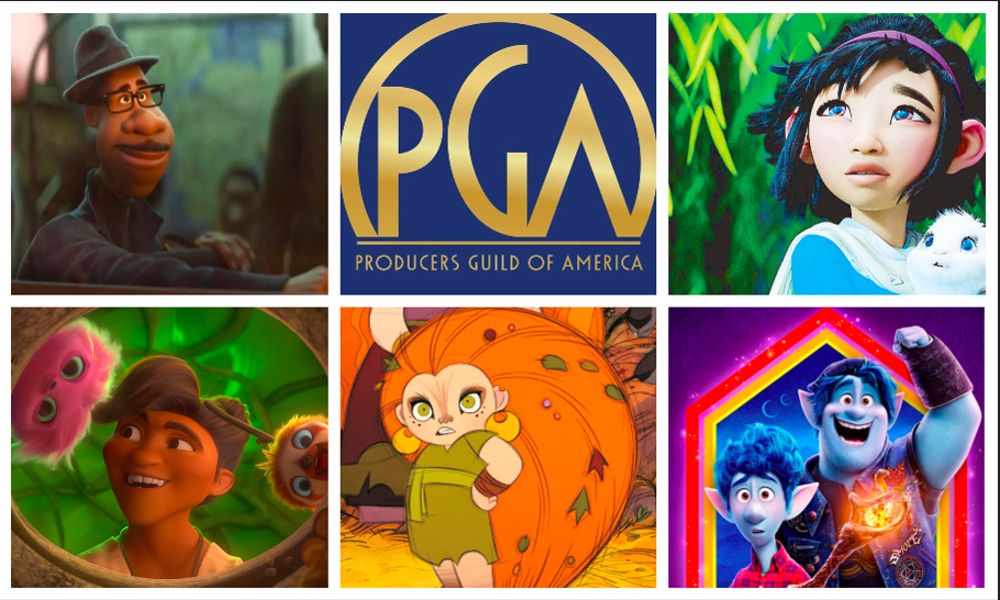 Five of the year’s buzziest animated features made the cut:

The PGA’s list lines up exactly with the Hollywood Foreign Press Association’s Golden Globe nominees this year (Soul ended up taking the prize at that recent ceremony). The Producers Guild has presented an award in this category since 2005 (one year before the Globes), and the two bodies have consistently agreed, awarding the same animated feature 11 out of 14 times (one exception was last year’s breakaway, when LAIKA’s Missing Link took the Golden Globe while Toy Story 4 took the PGA and Oscar honors).

The Academy has yet to announce its final nominees, but the PGA also has a strong trend of agreement with Oscar over their shared history, awarding the same animated feature in 12 out of 15 years. And looking across the year’s, the Guild are also big Disney-Pixar fans, with the sibling studios claiming 11 out of 15 awards.