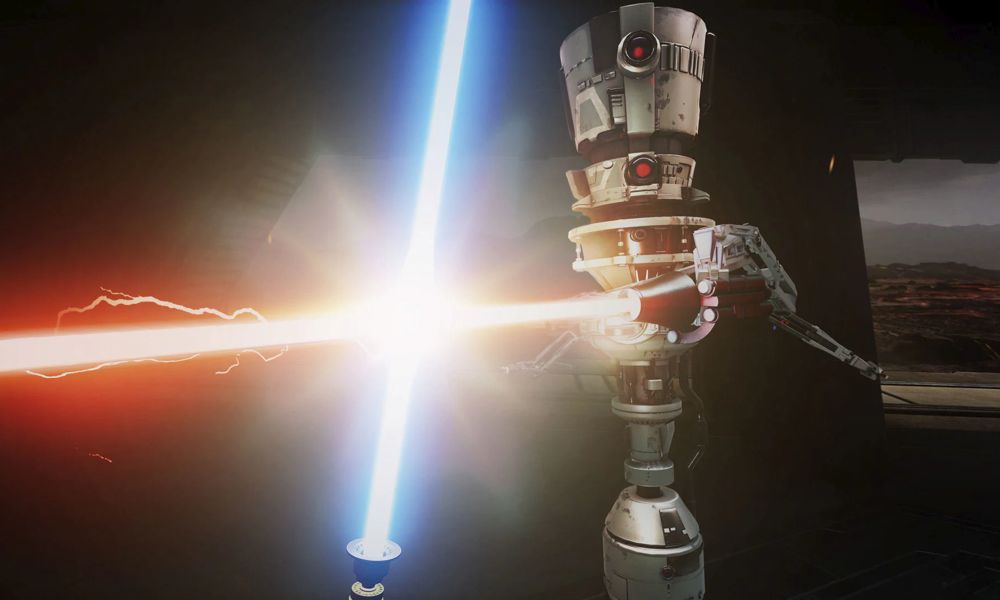 The Producers Guild of America (PGA) today announced key dates for the Innovation Award for the 32nd Annual Producers Guild Awards. The PGA Innovation Award will be bestowed upon the production of a noteworthy, impactful new media program that significantly elevates the audience’s viewing experience. The winning submission will challenge the limits of standard formats and drive forward the industry’s perception and application of new media in an entertainment context.

The application period is open now and the deadline for submission is February 28, 2021. Programs released between January 1, 2020 and February 28, 2021 are eligible for the honor. For programs that cannot be viewed linearly via the existing submission procedure, a video demonstration may be submitted instead. Applications and more info available at www.producersguild.org/page/submitinnovaward.

“This award honors disruptive entertainment created with a clear purpose and vision, that meaningfully pushes the boundaries through the merging of technological innovation and effective storytelling,” said Jenni Ogden, VP of the PGA New Media Council, and Chris Thomes, New Media Council Delegate, who are also Co-Chairs of the PGA Innovation Award Committee. “The Producers Guild is proud to present this award in its second year, and we’re highly anticipating submissions from the inventive producers, artists and engineers that make immersive entertainment an amazing reality.”

The award will honor exceptional distinctiveness, inventiveness and impact of the submitted work in expanding the conventions of program format, content, audience interaction, production technique and delivery. Such work may reflect a reimagining or reworking of existing concepts and approaches in a new way, or may be an entirely novel type of experience.

Entries will be reviewed and voted on by a jury of blue-ribbon experts in the field of new media. The Innovation Award, along with other key awards, will be given out at the PGA Awards Breakfast prior to the Producers Guild Awards show. Confirmed details about that event, which will happen prior to the awards ceremony on March 24, are forthcoming.

The Producers Guild of America is a nonprofit trade group that represents and promotes the interests of 8,000-plus members of the producing team in film, television and new media. The Guild also supports education and advocacy efforts such as encouraging sustainable production practices. 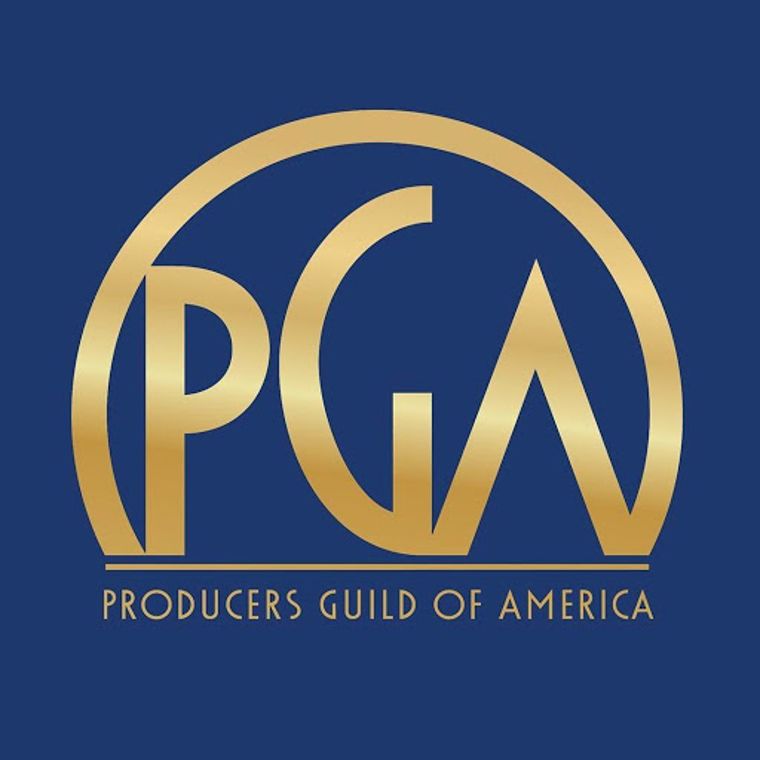