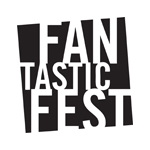 Fantastic Fest in Austin, Texas has declared Studio Ghibli’s animated feature The Tale of Princess Kaguya — directed by Isao Takahata — to be the audience-voted top award winner for the 2014 competition. The audience awards were presented by sponsor Maxwell Locke & Ritter. The “Next Wave” spotlight awards were presented by Dell Precision, which awarded mobile workstations to the feature winners.

The Drawn and Quartered: Animated Shorts award went to Fraser Munden’s The Chaperone, with Sol Friedman taking the runner-up spot for Day 40. A Lifetime Achievement Award was bestowed on film critic and historian Leonard Maltin.

Visit fantasticfest.com/films for more about the winners. 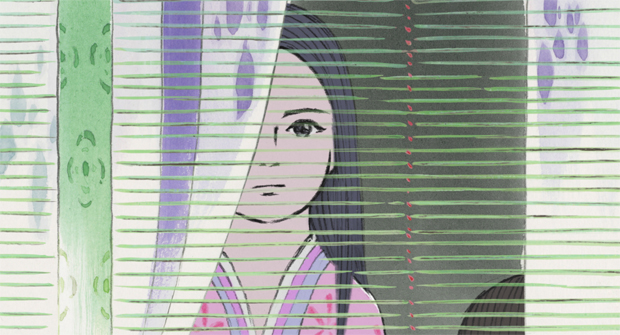