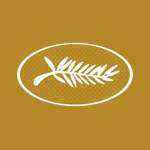 The Tale of the Princess Kaguya is the first film in 14 years to be directed by Studio Ghibli co-founder Takahata (his last was the acclaimed Grave of the Fireflies). The painterly 2D film is based on the heroine of the ancient Japanese folktale “The Tale of the Bamboo Cutter” and centers on a mysterious, exquisite girl discovered by a bamboo cutter inside a shining stalk who grows up to attract five noble suitors with dire consequences. GKIDS will distribute the film in North America — an English-language version is being produced by Ghibli and Geoffrey Wexler, with Frank Marshall.

Additionally, Princess Kaguya will be opening the Annecy International Animation Festival, and Takahata will be honored with the Special Cristal Award for his contributions to the world of animation.

Jutra, which Saint-Pierre’s MJSTP Films co-produced with the National Film Board of Canada, is a short-format animated documentary about celebrated Quebec filmmaker Claude Jutra (1930-1986), director of Mon Oncle Antoine. Saint-Pierre, whose previous animated docs like McLaren’s Negatives and Passages have garnered international awards, crafted the film by assembling archival footage and animated sequences to present a 13-minute encapsulation of the director’s life wherein he engages in dialog with himself and becomes the spiritual narrator of his own biography.

Jutra is also slated to screen at Hot Docs, the Canadian International Documentary Festival in Toronto (April 24-May 4).

More information on the Cannes Film Festival is available at festival-cannes.com. 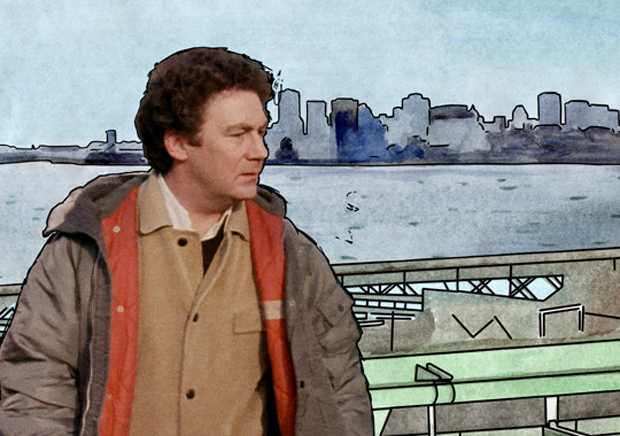