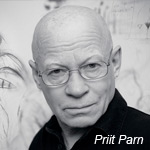 Influential Estonian animator Priit Parn will make a rare appearance in the United States next week at a specially curated screening program of his work at the Spectacle Theater in Brooklyn, N.Y.

A former plant ecologist, Parn began making films in the 1970s, employing a style that embraces dark humor, the absurd and national stereotypes. His films have received international acclaim and this will be his first visit to the New York City area since 1989.

Tickets are expected to go fast, so head to the Spectacle’s website for full details on tickets and times. 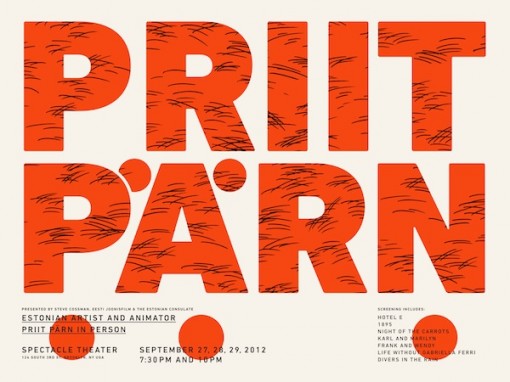