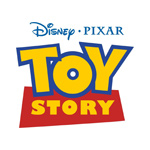 If you’ll be braving the hordes of costumed fans and overpriced beverages at Comic-Con later this month, ABC and Pixar Animation Studios have a treat for you. On Thursday, July 24, the studios will give fans a first-look preview panel on the upcoming original holiday special Toy Story That Time Forgot.

The panelists include producer Galyn Susman (Toy Story of Terror), director Steve Purcell (Brave) and head of story Derek Thompson (WALL-E). These lead creatives will present sketches, storyboards and concept pieces that went into the making of Toy Story That Time Forgot. A moderated Q&A will take place from 11:15 a.m.-12:15 p.m. in Room 6A, followed by an autograph session from 1-2 p.m. at the “ABC Castle” on the show floor, booth #4245. 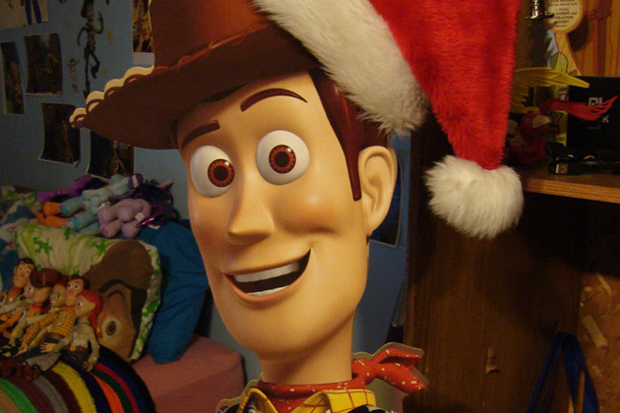