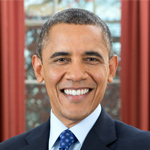 It looks like Shrek, Kung Fu Panda and Toothless the Dragon are going to find out the details of the Affordable Healthcare Act next week. You see, President Obama is scheduled to visit the Glendale campus of DreamWorks Animation on November 26. Deadline.com reports that the Commander-in-Chief will visit the animation studio in the afternoon and deliver a speech to company employees and invited guests.

The President will be in town next week for a series of fundraisers. He was already set to be in Los Angeles on November 25 and 26 to make up for a September fundraising event that was cancelled due to the troubles in Syria. Obama will first be at a $2,500 to $15,000 a ticket event at Magic Johnson’s house and will then visit the Beverly Hills mansion of Haim Saban and his wife Cheryl for a $16,200 a person or $32,400 a couple dinner. Next on the schedule is a fundraiser at the home of Marta Kauffman, the creator of Friends, which costs a $32,400 per guest.

Designed by architects Renzo Piano and Zoltan Pali, the Academy Museum will be located next to the Los Angeles County Museum of Art (LACMA) in the historic Wilshire May Company building. Slated to open in early 2017, the Academy Museum will contain nearly 300,000 square feet of state-of-the-art galleries, exhibition spaces, theaters, screening rooms, education centers, and special event spaces. 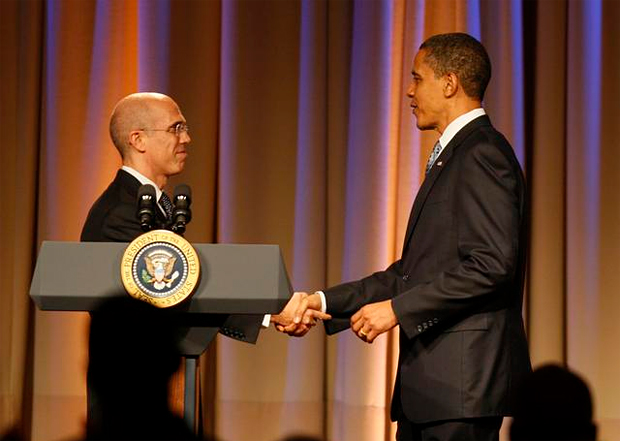