With MIP Junior and MIPCOM set to swing into action this weekend, the deals are already starting to fly fast and furiously.

Here’s some of the most-recent: 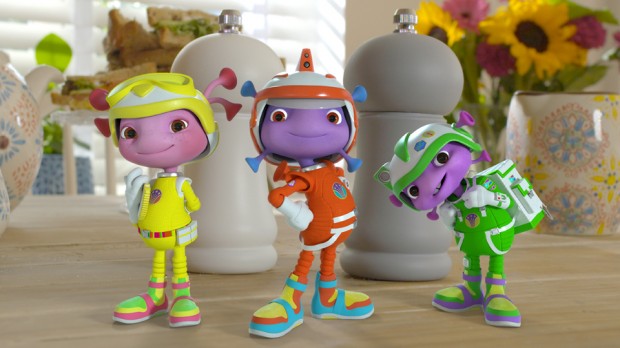 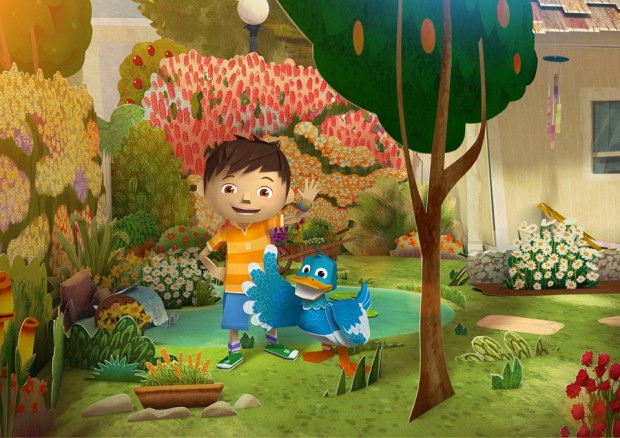