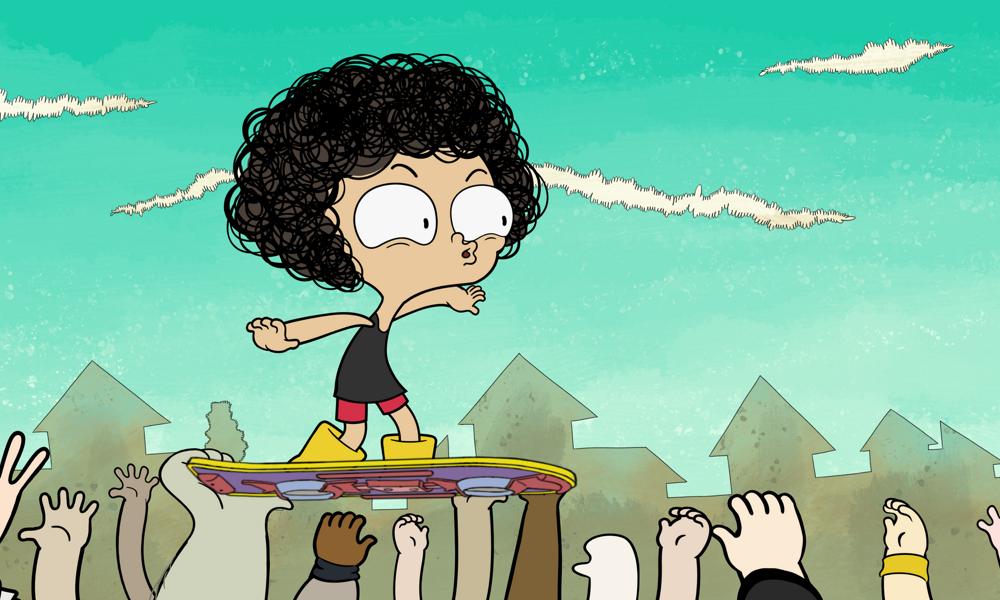 Jorel’s Brother (104 x 11’ & 18 x 2’) follows the daily adventures of a shy and nameless 9-year-old boy, who is overshadowed by his more infamous sibling. Jorel’s brother tries to be as popular as Jorel, but while he ultimately lives to fail, he always finds an absurd solution when dealing with his unusual and eccentric family, friends and school and it is his impressive ability to be known to everyone as Jorel’s brother, that leads him to star in a series of his own.

Jorel’s Brother was the first series to be produced by Cartoon Network in Latin America and quickly amassed a devoted fan base after premiering on the network in 2014. Most recently, the show was nominated for an International Emmy for Best Animated Series. A fourth season is set to air next year. 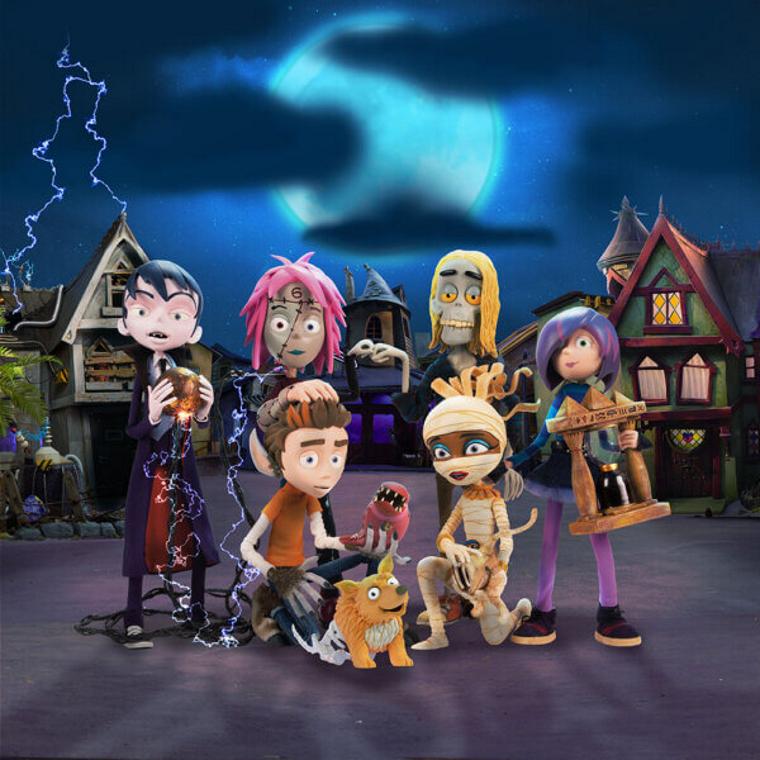 Brand-New ‘Scream Street’ Returns for Halloween: Independent international rights owner, Coolabi Group has announced today that CBBC (U.K.) is to welcome Series 2 of spook-tastic stop-motion animation Scream Street back to the neighborhood. Based on the hit book series of the same name by Tommy Donbavand, the all new, fast-paced and hilarious 26 x 11’ series features a whole host of new characters and rib-tickling adventures that are guaranteed to spook kids silly this Halloween. 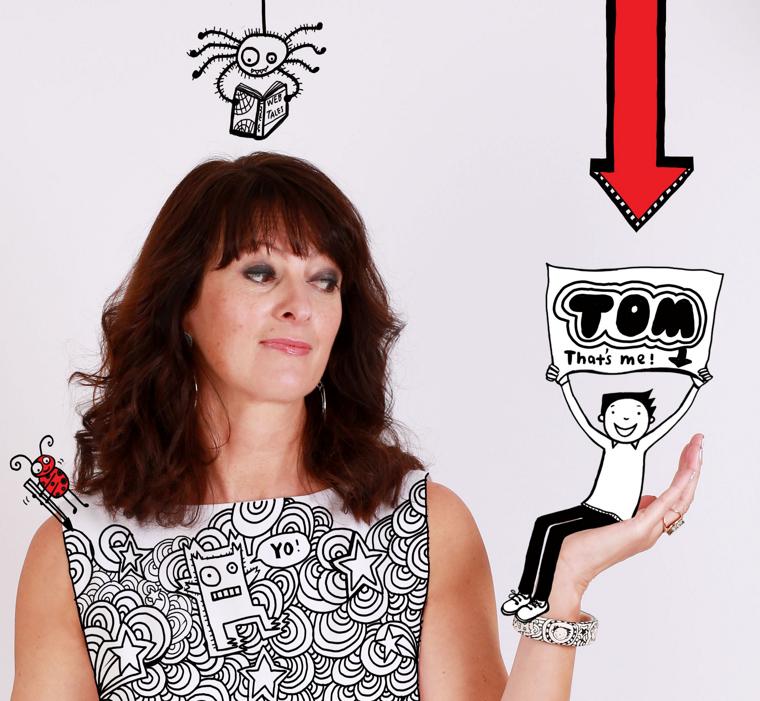 Celebrating creativity and fun, the series will bring to life the unique and comic world of Tom Gates through a combination of 2D and stop-motion animation with live action. Each episode will feature an original animated Tom Gates story, interwoven with craft ideas, drawing, interactive games and songs. Tom and his friends will pop-up and interact throughout, and Liz Pichon, also an executive producer working closely on the production, will present the ‘draw it’ section of the series. 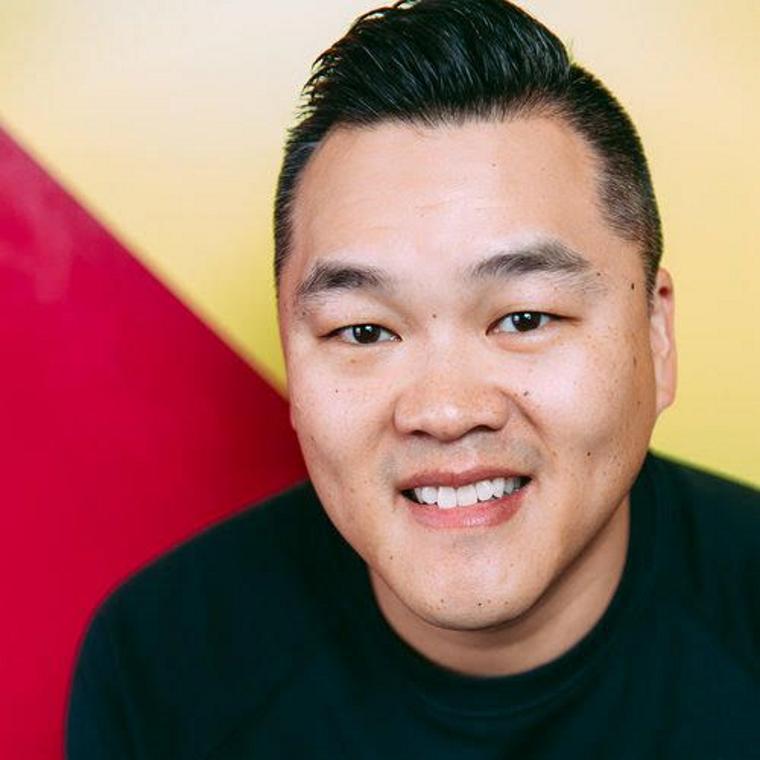 Look Mom! Productions Appoints Sam Chou as Creative Development Director: Look Mom! Productions, a Blue Ant Studios company, has appointed Sam Chou to Creative Development Director in a newly created role as part of the studio’s ongoing expansion in North America. Reporting to Managing Director Josh Bowen, Chou is charged with leading Look Mom!’s creative development slate as the studio builds its offering with new adult animation projects for buyers in the U.S market and around the globe. He is also responsible for introducing new projects to Look Mom!, which he will produce and direct.

Chou is an award-winning series creator and director in the animation industry. A 20-year veteran, his career began as a traditional animator on feature films for Warner Bros, Sony, DreamWorks and Disney. Chou co-created and directed Crime: The Animated Series, which premiered at both Sundance and TIFF and won Best Series for Adults at the OIAF in 2014. He has developed and directed a diverse slate of programming that includes short films, series, commercials, web-series and feature-length documentaries. His past directorial experiences include the animated comedy series City in Crisis (Mondo, Adult Swim Canada), CG action series Max Steel: Team Turbo (Mattel) and Kody Kapow, an animated adventure series starring Jason Alexander (Universal Kids). In 2008, Chou founded Style5.tv, an animation studio centered around storytelling and independent films. 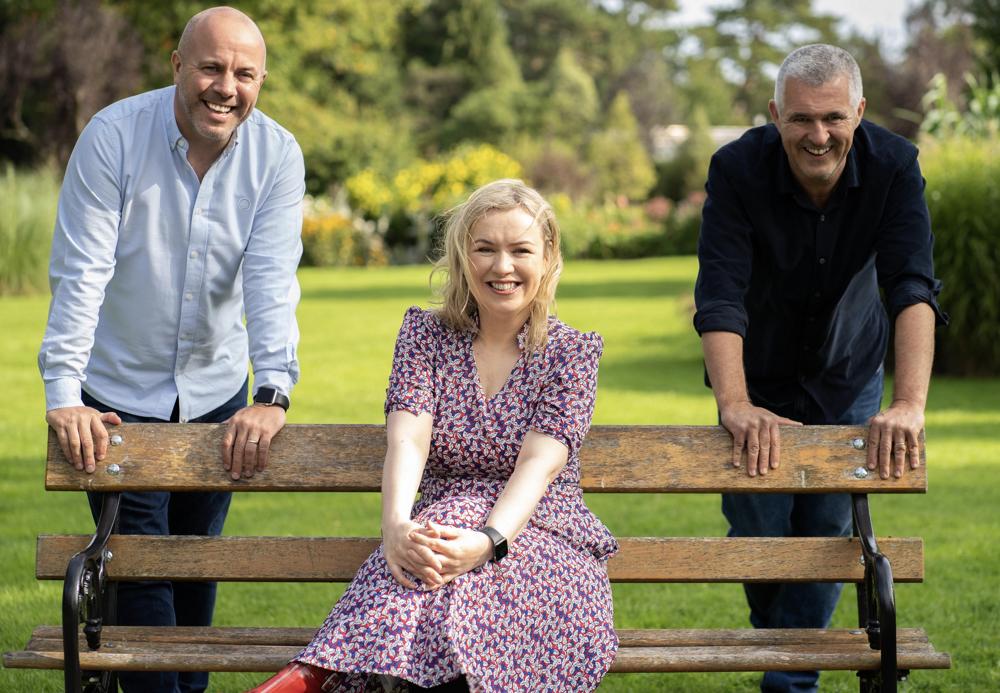 Chris Dicker, Lena Byrne & John Reynolds Launch Sow You Ent.: Renowned and experienced talent from the world of international kids television, Chris Dicker, Lena Byrne and John Reynolds have joined forces during the pandemic to launch their new and unique venture, Sow You Entertainment — a creatively led production company that acts as an original ideas incubator, specialising in Children’s and Family content.

The company aims to dream big, push boundaries and take risks as they develop and deliver groundbreaking content full of memorable characters and heartwarming stories that inspire audiences of all ages.

The new startup has hit the ground running, securing a major development deal with a global streaming partner and is in discussions with numerous parties on a variety of other passion projects with universal appeal. These encompass preschool, kids’ and tween projects, as well as a limited TV series concept — all at various stages of development.

Chris Dicker, creator of Amazon Prime’s Jessy and Nessy and co-creator of Nickelodeon’s Becca’s Bunch, will showrun as well as executive produce alongside Lena Byrne, who brings a wealth of experience from her extensive work with global networks and streamers. John Reynolds, with over 25 years delivering success in senior roles, will be responsible for all commercial activities, including the financing of the development and production slates, through to the management and exploitation of the company’s IP across all platforms.