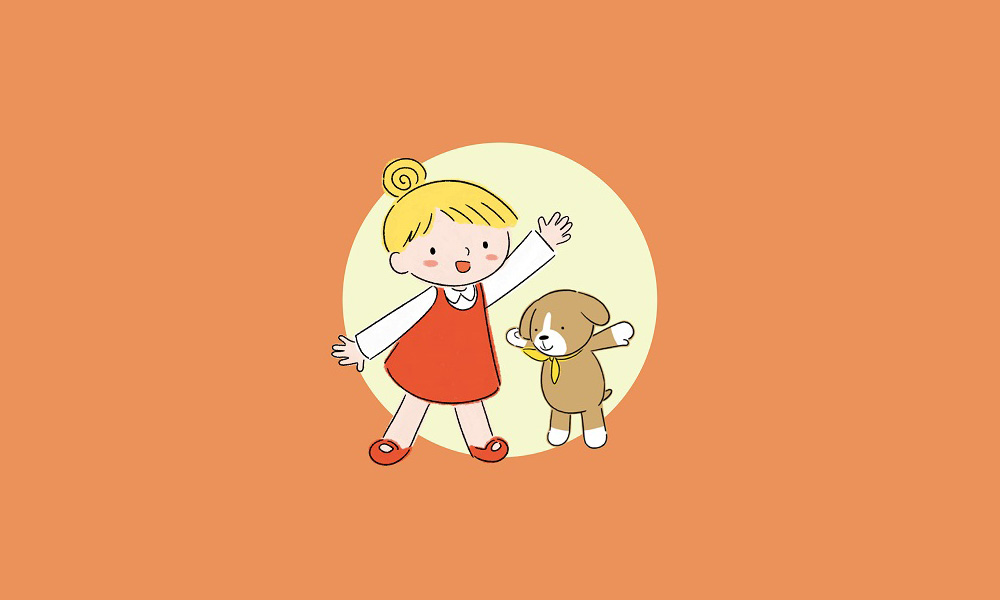 The Curious World of Lindaa

After two years in Brisbane, the Asian Animation Summit has moved to Seoul, South Korea, meaning that the delegates no longer had to resist the temptation to slip out of a dark room watching pitches to enjoy the Australian summer. Overall, seven countries were represented, with 240 delegates watching 30 projects pitched over 3 days. Both China and New Zealand have come on board as supporting partners, joining South Korea, Malaysia, Australia, Indonesia and Thailand.

The stand out pitch of AAS was Poggo Cat from Poggo Animation in Malaysia – with a performance by Sabrina Binti Affenddy and Farah Aina Binti Ghazali that wouldn’t be out of place in a live-action show by experienced children’s TV presenters. A perfectly rehearsed set-piece from these two recent graduates set a very high bar for the entire Summit.

The host nation had a couple of memorable projects – opening the summit was The Curious World of Linda by Taktoon Enterprise, as seen at Cartoon Forum in 2017, following a young girl and her imaginary adventures, and Hero Circle by Studio TNT, expertly presented by Antony Gusscott’s Seoul-based consultancy Sprinkles On Top, featured a group of kids with superpowers who were being trained by a robot dog during detention.

Mash-ups seemed to be quite popular with the Australian projects, from New South Wales and Queensland, especially the highly anticipated 8-Bit Taco from Like A Photon Creative (Mexican culture and classic video games), Skate Ninjas from Armchair Productions (skateboards and samurais), and Vegesaurs from Cheeky Little Media (dinosaurs and, you guessed it, vegetables).

As always with AAS, the comments by broadcasters and investors made in response to the pitches were a goldmine of useful pointers to anyone developing an animated series. For example, short- form series (1-3 minutes) and longer episodes with continuous stories are harder to create a strong brand around for merchandising. In addition, non-verbal shows have proven very difficult to make commercial successes of, despite the obvious cost-saving of not having to do dubs for each language — in the grand scheme of things, the lower cost is offset by the reduced engagement.

The Asian Animation Summit will return to Seoul next year – if you are developing a series for the Asia-Pacific market or are an Asia-Pacific producer looking to create a show with wider international appeal — or indeed a broadcaster or distributor looking for the next big thing — this is a must-attend event. 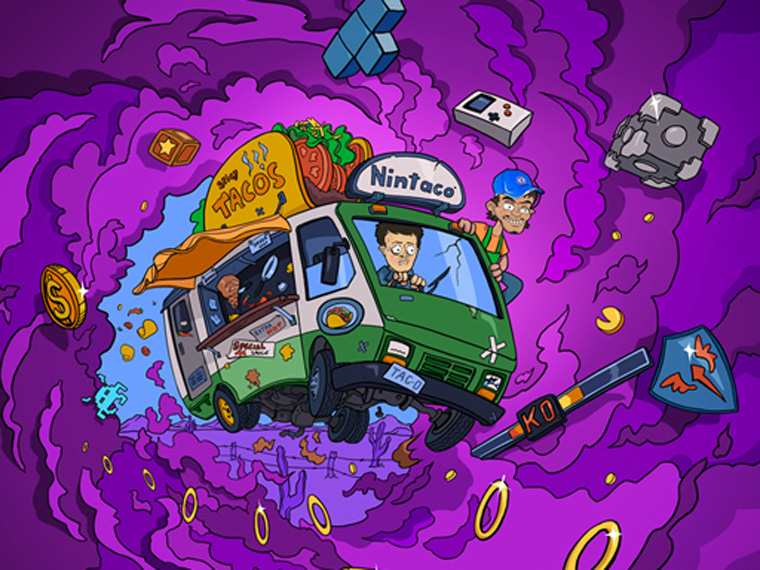 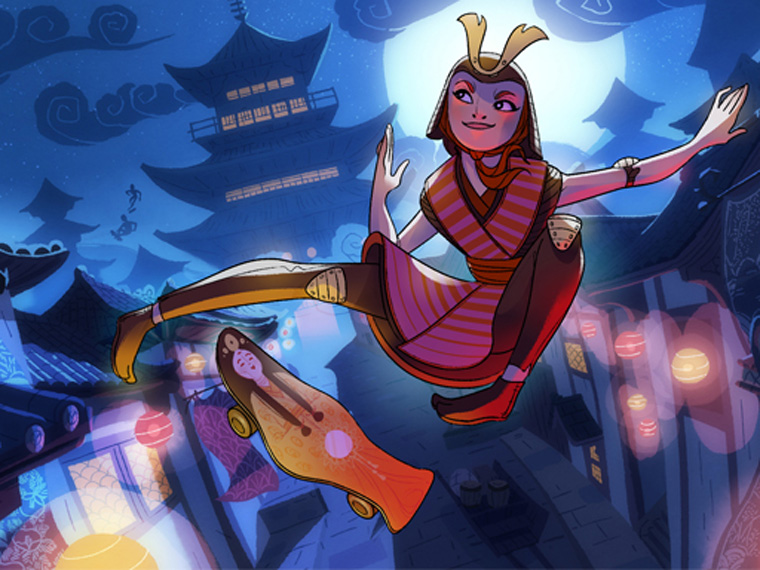