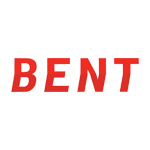 Internationally award-winning animation and vfx company BENT Image Lab has opened a new office in New York City. Coming on the heels of its expansion into Spain, the multi-specialty studio which handles animation in stop motion, CG, 2D, visual effects for TV and film, live-action projects and post-production services is growing thanks to its strong commercial roster, new long form programming and its expansion into the digital market.

BENT’s executive producer and vice president of production Tsui Ling Toomer will be heading over to the Manhattan office to guide a focus on commercial work and long form programming development. Toomer, recently promoted to oversee new business at the studio, will split her time between New York and BENT’s headquarters in Portland, Oregon. The office space at 45th street will be shared with music and audio post production artists at Big Yellow Duck in a collaborative relationship.

Of note on the studio’s project slate are a long form CG animated pilot for Hallmark Channel (which commissioned the studio’s stop-motion holiday special Jingle All the Way), an augmented reality R&D project for longtime client Taxi 2, promotional webisodes for MTV and CMT, and an original animated web series from director Rob Shaw. BENT also recently launched an in-house design group and has expanded its capacities for photo-real animation, as seen in spots for Raley’s Family of Fine Stores and in CG elements for a Coca-Cola Olympics spot. 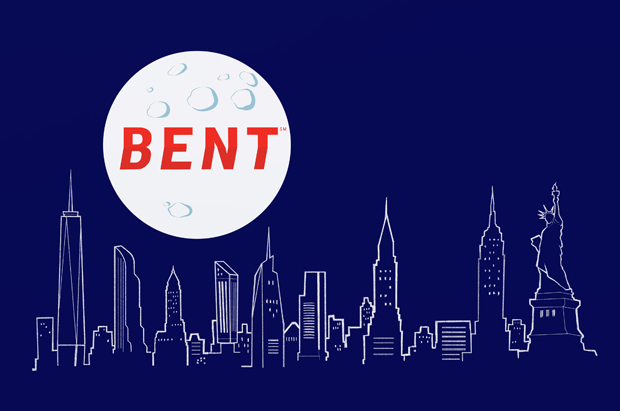