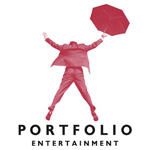 Discovery Kids announced during the Kidscreen Summit that Portfolio Entertainment will be distributing the new animated preschool series Doki, which it is also producing. Based on the popular Discovery Kids Latin America character, the series (26 x 30 or 52 x 11) follows Doki and his friends as they embark on fascinating expeditions to discover the wonders of the world.

DKLA tapped Portfolio to create the show in response to audience demand, and the producer/distributor will kick off international sales offerings this week at the Kidscreen Summit in New York.

“We are very excited to be presenting Doki to broadcasters at Kidscreen this week,” said Joy Rosen Co-President and Founder of Portfolio Entertainment. “Our creative and production teams have worked extremely hard to provide the highest quality series and just like the initial groundswell of interest from children we anticipate a groundswell of interest from the global market as well.” 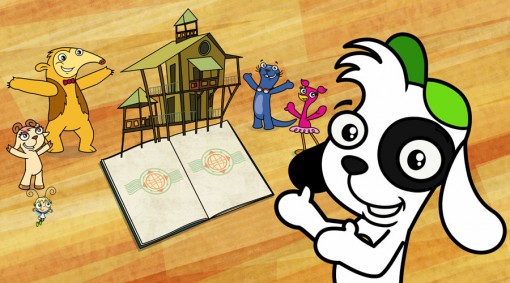