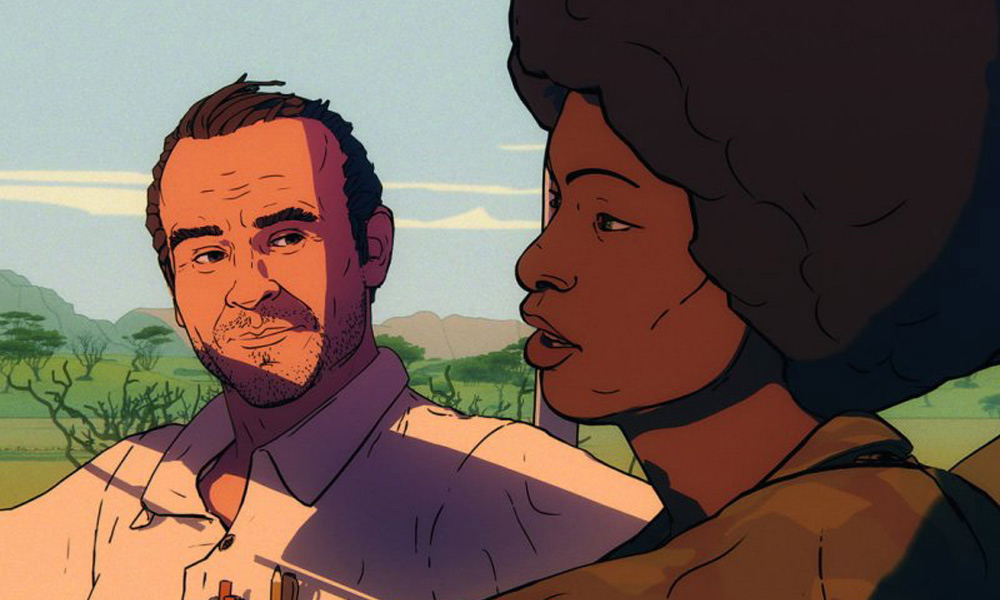 Presented by Animoon in cooperation with GKIDS, the screening will take place Sunday, December 1 at 7 p.m. in the Tribeca Screening Room (375 Greenwich St., 2nd Floor). Acid Rain will be followed by a conversation with director Tomek Popakul, with Another Day of Life running at 8 p.m.

Space is limited. Email awards@the2050group.com to reserve a place.

Acid Rain synopsis: In post-industrial Eastern Europe, a young woman runs away from her depressing hometown. That’s how she meets Skinny — a kind of unstable weirdo who lives in a camper and runs his not-so-legal errands. Their journey gradually leads them towards more and more eerie settings, revealing the attraction and repulsion of rave culture.

Acid Rain was an Official Selection at Sundance, and has won the Grand Prix at GLAS Animation Festival, Bucheon Int’l Animation Festival and Animafest Zargreb, where the film also won the Audience Awards. The film recently launched online as a Vimeo Staff Pick.

Another Day of Life synopsis: A dive into the chaos of war, based on the book by journalist Ryszard “Ricardo” Kapuściński, which relates the outbreak of civil war following Angola’s independence from Portugal in 1975. Against all advice, Kapuściński is intent on driving south into the heart of bloody conflict to find the isolated rebel Farrusco. 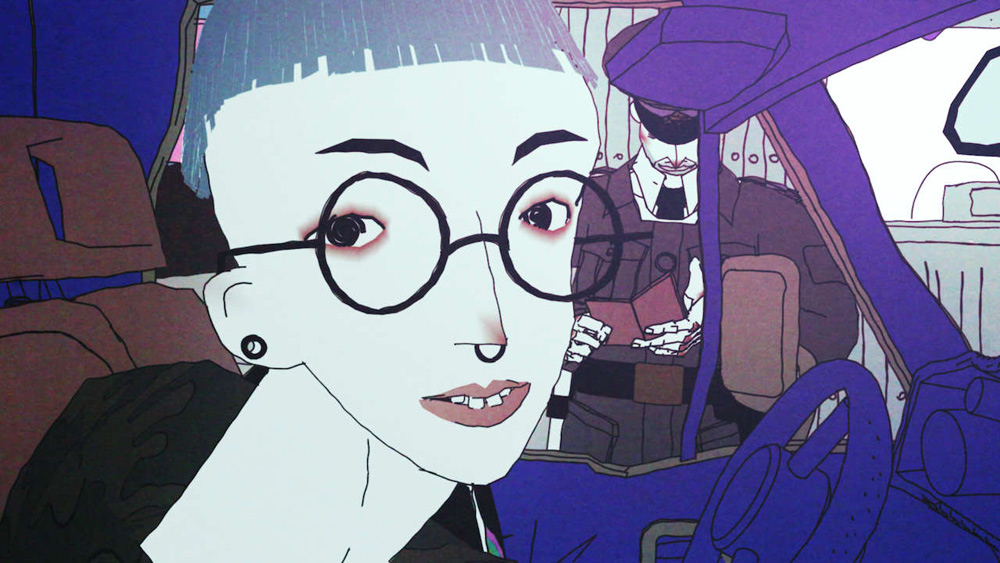