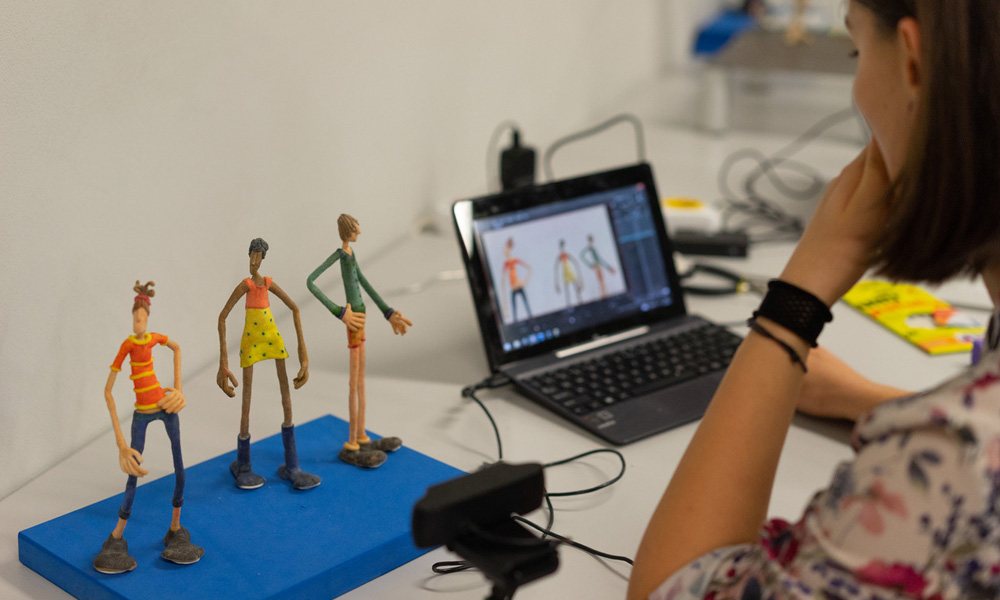 Animarkt Stop Motion Forum has announced the slate for its 2019 edition, which takes place Oct. 8-12 in Lodz. Among the well-regarded industry professionals leading workshop this year are Oscar and BAFTA nominee Barry JC Purves, who is best known for short projects such as Next, Screen Play, Plume and Tchaikovksy: An Elegy and working on TV series such as Rupert Bear, Fifi and the Flowertots and Postman Pat.

As event director Paulina Zacharek mentions, “Animarkt offers the unique opportunity to learn the tricks of the trade from leading experts in stop motion, an opportunity further bolstered by the formula of a few days of workshops and extensive master classes”. Screenwriters will the chance to have their projects reviewed by Carlos Bleycher, an expert in children’s TV series, who works on Disney XD, Cartoon Network, and Netflix productions. Puppeteers will also be offered a masterclass by Christine Polis, who has been developing characters, scenography, and props for movie and theatrical sets for several years. In addition to the Masters section, his year’s event includes the a pitching module and a business section. Animarkt is co-financed by the Ministry of Culture and National Heritage and the Polish Film Institute. 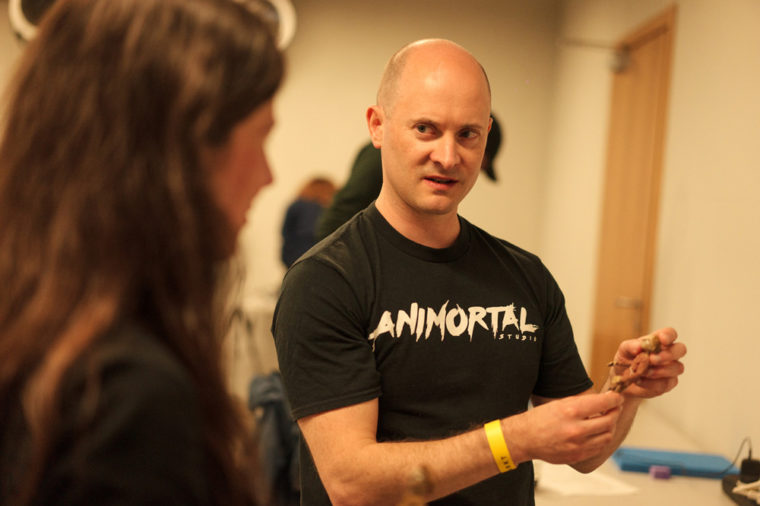 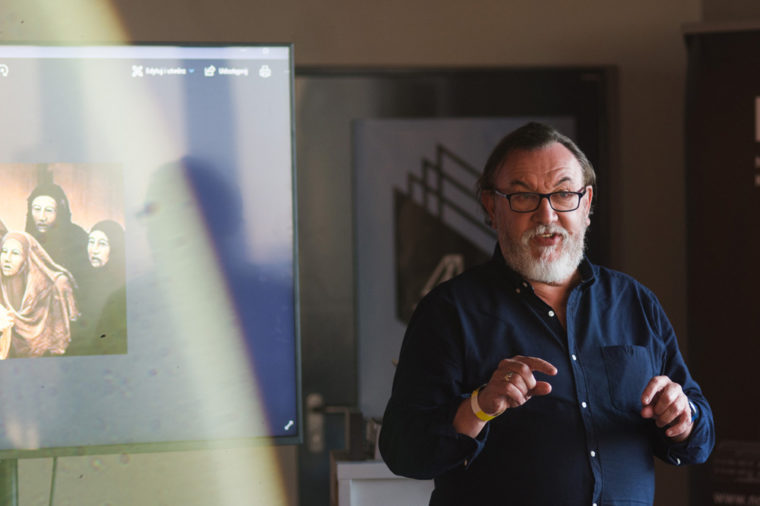