We were thrilled to learn that the acclaimed Platform International Animation Festival, which took place in Portland in 2007, is scheduled to arrive in Los Angeles in October. Curated by the talented Irene Kotlarz, the event will take place at Roy and Edna Disney/CalArts Theater in downtown Los Angeles on Oct. 26-28.

Over the course of one weekend, the festival offers highlights from the Annecy International Animation Festival, including Michaela Pavlátová’s Grand Prix winner Tram (2012), experimental artist Stephen Irwin’s Ottawa Grand Prix-winning Moxie (2011), and a host of films from the world’s top animation schools. Other screenings celebrate 40 years of CalArts animation; the formative influence of MTV on the Internet generation; rarely screened surrealist films by stop-motion pioneer Ladislaw Starewicz; and, finally, a program by animation star PES that includes his own The Deep (2011) and Michael Patterson’s Commuter (1981).

Platform will release the full schedule next month. Visit www.redcat.org for more info. 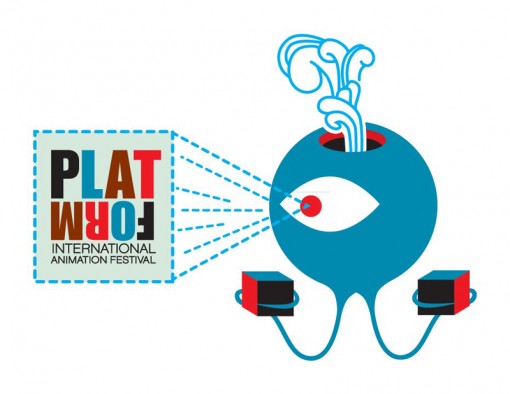