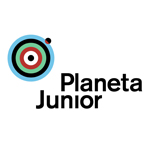 Planeta Junior has announced the trio of titles that will be leading its content slate for the MIP Junior and MIPCOM markets which kick off this Sunday in Cannes. For the first time, the company will present episodes of animated comedy Mutant Busters. It will also be bringing new episodes of animated comedy Bubble Bip and early images for its live-action series Oliver Rock (co-produced with Isla Audiovisual and Sony Music Ent.)

Planeta Junior will be at Stand R7D19 during MIP.

Mutant Busters (52 x 11) is co-produced with animation studio Kotoc and games manufacturer Famosa in collaboration with Neox Kidz, which will debut the show in October. The CG series is set in a post-apocalyptic world where toxic gas explosions have divided Earth into two regions: one inhabited by the human “Resistance” and another occupied by monstrous mutants.

Bubble Bip (52 x 7) is a CG animated series aimed at kids 4-7, produced with Triacom Audiovisual, TVE, TVC and Toonz Entertainment. The stories follow an action game hero who’s tired of chasing and fighting and discovers a door into the real world, which takes him to a fascinating new location: a children’s playground. With his new human friends he adventures back and forth between the game and real world. 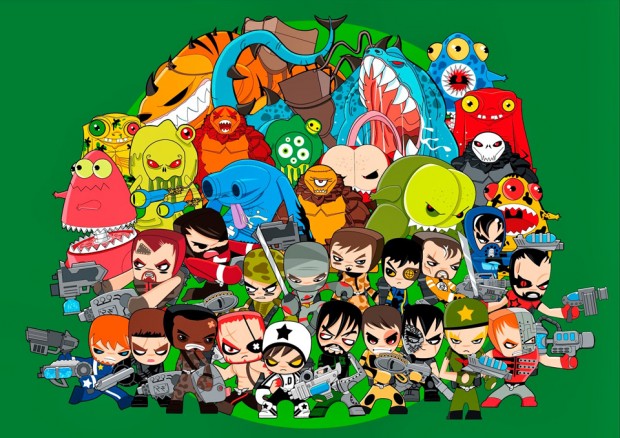