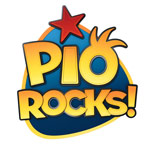 European children’s and youth entertainment company Planeta Junior will be showcasing two fresh animated series for young viewers at next week’s MIPTV market. The titles are both co-productions with other top international toon players: Magiki and Pio Rocks!

Magiki (52 x 11 min.; Ages 3-6) is a new animated series based on the DeAgostini collectibles which have sold over 17 million units in Europe. The show follows the adventures of inquisitive, adorable Billie, who uses her magic key to escape from her sisters’ tiring problems into an enchanted world accessible through her toy box: Magiki. With her best friend Truman by her side, Billie is transformed into a modern princess in Magiki, with her toys as her royal court. Magiki is produced by Planeta Junior, Zodiak Kids Studios (France), Albachiara and DeAgostini Editore. 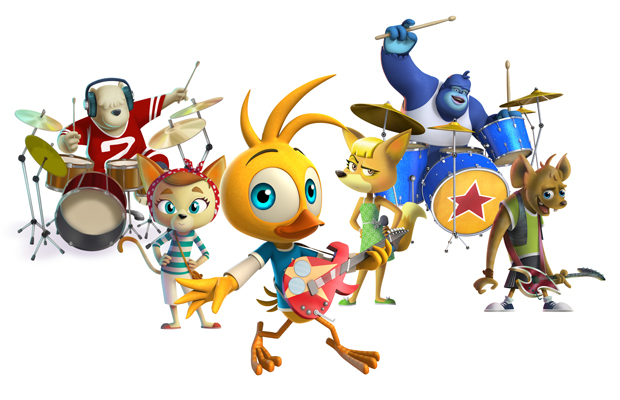 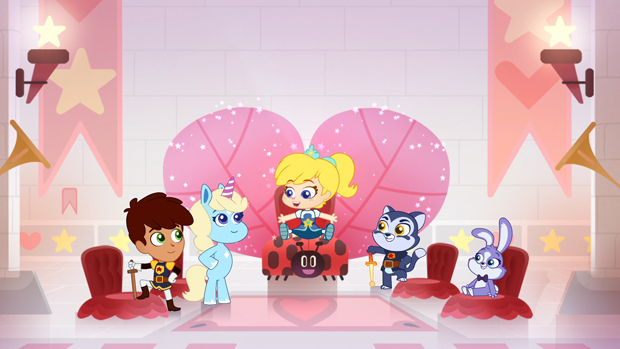