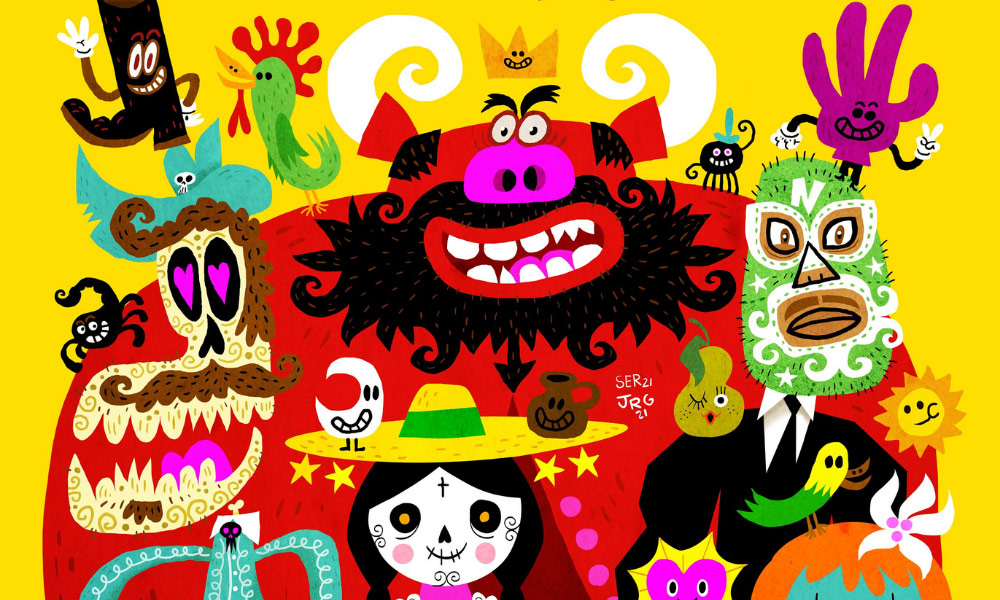 Further details of the 2021 Pixelatl festival, celebrating 10 years of uniting the Latin American animation industry, have been revealed as the festivities are just around the corner. Kicking off online from September 6-11, the animation, videogames and comics confab will welcome 150 speakers from 18 different countries, international industry delegations, recruiting, workshops, B2B events and more — all accessible with a free pass.

As festival director José Iñesta explained during Tuesday’s press conference, Pixelatl views animation not only as an industry that can trigger the development of Latin America, but one that can help the social cohesion of the region reflected on screens with familiar characters and cultures. The festival’s goal over the years has been to foster a spirit of community among artists, as the most important ingredient in strengthening the region’s capacities to develop this industry.

Maya and the Three (Netflix)

Important stakeholders in Latin America also expressed their interest and support for continuing to collaborate with the community of artists that Pixelatl has promoted over the last decade. This is the case of José Luis Farias, Founder of the Quirino Awards for Ibero-American animation: “Spain has joined the Festival through the support of PICE and ICAA for several years, as we consider it the most important animation event in Mexico.”

“Co-productions are essential for animation, but so is having a network of contacts that facilitates professional exchanges in the region. That is why the work that Pixelatl does in each edition is vital,” added Silvina Cornillón, who leads the animation division of ​​the Institute of Cinema and Audiovisual Arts of Argentina as well as the Ventana Sur Market’s Animation! program. 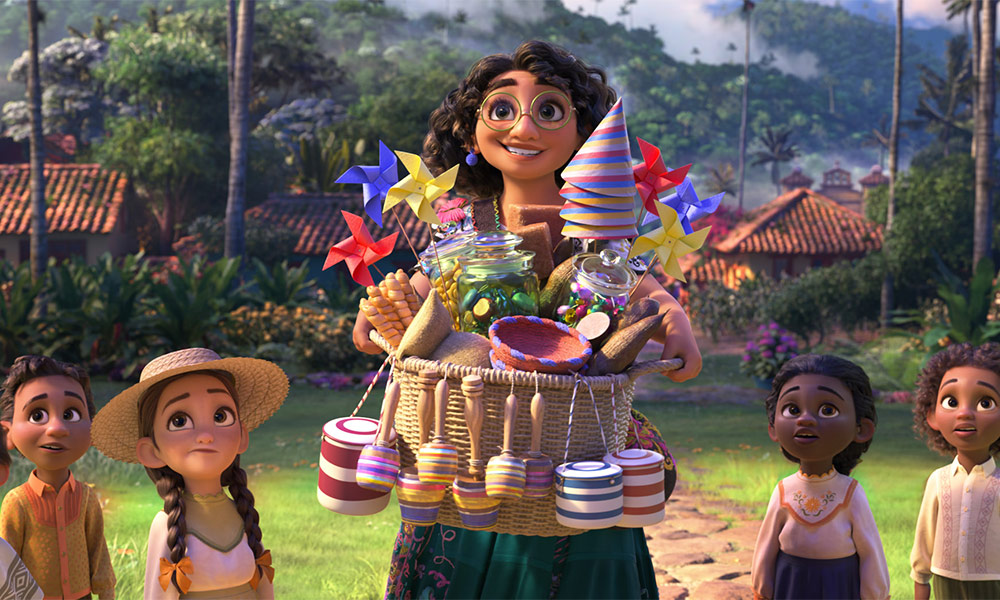 A few of the event highlights announced in the presentation are: 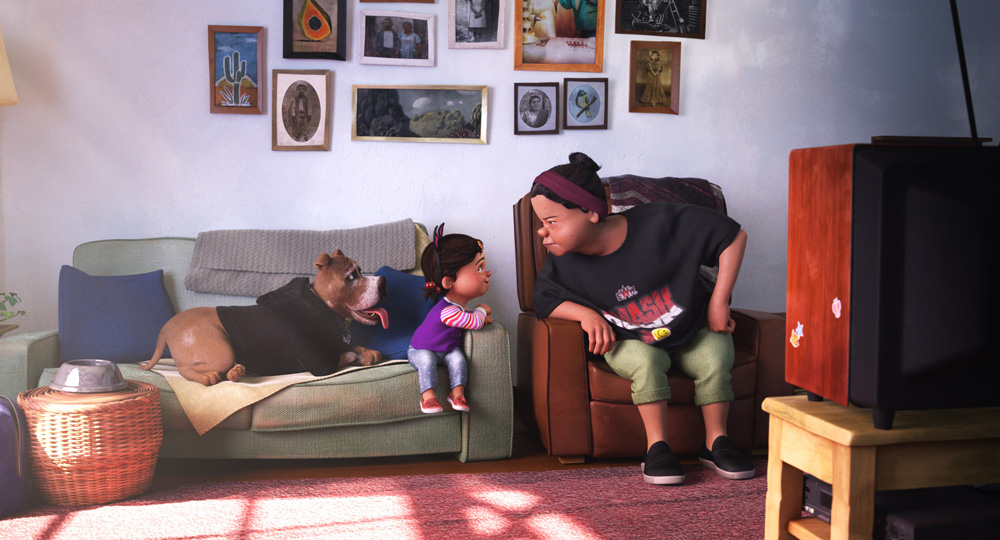 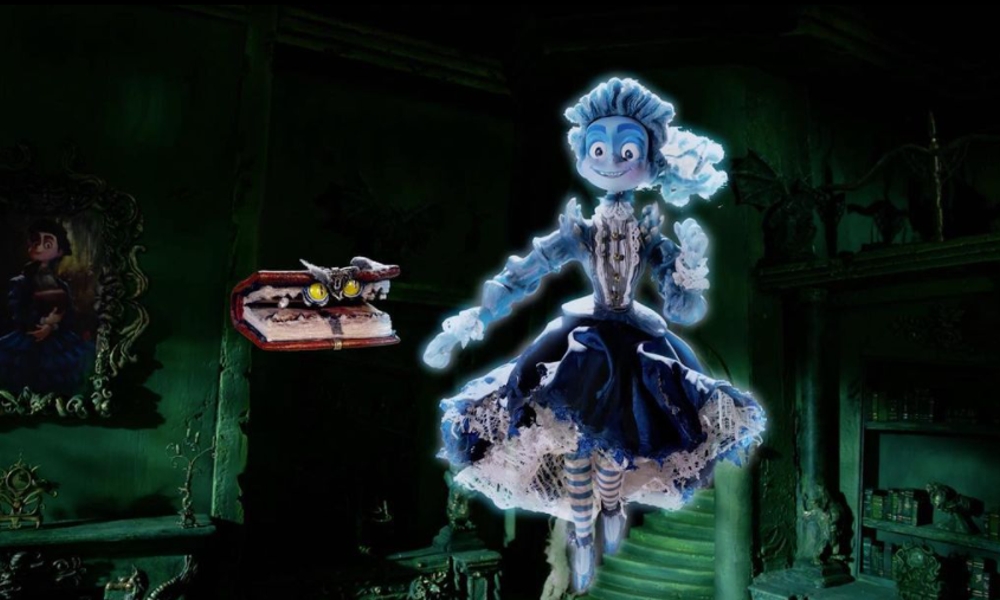 Despite the packed program, the most important activity to highlight is that the Latin American community will have its annual space to meet again. The festival organizers consider the most important achievement of these 10 years of Pixelatl has been “to articulate the audiovisual community in Mexico and Latin America with a philosophy of collaborative competition, promoting the professionalization of creative work together with a spirit of generosity and mutual support among its members.” 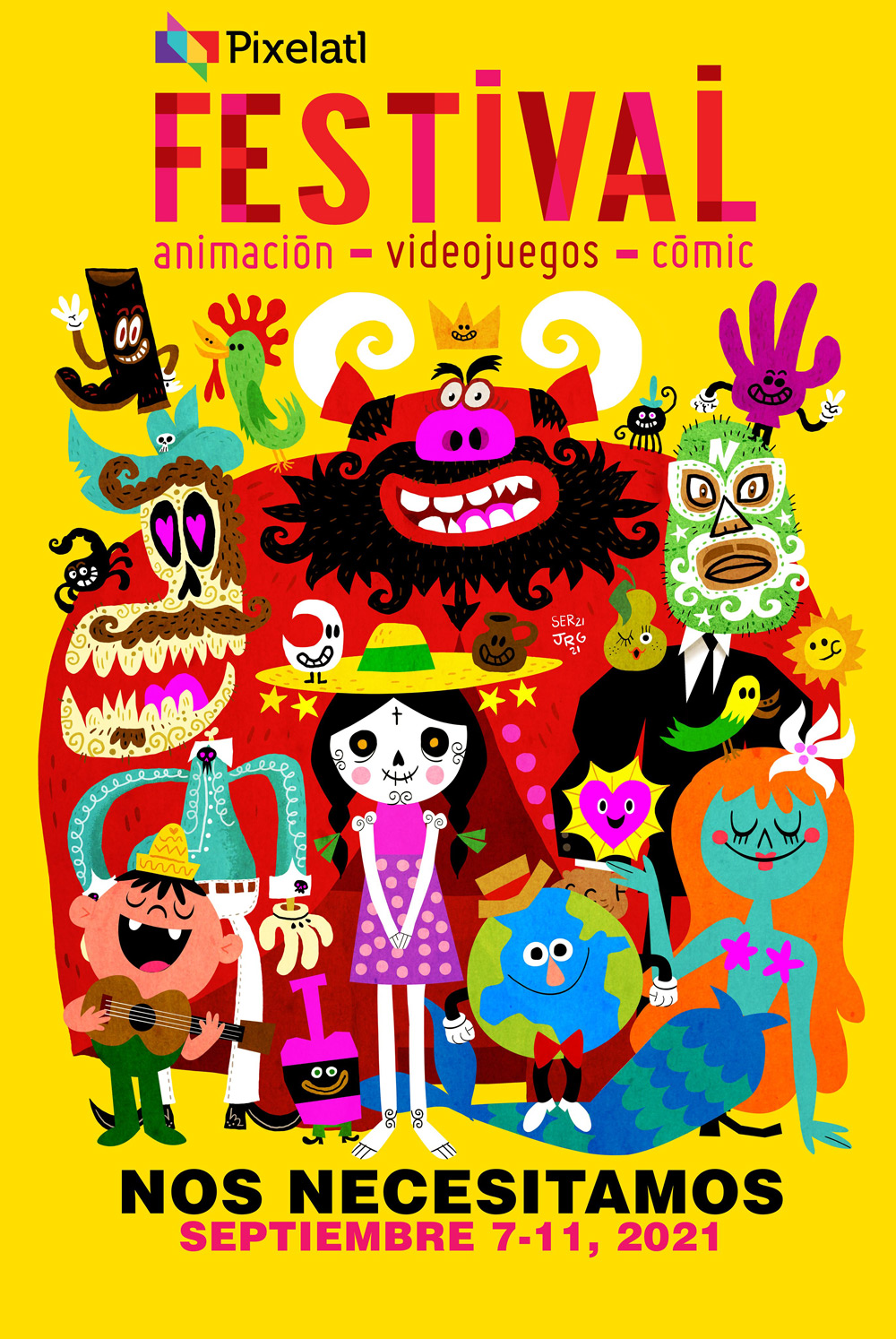