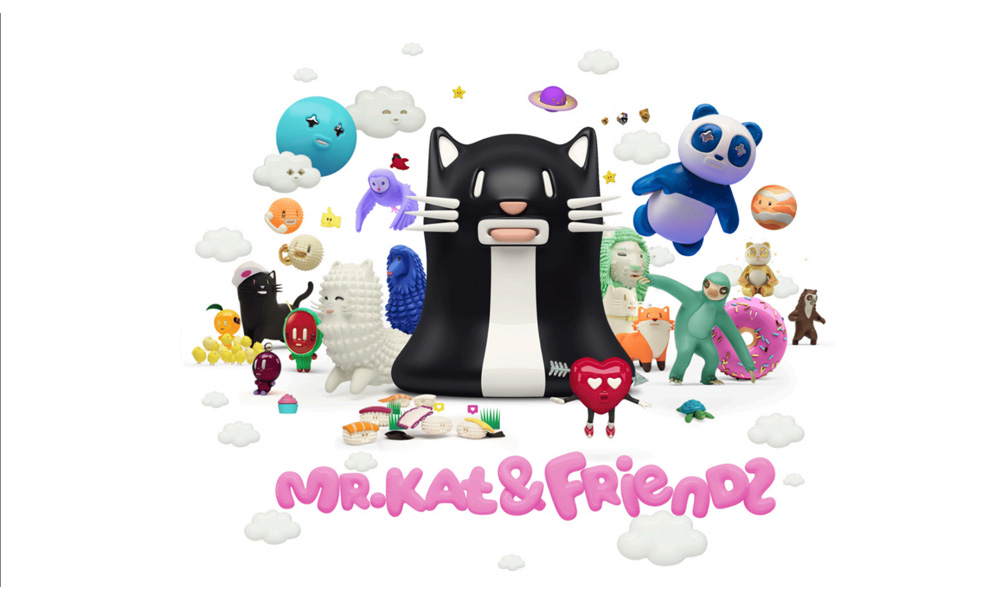 Mexico-based creative industries organization Pixelatl is gathering the most promising animation projects in development from across Latin America for its 2019 IdeaToon Bootcamp, taking place May 27-29 in Cuernavaca.

Out of 341 submissions from 14 countries, 24 projects have been selected by an international panel for the fine-tuning intensive, where eight international industry experts will offer guidance through specialized workshops, courses and feedback sessions with participating creators.

IdeaToon is an annual contest for animated series and features in development, seeking concepts from the Latin American region with the potential to attract global audiences. Organized by Pixelatl, the Bootcamp offers creators help in developing the projects through expert counseling, professional networking and the facilitation of international partnerships for development, co-production and distribution.

“In the six years that we have had this call, the balance is very positive,” said Jose Inesta, Director of Pixelatl. “There are six animation series in production, and over 50 option deals, service contracts and co-production agreements for Mexican and Latin animation studios, as a direct result of IdeaToon. Some series have already aired on TV or web, but we won’t rest until our youth can watch original content from Latin America.”

The selected projects for 2019 are:

Learn more about Pixelatl and its initiatives by following @pixelatl on social media. 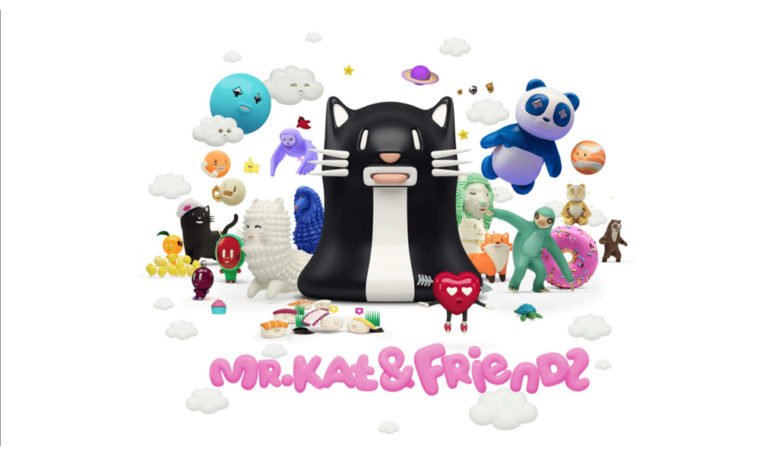 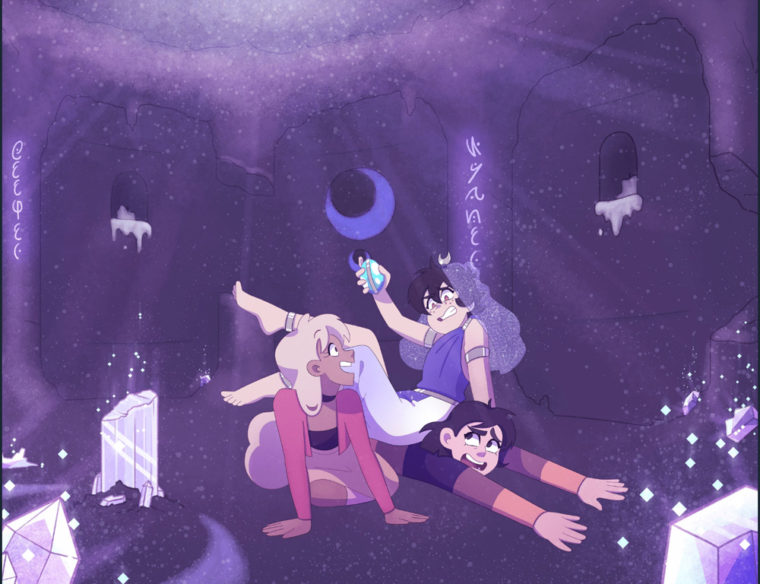 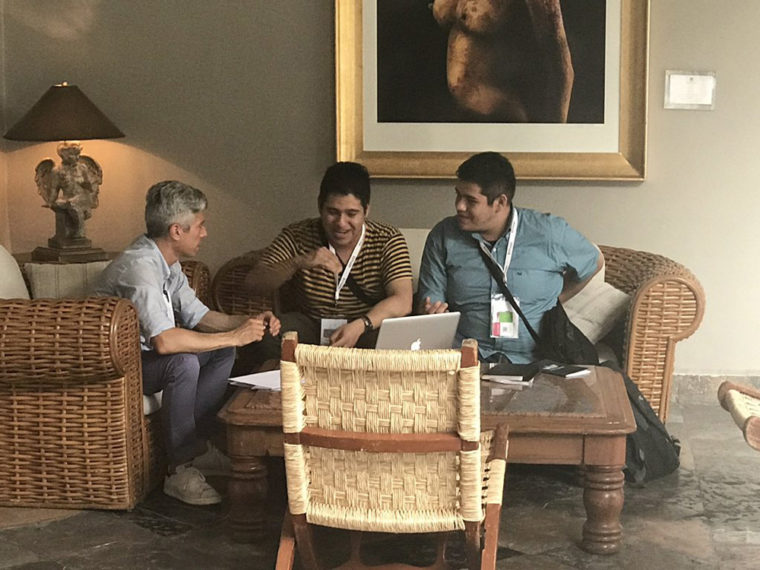 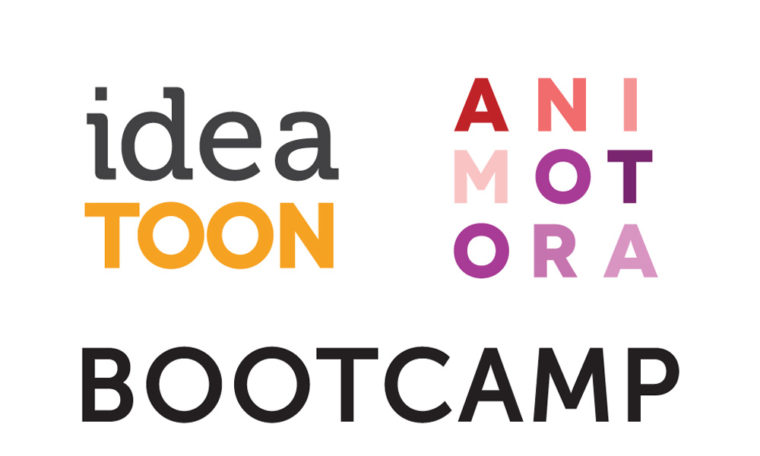 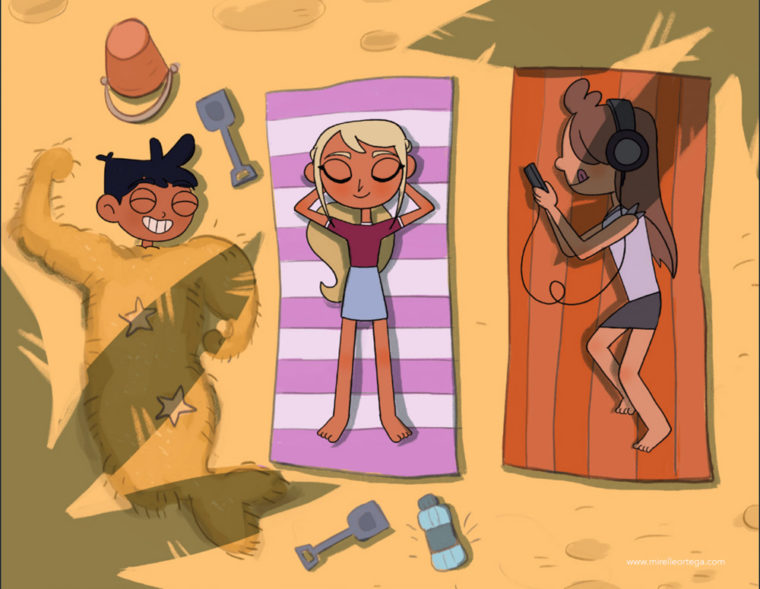