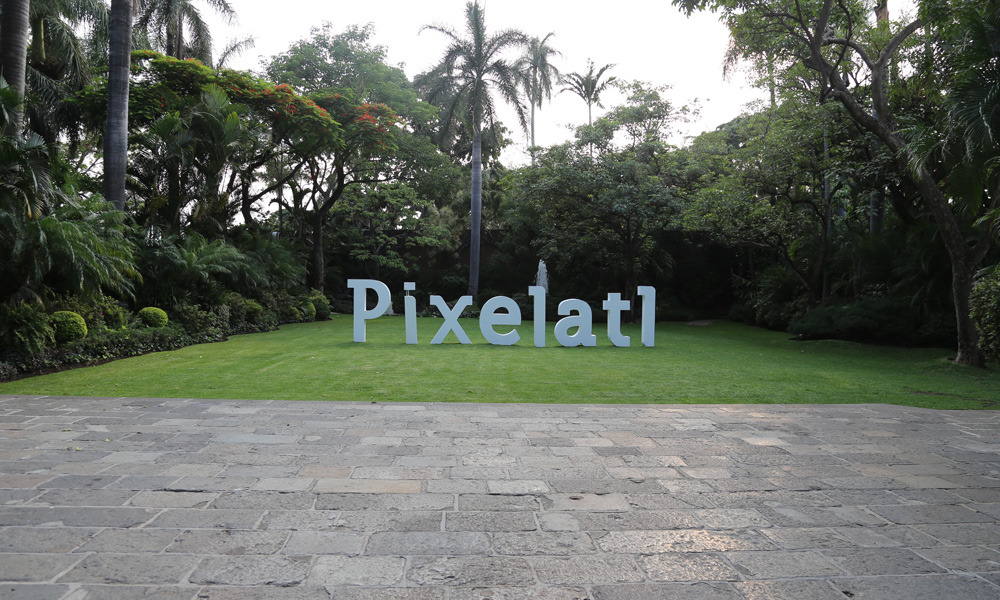 Organizers of the 2019 IdeaToon have selected 10 projects which will advance to the final stage: A live pitch to international network and broadcaster representatives at the Pixelatl Market. This year’s edition received 341 submission from 14 countries across Latin America, of which 24 were selected to refine their projects during a bootcamp with six international mentors offering pointers on writing, development, pitching and connecting with audiences.

These mentors were Marina Filipe, Senior Manager of Original Productions for Cartoon Network Brazil; Ann Austen, executive producer at Mattel for Barbie, whose credits include iconic shows such as Mighty Morphin’ Power Rangers and DreamWorks Dragons; Scott Albert, an award-winning screenwriter for successful series such as PAW Patrol, who also has experience developing properties for the Chinese market; Dave Skwarczek, creator and producer of properties and brands for toy companies such as Mattel, Saban, Lionel Trains and Spin Master, as well as for Cartoon Saloon, 9 Story and Disney; and Yvette Kaplan, who was Head of Story for Fox/Blue Sky’s Ice Age, director for Fox TV’s King of the Hill, co-director of MTV/Paramount movie Beavis and Butt-head Do America, and currently Timing Director for Disney’s DuckTales. Industry veteran, Joan Lofts, coordinated the jury to pick the finalists.

For three days, the creators of the 24 show concepts participated in three masterclasses, several one-on-one review and feedback sessions, and an intensive 12-hour storytelling and scriptwriting workshop designed to help them develop narrative skills, as well as receiving personal advice to improve each of the projects.

The finalist projects for IdeaToon 2019 are: 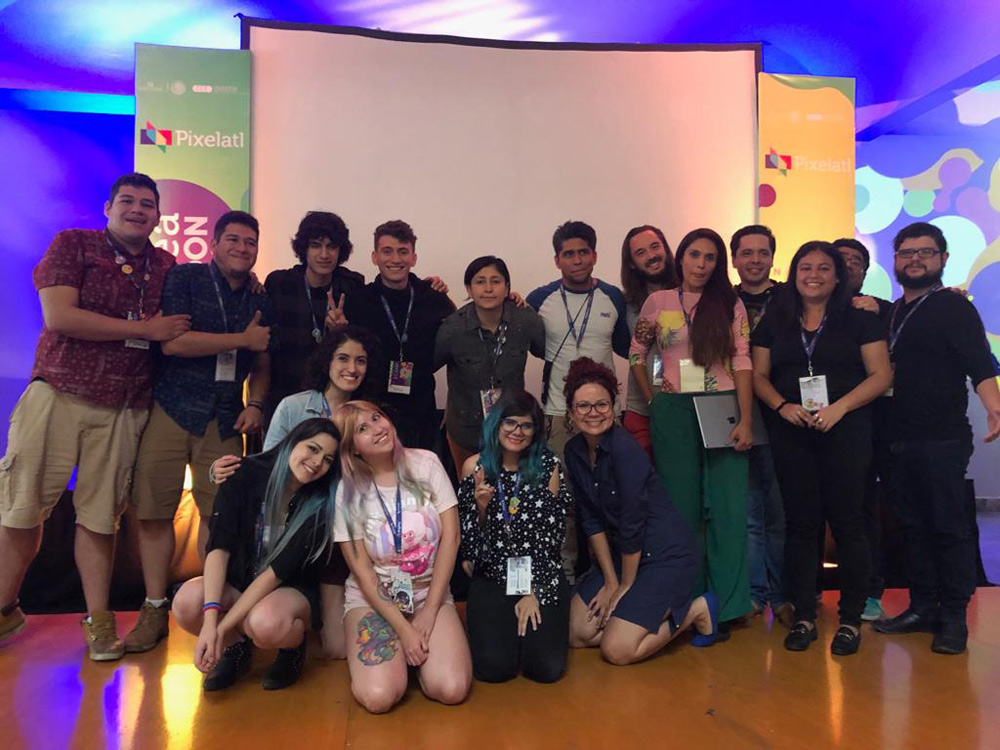 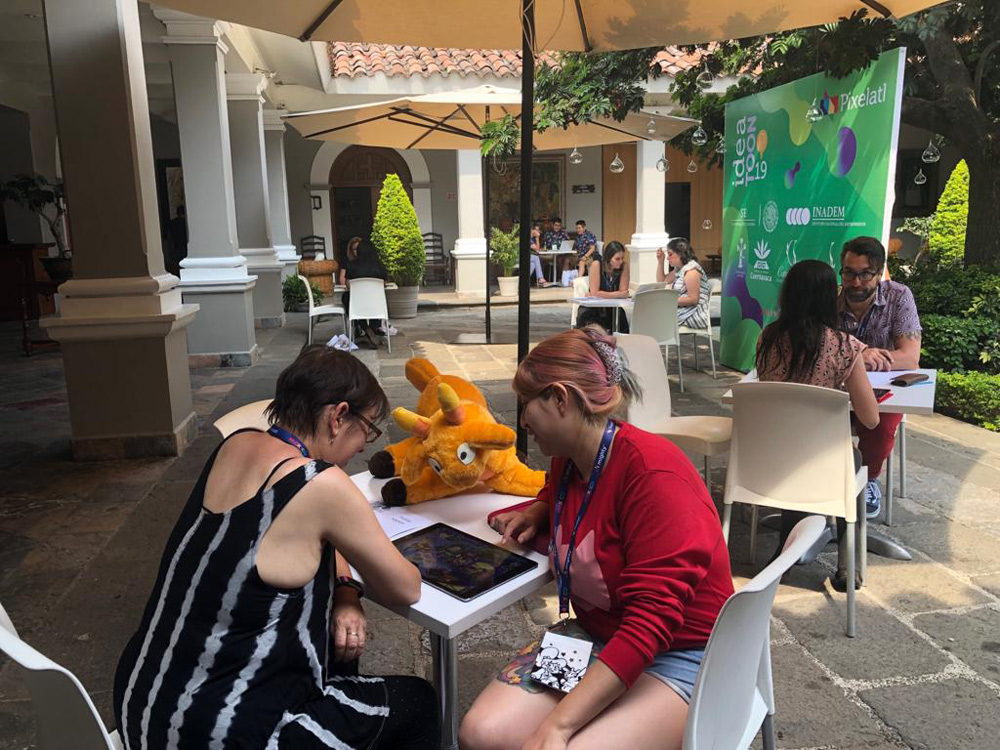 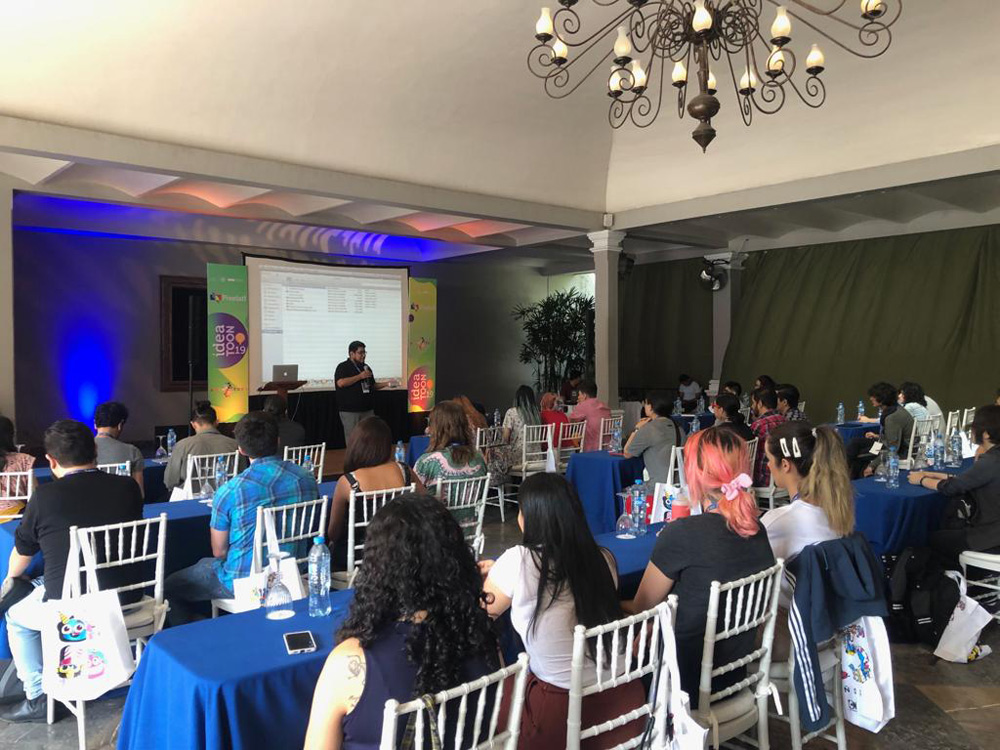 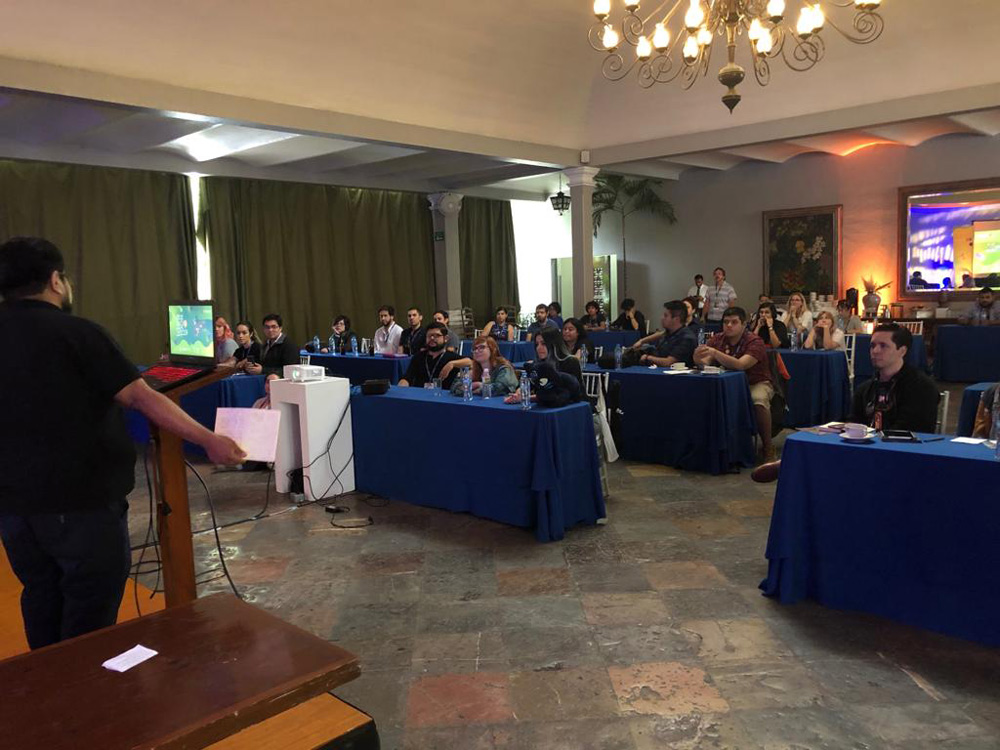 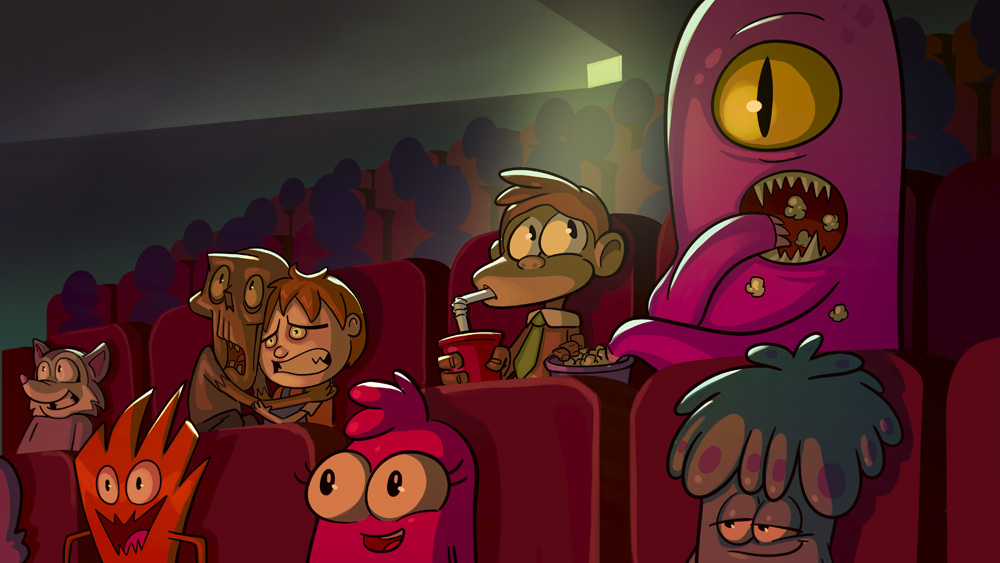 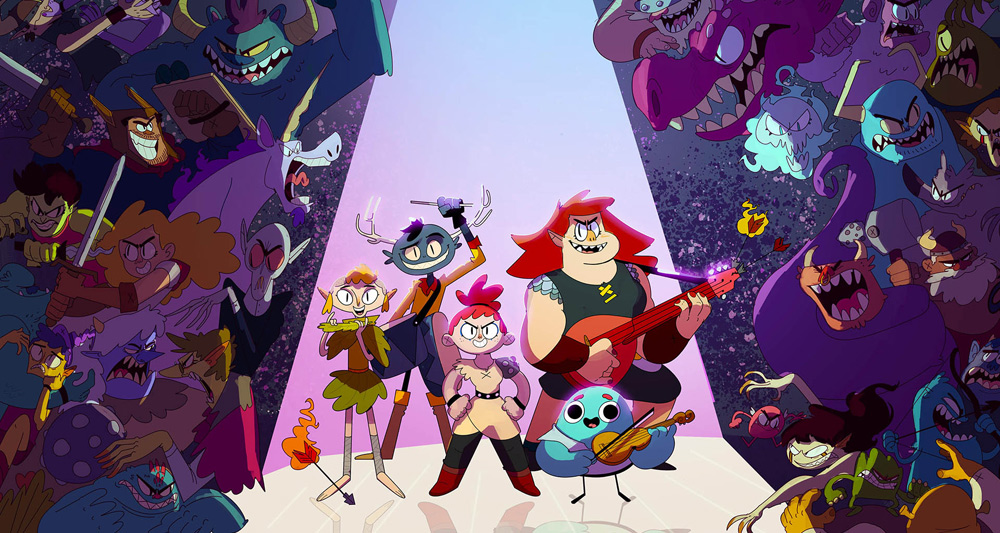 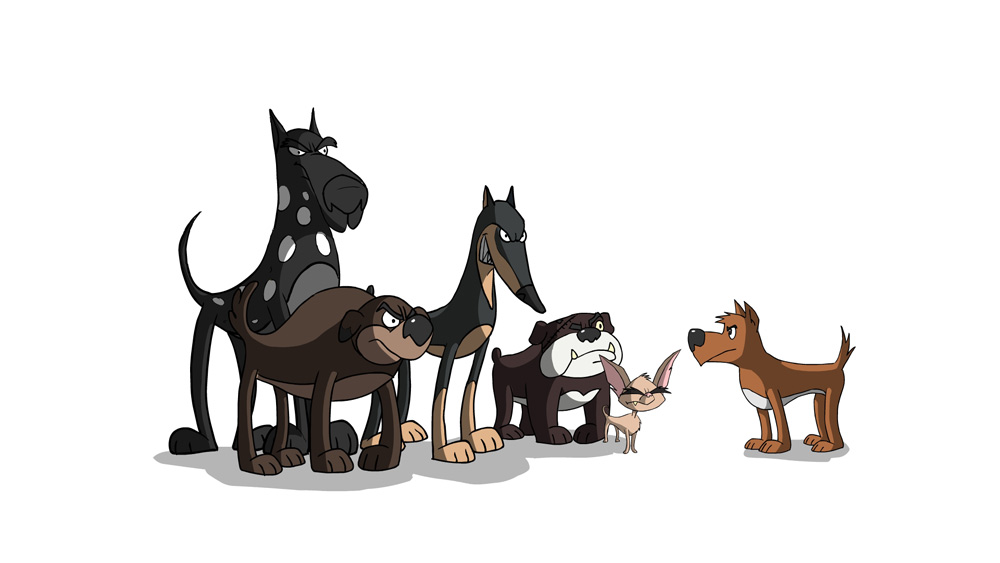 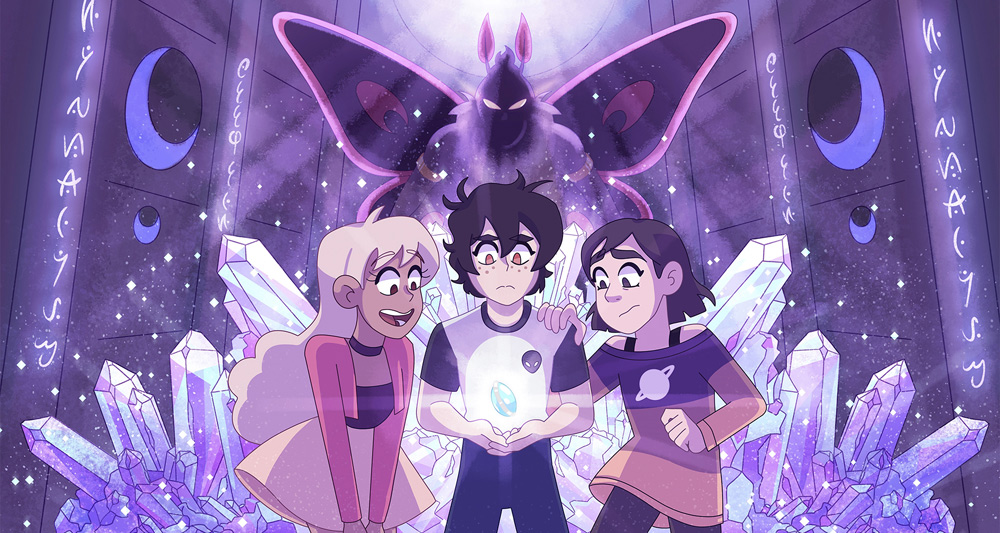 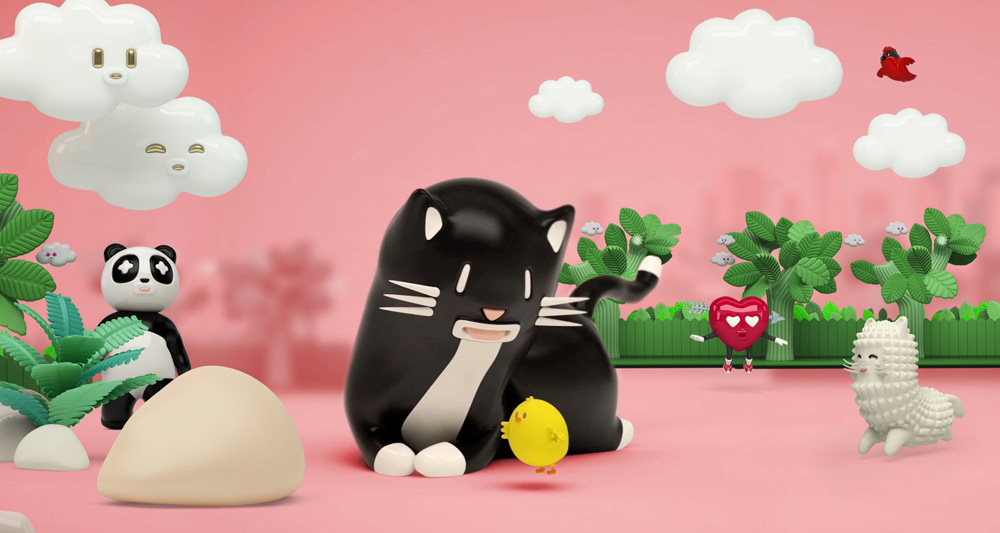 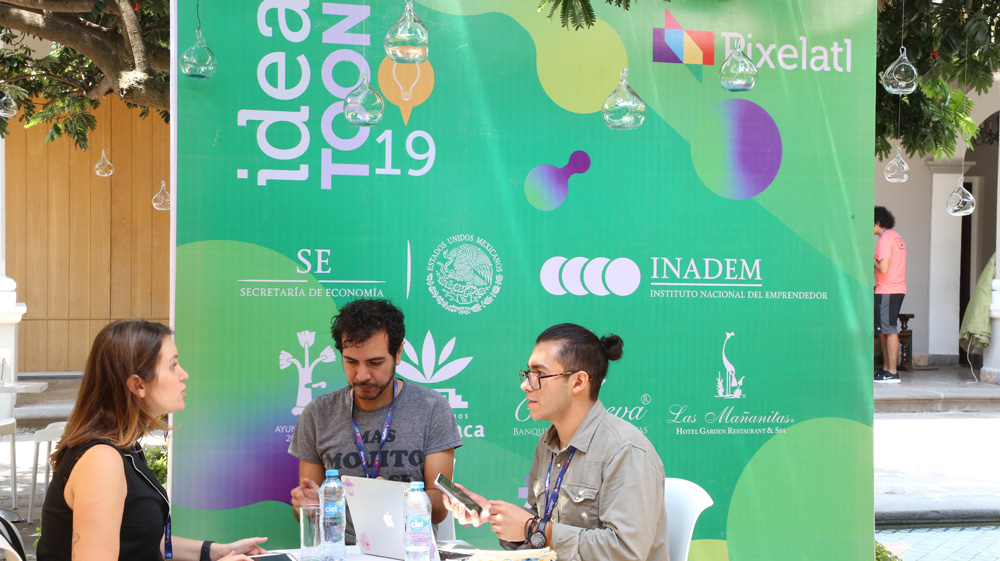 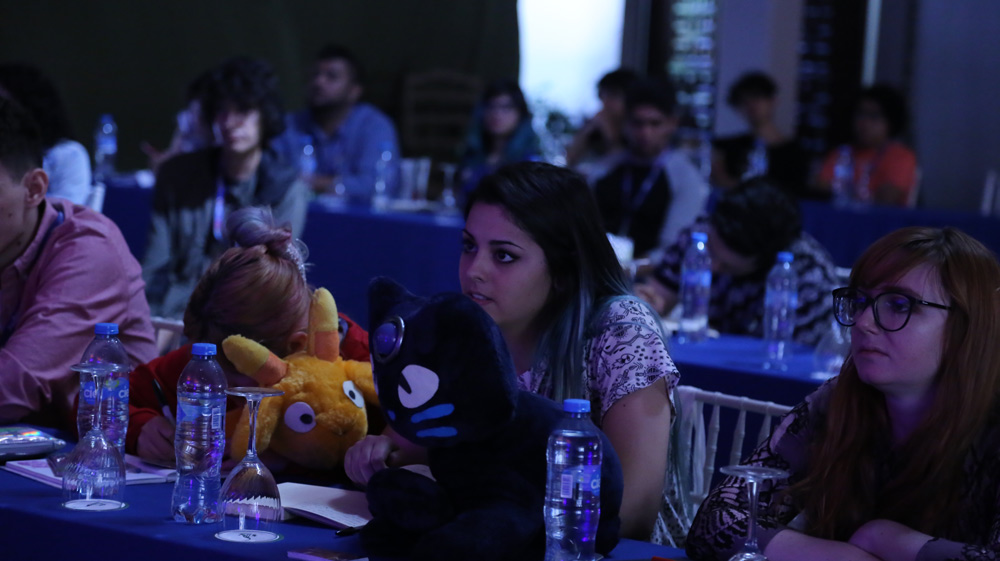 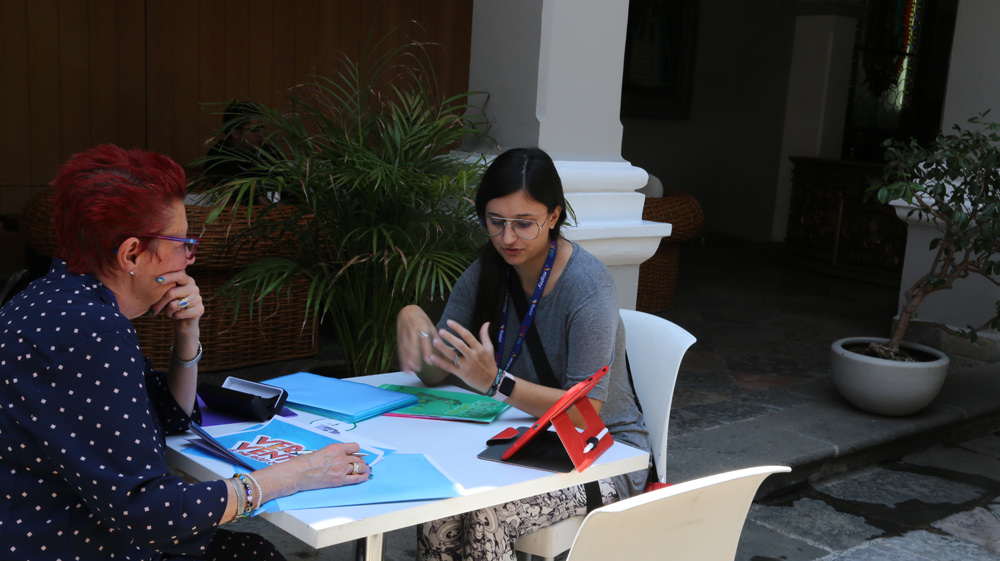 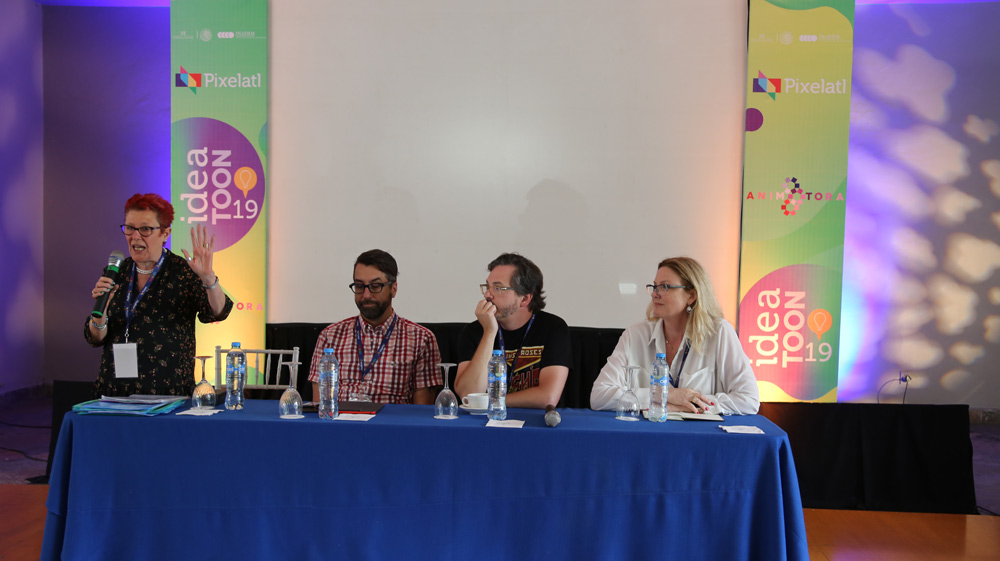 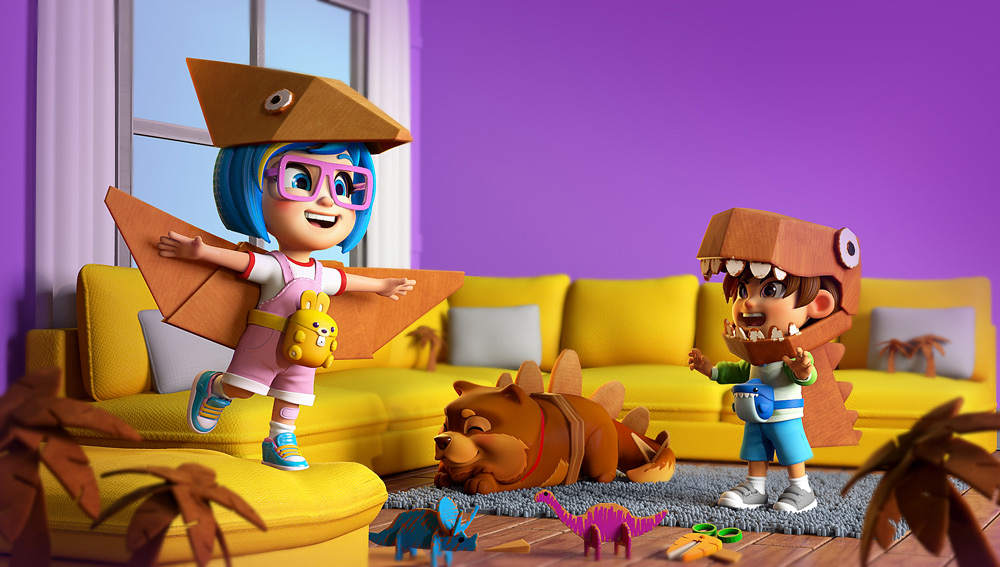 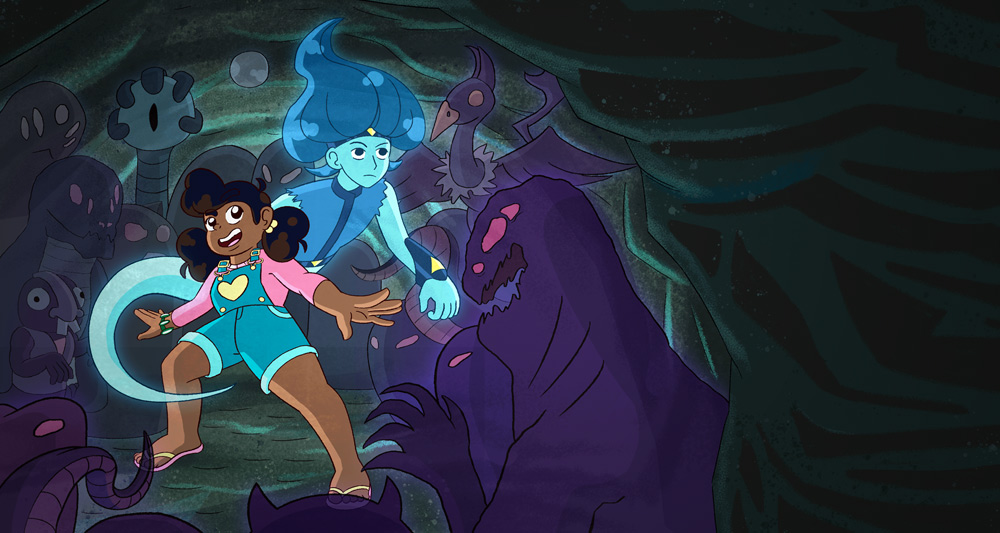 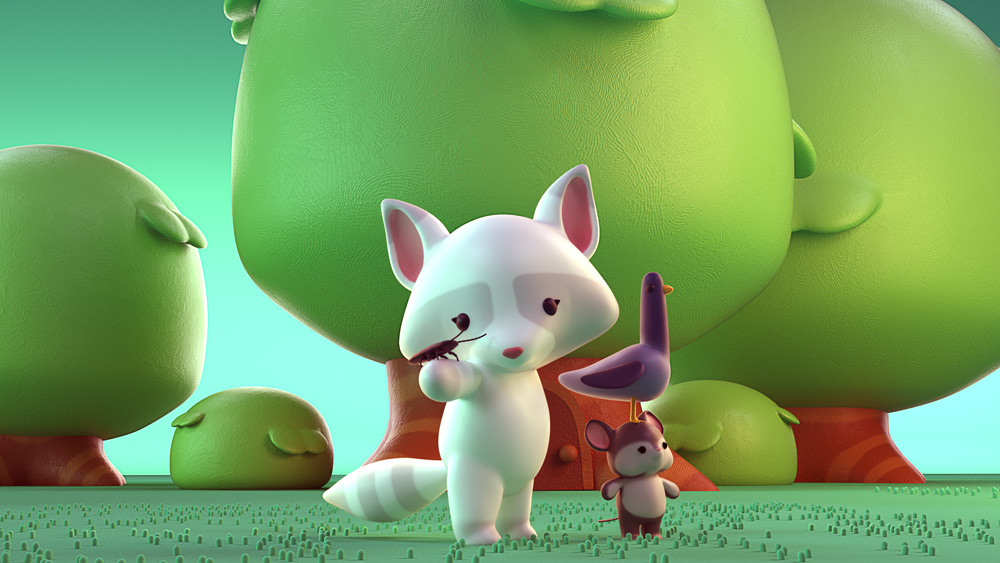 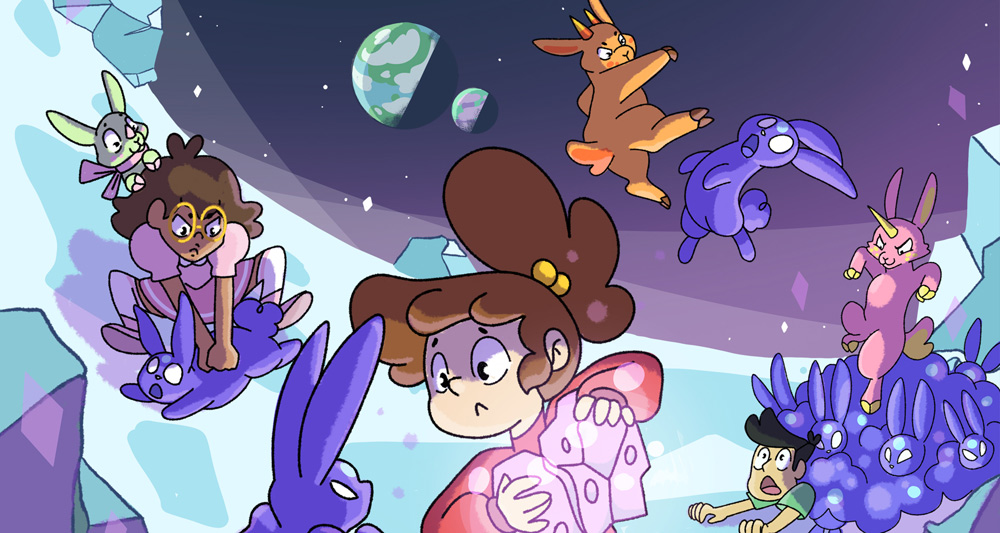 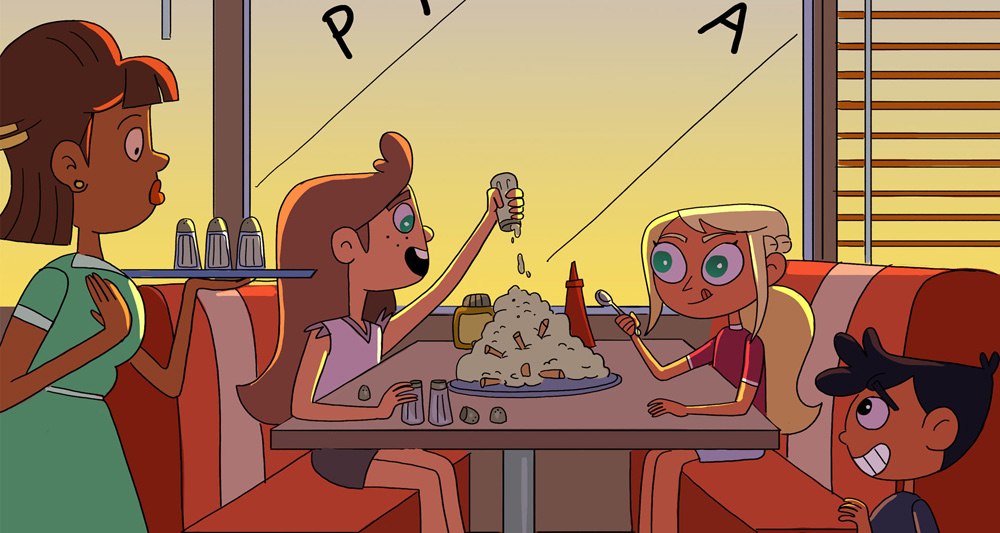 The Human Adventures of Bay and Dot 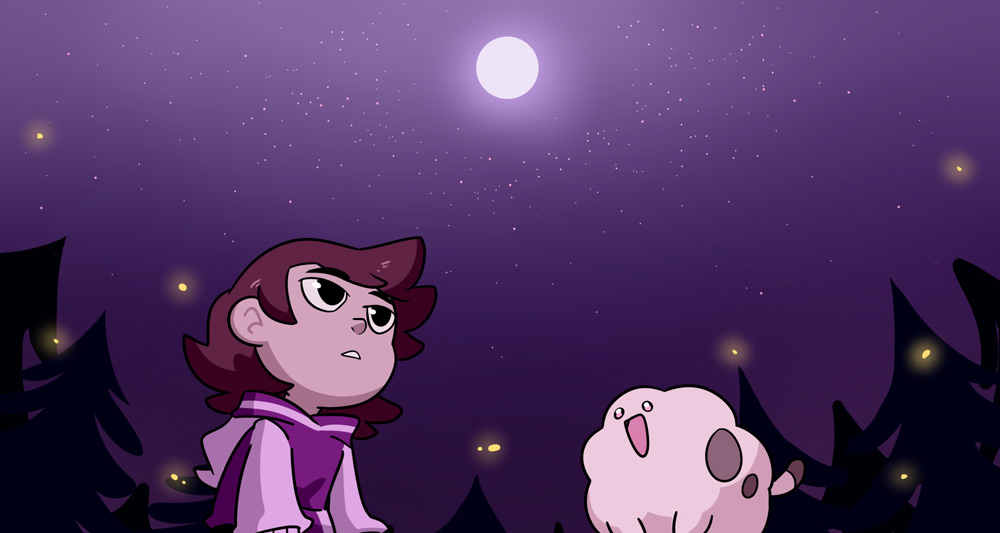 Is That a Dog 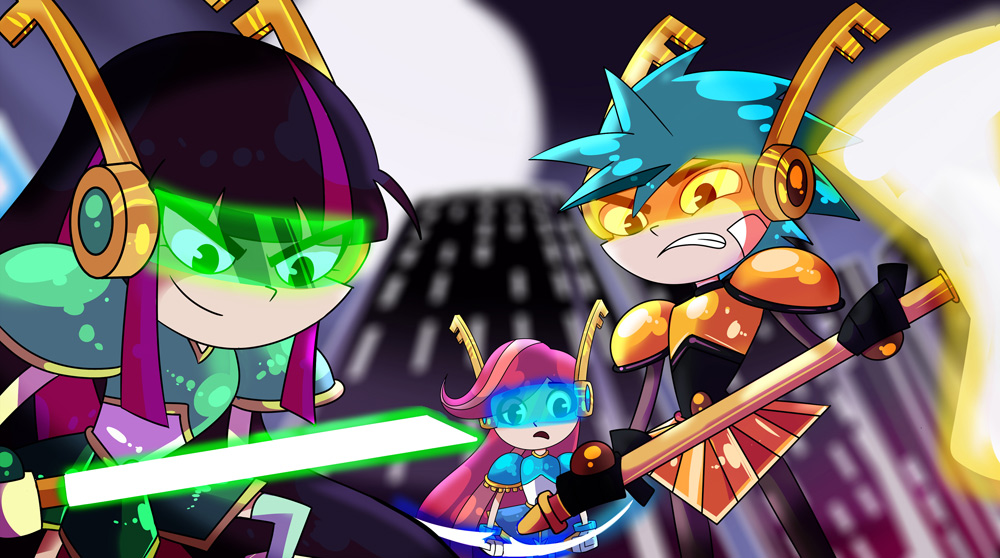