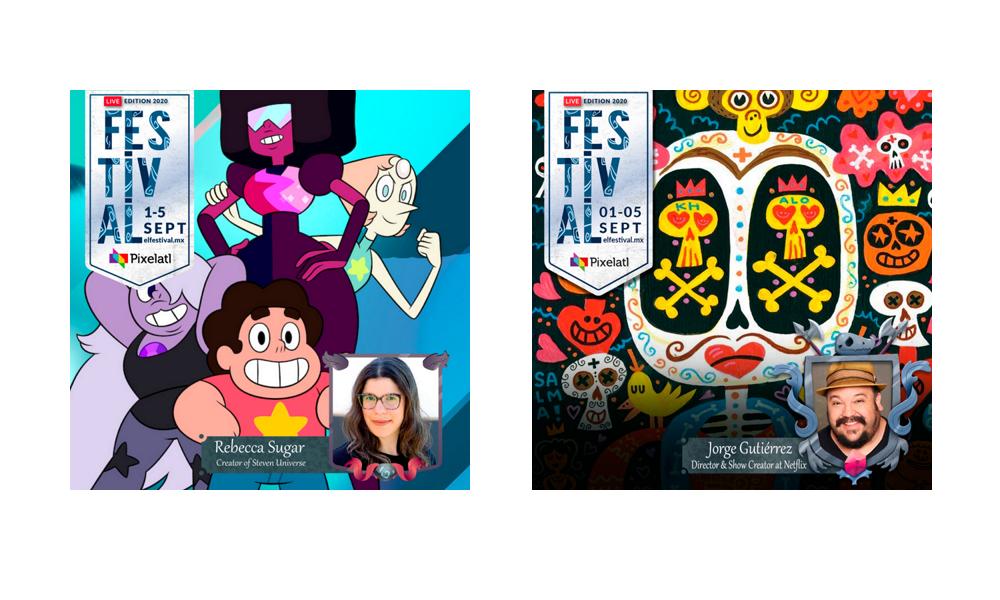 The 2020 edition of Mexico’s Pixelatl animation festival, taking place online this year, is fast approaching. Set to take place September 1-5, the organizers have revealed the first batch of special guests who will be enlivening the event with their animated insights and expertise. 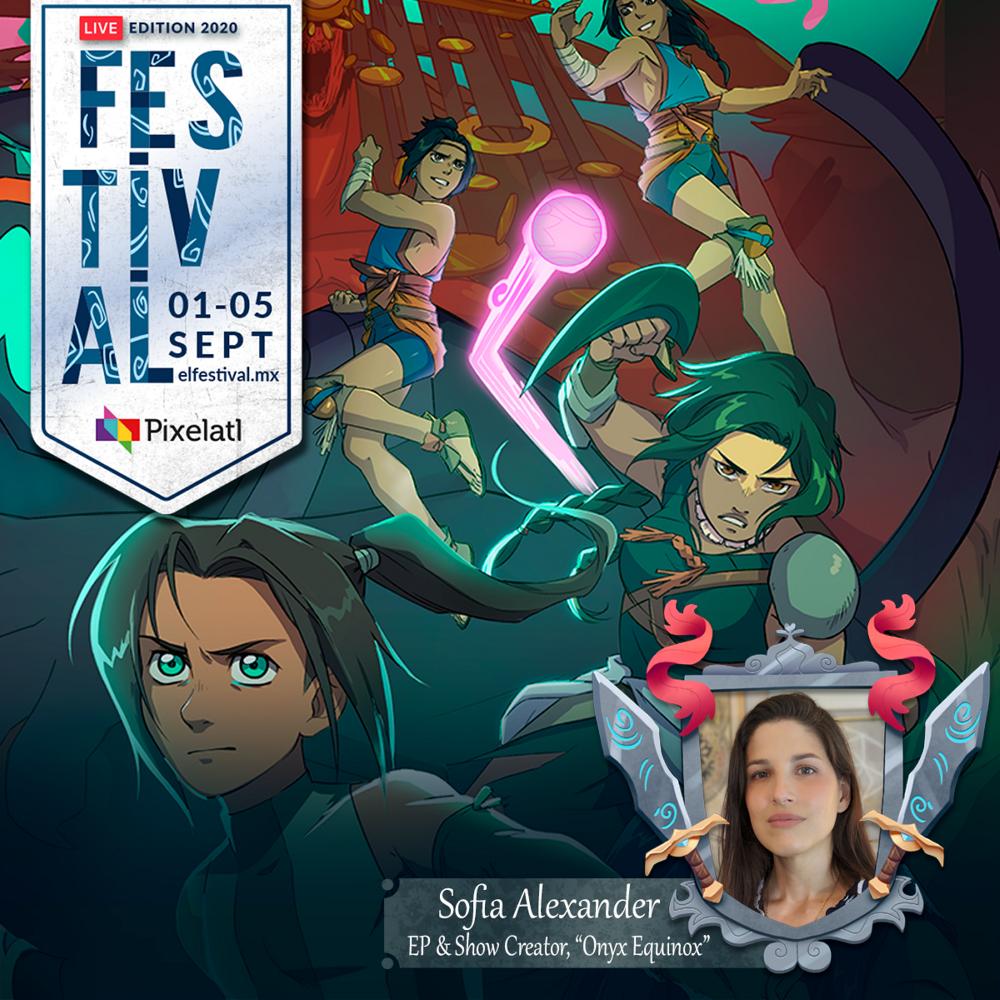 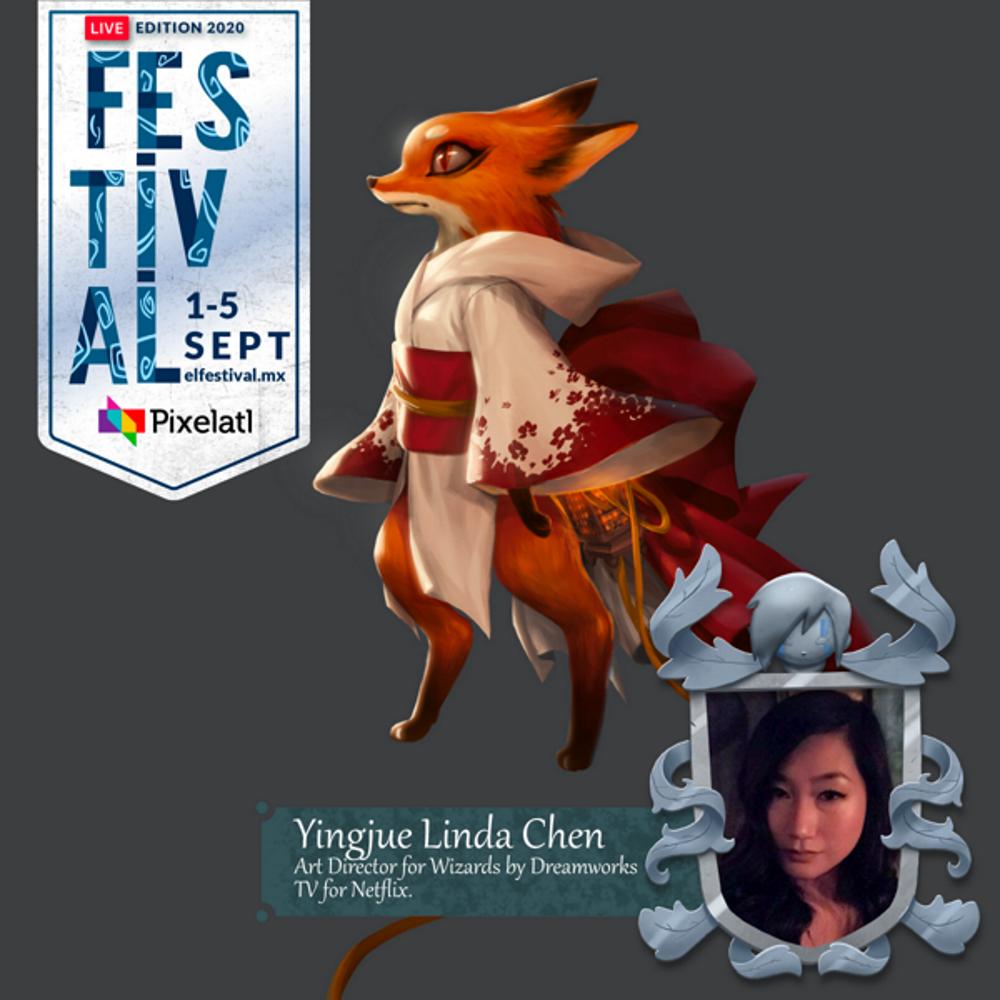 The festival, which this year embraces the theme “We are the children of the same land,” also recently reviewed its official trailer, designed by Pixelatl 2020 creative partner studio Exodo Animation Studios.

And, for the third year, Pixelatl has teamed up with Cartoon Network on the search for the next game-changing woman creator in Latin American animation with the GIRL POW3R – Pitch Me the Future call for projects. First prize? The production of the winning concept’s pilot episode!

Catch up with all of the Pixelatl 2020 updates — including the official international short film and student film selections at www.pixelatl.com.