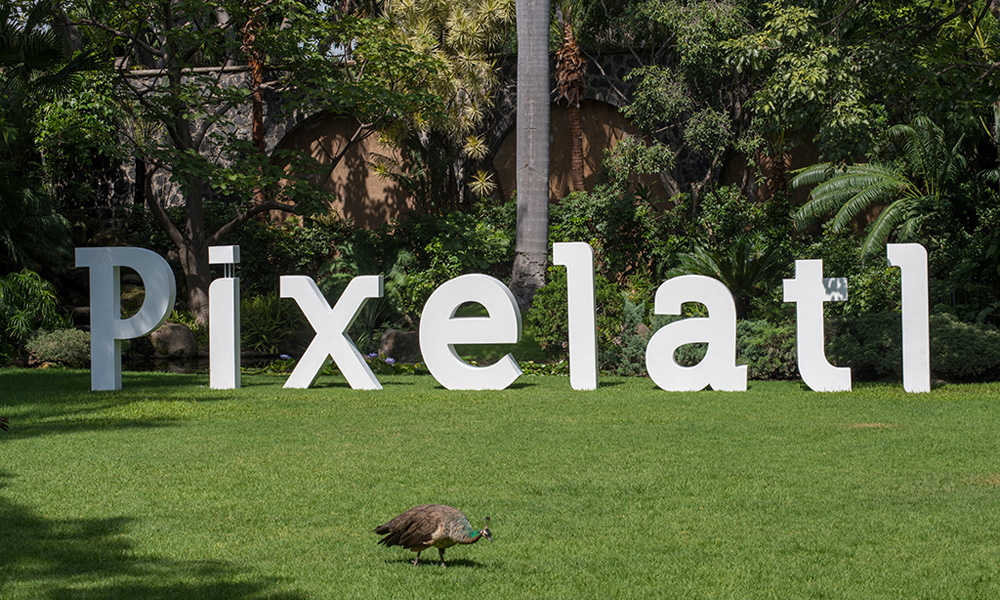 Mexican audiovisual industry development association Pixelatl has issued its 2019 Manifesto. This statement will become the central premise of the initiatives for the year that will conclude with the Animation, Video Games and Comic Book Festival, September 3-7 in Cuernavaca, Morelos.

This year, the manifesto reflects upon the common roots that allow the community to build a future for everyone, and the stories that express these roots that generate identity and social cohesion.

Each year, Pixelatl reflects on state of the worlds and develops a manifesto, published at the beginning of the year to invite the creative community to reflect on a theme or subject relevant to reality of their industry and country. In 2014, for example, it invited artists to think about celebrations as an element of exploration and cohesion of the creative community; in 2017, to recognize that in our differences we can find riches if we can share and embrace them; or the 2018 manifesto which appealed to the Latin “Concordia” (heart with heart) to unite the community as Mexico was going through the most polarizing elections of recent history and it was tearing communities apart.

for Pixelatl’s different activities, the animated teaser, and the Festival itself. The complete manifesto can be read in English and Spanish at www.pixelatl.com

In the beginning, there was storytelling.
Stories gave us cooperation and identity.
They gave us cohesion and purpose as well.
They made us persons and, as people, community.
— Pixelatl Manifesto 2019