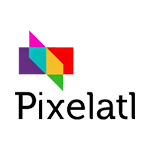 In the past five years, I’ve seen the animation, video games and comics event, Festival Pixelatl, develop into a serious contender by connecting, building and promoting the Mexican entertainment industry and its local content creators with international key players.

The organization responsible for this wonderful event is called Pixelatl, which translates as “a water spring of pixels.” It is focused strictly on promoting the creation and broadcasting of content and multimedia narrative, enhancing and demonstrating to the world what Mexico’s creative community has to offer.

Guided by its Director, Jose Iñesta, along with Pixelatl’s superb team of support staff and volunteers, the Festival was held in Cuernavaca, Mexico from September 6-11, 2016.

Festival Pixelatl this year counted 1,871 attendees, primarily from Canada, Mexico and the United States. Thirty Mexican animation studios participated in over 432 business meetings with studios from outside Mexico, and over 200 recruiting sessions took place between Mexican professionals and international studios.

La Feria, or the expo side of Festival Pixelatl, greeted attendees into its Comic Alley with an impressive display titled “Esculturas Fantasmas” created by the team of filmmakers, animators and puppet masters at Cinema Fantasma. The display showcased characters and props built for commissioned short promotional segments for Cartoon Network and Nickelodeon as well as the characters created for their award winning stop motion animated short film, Revoltoso.

One of the most impressive segments at the event was the Pitch Panels, where participants that had signed up in advanced were able to pitch their projects and receive feedback from industry veterans such as Rick Mischel from Sony, Chuck Peil from Reel FX and Karen Miller from Disney.

This year was my first time attending Festival Pixelatl and I assure you that I will be back. It’s a “can’t be missed” event, with much heart, soul and passion for the digital industry from the very best of Mexico’s creative community.

Mark your dates and begin making plans to attend Pixelatl’s El Festival to be held in Cuernavaca, Mexico, September 5 -10, 2017.

Cartoon Network “Pitch me Anything”

The organizers of Festival Pixelalt would like to send a special thank you to:

Dos Equis and Strongbow, key players on the success and production of the event. For its sponsorship and beautiful facilities, Hotel Las Mañanitas. Cartoon Network and Discovery Kids for the partnership in the sponsored contests. SAE Institute, Touch Markers and Distribuidora Rodin. And last but not least, Quebec Export and Acción Cultural Española for bringing their country delegations to explore and potentially create long term partnerships with the wonderful people of Mexico.

Diego Rojas is an entrepreneur and entertainment consultant with nearly 20 years experience in business development, digital artist management and conference production for the animation, video game and visual effects Industries. 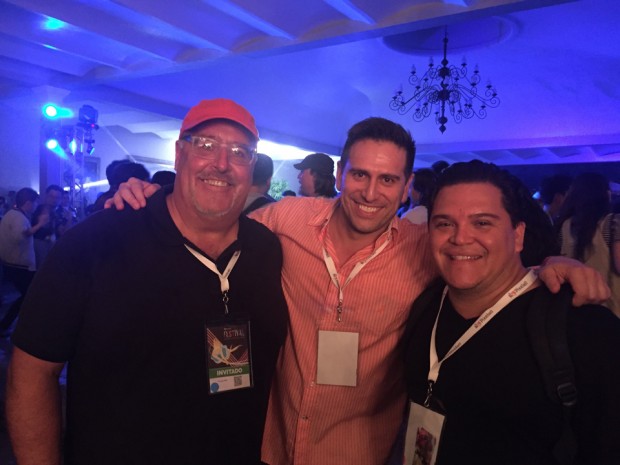 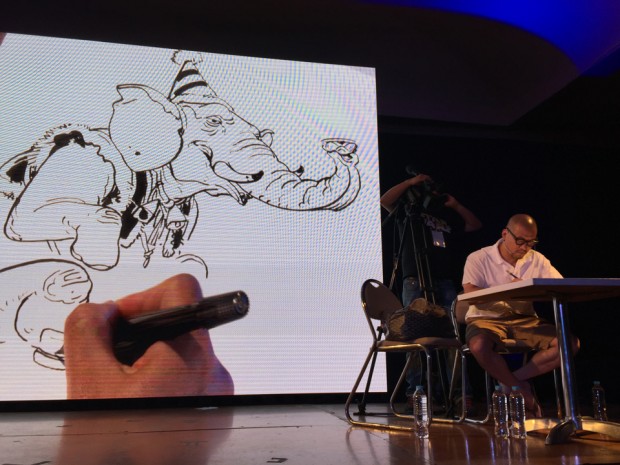 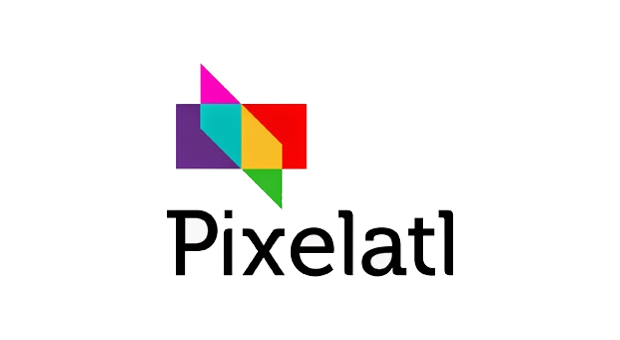