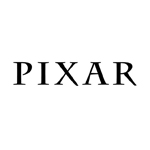 Pixar Animation will have its first-ever booth presence at this year’s D23 Expo, taking place at the Anaheim Convention Center August 14-16. Buzz Lightyear his heroic (giant balloon) self will welcome visitors on opening day as the studio celebrates the 20-year anniversary of Toy Story, presenting a host of presentations, demonstrations and panels that will pay homage to Pixar’s past while looking ahead to its upcoming projects.

Pixar plans at D23 include:

Plus, on the show floor, Pixar is teaming up with Disney Animation for a showcase of the magic from both studios, featuring live demos, presentations and autograph signings with top filmmakers, free giveaways and interactive displays. And you can get a first-hand look at John Lasseter’s legendary film-themed Hawaiian shirts and take home their own from Disney Store at the expo, designed by Reyn Spooner under the guidance of Lasseter ($99.95). 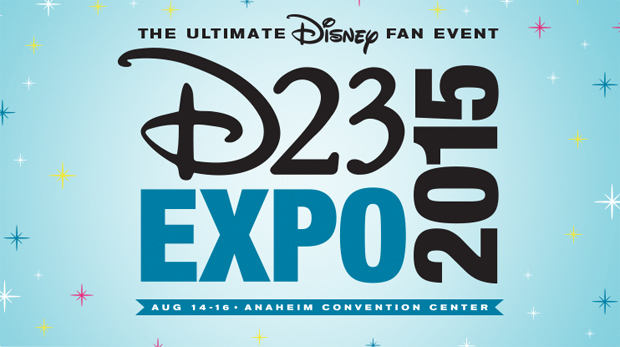 Pixar booth at the D23 Expo