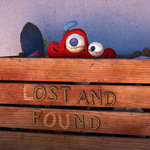 Friday, June 16 will be a big day for major studio animation at the Annecy festival, with Disney-Pixar presenting special screenings and filmmaker appearances for its latest projects Cars 3, Lou and Coco. The company is also once again highlighting the next generation of creatives with the Disney Art Challenge.

Starting at 10 a.m., the new and upcoming projects will be presented at the Bonlieu Grande Salle. Director Lee Unkrich and producer Darla K. Anderson — who previously collaborated on the Oscar and Golden Globe-winning Toy Story 3 — will be joined by co-director Adrian Molina (story artist, Monsters University) to present first-look footage from upcoming feature film Coco, in US theaters November 22. (Teaser and more info on Coco here.)

Representing the studio’s shorts department, which has turned out acclaimed films like Lava and recent Oscar winner Piper, director Dave Mullins and producer Dana Murray will be in town to present Lou. Opening in front of Cars 3 in US theaters on June 16, the short tells the story of what happens when a toy-stealing bully ruins recess for a playground full of kids. Lou marks the directorial debut of Mullins, whose animator credits include Oscar-winning films Finding Nemo, The Incredibles, Ratatouille, Up and Inside Out.

The screening will be preceded by the awards ceremony for the Disney Art Challenge, with prizes presented by Mullins — this 5th edition’s theme was “road trip.” The DAC was started in 2013 by The Walt Disney Company France in partnership with national school network RECA. Three winners selected by jury will receive a grant to to help them complete their training, as well as a certificate and trophy. Over 1,000 French students have participated in the DAC since its inception.

“Recognizing young talent is so important; these up-and-coming artists are the future of our medium. I love seeing the work of these fantastic students and am always inspired by their energy and fresh perspective,” said John Lasseter, Chief Creative Officer of Disney-Pixar and President of the DAC Jury.

Unkrich, Molina, Anderson, Mullins and Murray will also attend a signing session at the Boutique du Festival @ bdfugue, beginning at 1 p.m. And the day will close with a public outdoor screening of Cars on the Pâquier at 10:15 p.m. The flick that introduced the world to Lightning McQueen in 2006 was directed by John Lasseter, and grossed nearly $462 million worldwide. Cars was nominated for two Oscars, and won the first-ever Golden Globe for Best Animated Feature Film. 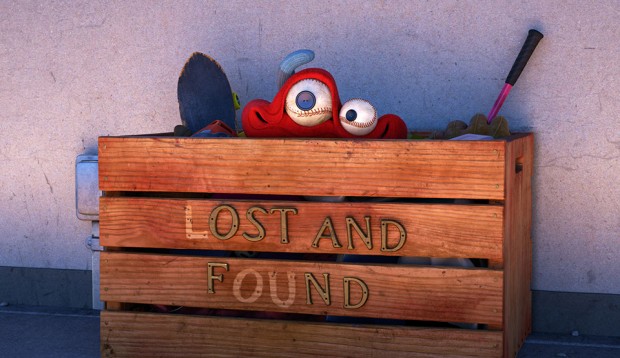