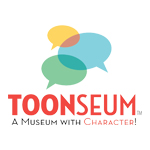 Pittsburgh’s The ToonSeum, Pittsburgh’s Museum of Comic and Cartoon art will be celebrating the life and legacy of Filmation co-founder and producer Lou Scheimer on November 9th from 7 p.m. to 9 p.m. The free event is open to the public.

The beloved animation veteran, who was born and raised in Pittsburgh, PA, passed away on October 17th of this year.

Scheimer produced some of the most iconic animated T.V. shows in history including Fat Albert, He-Man and the Masters of the Universe, The Archies, Star Trek: The Animated Series and many more. His shows often featured strong messages of morality and didn’t shy away from difficult subject matter.

Show such as Star Trek, The Adventures of Batman, The Brady Kids and others often features the original actors voicing their animated counterparts. The animated versions of these classic television programs proved to be an important transitional piece in the history of these cult classics.

Lou was a Pittsburgh native who attended Carnegie Tech University (now Carnegie-Mellon University). Upon his graduation in 1952 he began working in the television industry. He co-founded Filmation Studios ten years later.

In 2011, the ToonSeum named the Lou Scheimer Gallery in his honor. Lou and his daughter Erika were on hand to cut the ribbon using replicas of He-Man and She-Ra’s swords.

“The ToonSeum is deeply honored to help preserve the legacy of Lou’s work,” said ToonSeum director Joe Wos. “He was a great supporter of the ToonSeum, and on a personal level, I consider myself lucky to have called one of my childhood heroes a friend.”

Lou’s daughter Erika, has requested donations be made to the Lou Scheimer Gallery c/o the ToonSeum in Lieu of Flowers. The address is ToonSeum, 945 Liberty Avenue, Pittsburgh, PA 15222 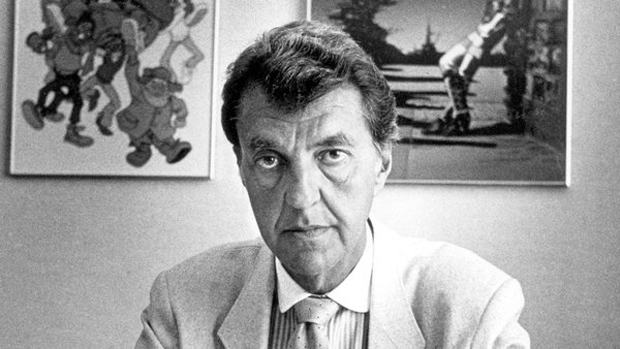 You may also like...
Related Topics:Carnegie Mellon University, Fat Albert, Filmation Studios, He-Man and the Masters of the Universe, Joe Wos, Lou Scheimer, Star Trek, Star Trek: The Animated Series, The Adventures of Batman, The Archies, The Brady Kids, The ToonSeum