The film which has been many years in the making teams D’Alo with acclaimed illustrator Lorenzo Mattotti (Fear(s) of the Dark) whose work has appeared in Cosmopolitan, The New Yorker and Vanity Fair. D’Alo has said that he kept closer to the original fairy tale written by Carlo Collodi in 1880 than the 20th century Disney version (and, presumably, the upcoming stop-motion take from Guillermo Del Toro).

Pinocchio is co-produced by Cometa Film (Italy), Iris (Luxembourg), 2d3D Animations (France) and Walking the Dog (Belgium). It is scheduled to be released in Italy December 21 by Lucky Red, with Rezo handling worldwide sales. 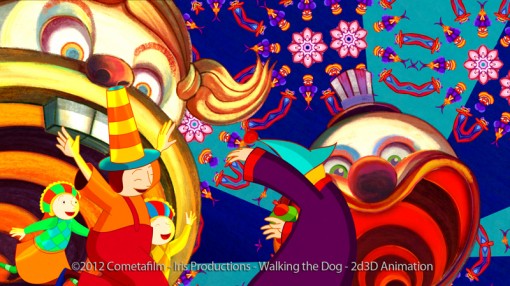 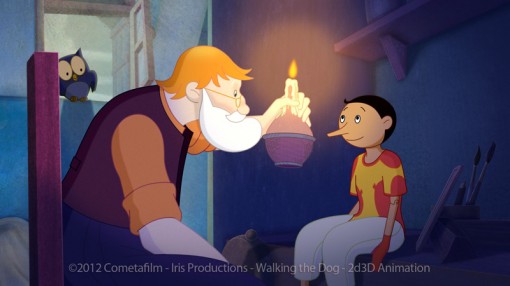