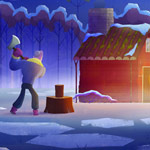 Dublin-based Pink Kong Studios is spreading the news about its experiential ode to nature AURORA— the first original animated virtual reality short to be produced in Ireland, which premiered at the Audi Dublin International Film Festival last month (www.diff.ie). The piece was shown as part of the “Immersive Stories Conference,” curated by Eoghan Cunneen of ILMxLAB, and received an enthusiastic audience reception.

“Emerging technologies have always been on our agenda since myself and Niamh founded the studio in 2014. AURORA has afforded us the opportunity to realise a goal of creating a storytelling piece in VR. It’s amazing that you can don a headset and be transported to another world. That’s the great thing about immersive storytelling!” said director Aoife Doyle.

Doyle, producer Niamh Herrity and writer Denis James Ryan were awarded a bursary of €30k by ADIFF, Screen Training Ireland & Audi Ireland to produce the short, which immerses the viewer in powerful visuals and sounds of nature which feed an emotive storyline.

“Watching people re-emerge from the world of AURORA with tears in their eyes was mesmerizing. The final piece really connects with people on an emotional level,” said Ryan.

Doyle added:  “We hope AURORA gives the audience a space to experience and reflect on the passing of time. Time can be profound and precious, and we really wanted the audience to take a moment and appreciate that. The story follows the lives of a young family and all who inhabit the films vividly coloured landscape. We really wanted to create an emotional and immersive experience. As we watch the seasons change Nature herself becomes a central character in the piece.”

The film’s virtual environment incorporates both 2D and 3D elements, and takes its playful approach to color from the aurora borealis it is named for. The Pink Kong team took care to ensure viewers can see brush strokes on characters and elements within the film, adding to a visually rich experience. AURORA was in production for just four months, with the direction team based in-house at Pink Kong Studios head office in Dublin. It premiered as a room scale experience utilising the HTC VIVE allowing certain elements of the film to be interactive.

“AURORA is a great experience for VR enthusiasts and first-time users alike. We were conscious that it will be screened at ADIFF’s Virtual Reality Arcade. It was the first of its kind in Ireland, so we understood that a lot of the audience may be new to the medium. We wanted to give them something beautiful and engaging that would leave a lasting impression on them. A chance to feel, and to reflect on moments that may be passing too quickly in their own lives,” said Herrity.

Doyle continued: “If you’re patient and still, you can enjoy the beauty of a fawn and its mother grazing a few feet from you but move too quickly towards them and you have the ability to spook them…just as you would in real life. The desire to implement these additional experiences for the audience within such a tight schedule led us to bring Peter Craddock and the team at Manchester based Studio Liddell onboard the project. We worked closely together to stay true to the vision of AURORA and I’m really proud of what the whole team achieved in such a short turn around.”

AURORA will now tour the international film festival and VR/tech conference circuit, while Pink Kong is already developing its next VR project. Learn more about the award-winning studio at www.pinkkongstudios.ie. 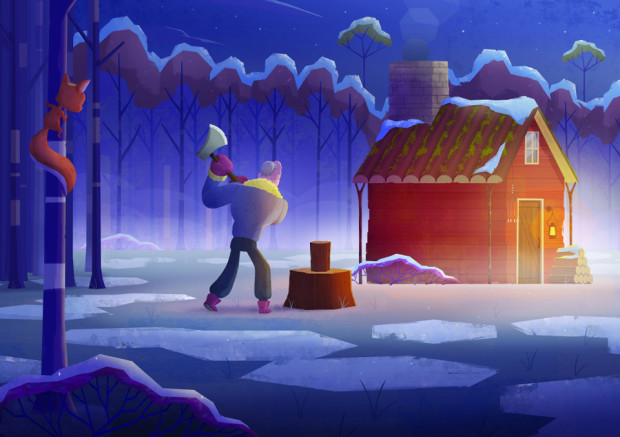 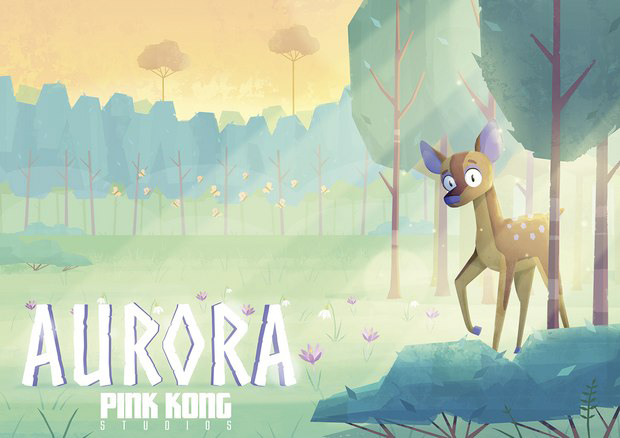 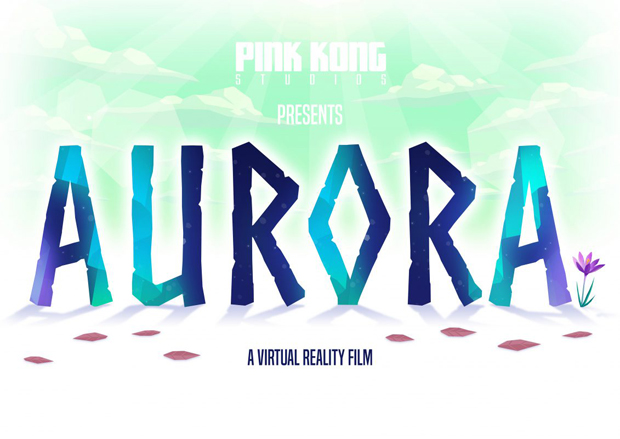