We already gave you a peek at the opening-night festivities of the World Animation and VFX Summit, so now we’re going to give you a look at how much fun the rest of the event was.

Here are some photo highlights from the two days of panels and talks the summit presented at the California Yacht Club in Marina del Rey, Calif. 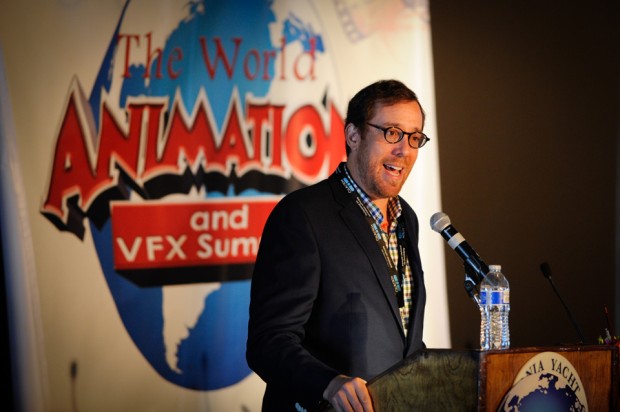 Producer and director Rob Minkoff (Mr. Peabody & Sherman) kicks off the first day of the third World Animation and VFX Summit with the Animation Keynote Address. 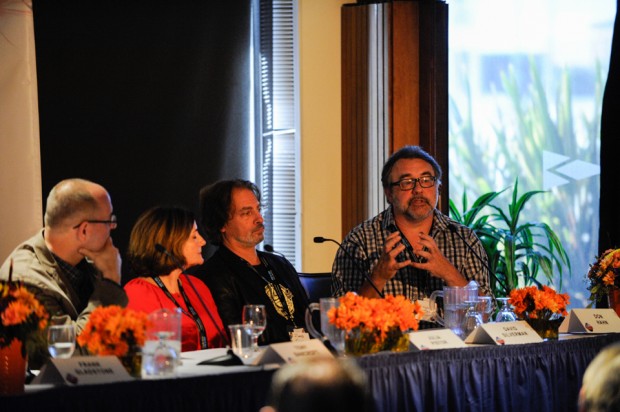 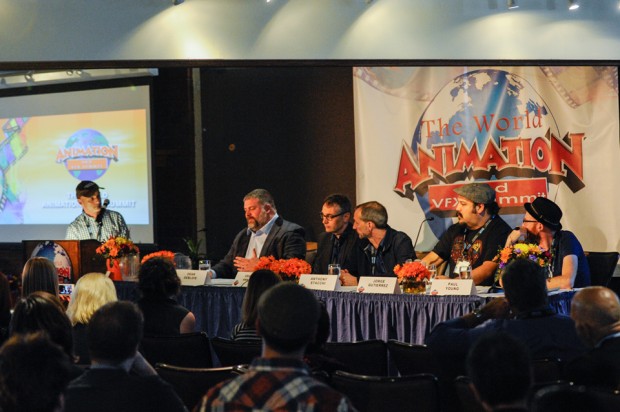 A star-studded lineup of directors spoke on the How to be a Savvy Oscar Contender panel. From left: moderator Ramin Zahed, How to Train Your Dragon 2 director Dean DeBlois, The Boxtrolls directors Graham Annable and Anthony Stacchi, The Book of Life director Jorge Gutierrez, and Cartoon Saloon co-founder Paul Young. 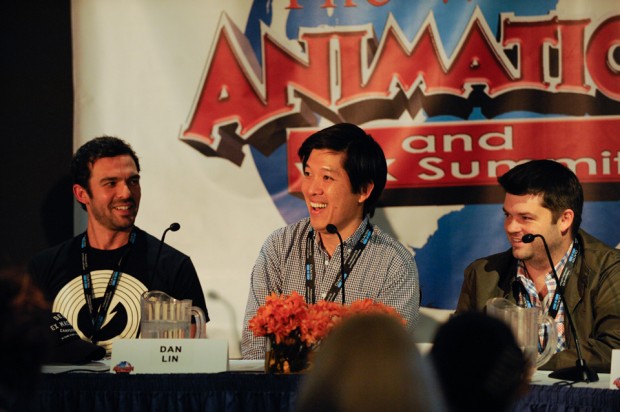 Everything came out during the panel Building a Blockbuster: Brick by Brick: The Secrets of The LEGO Movie. From left: cinematographer Pablo Plaisted, producer Dan Lin, and co-director Chris Miller. 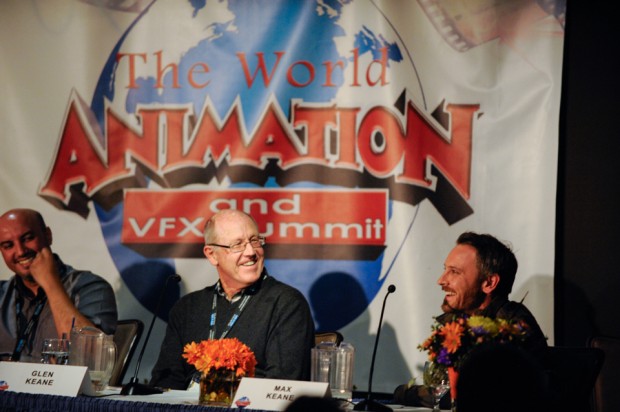 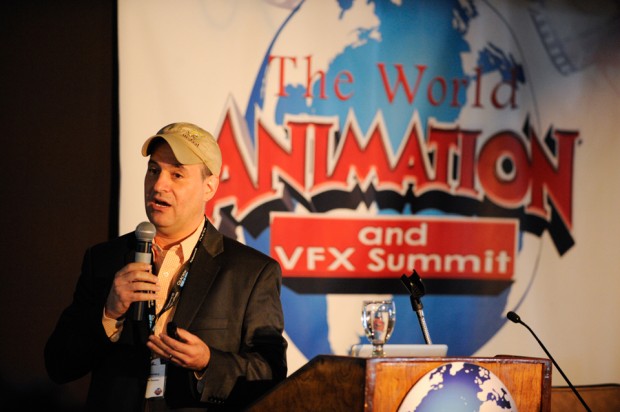 David Steinberg, the senior VP of animation production at Nickelodeon Studios, gives a keynote address to start the second day of the World Animation and VFX Summit. 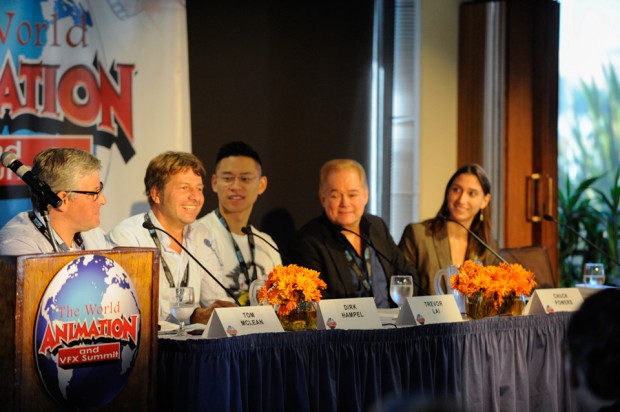 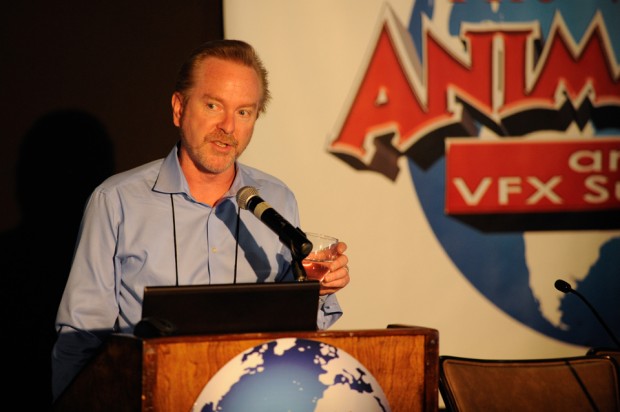 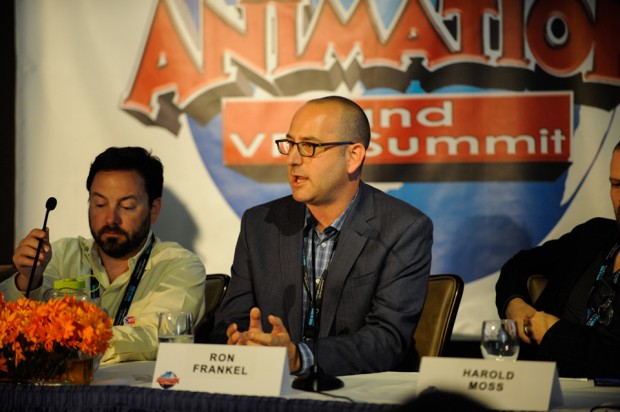 Discussing the 21st Century Tools of the Trade are Daniel Gregoire, founder and CEO of Halon; Ron Frankel, CEO and founder of Proof Inc.; and Harold Moss, founder and creative director of Flickerlab. 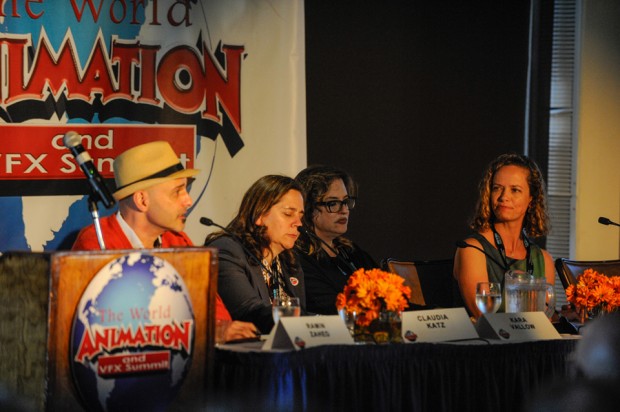 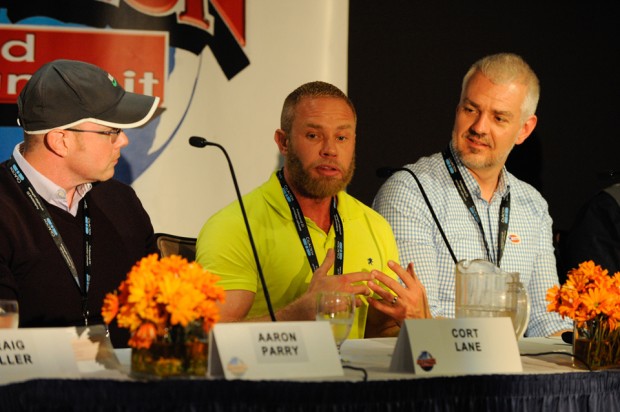 Discussing the ins and outs of keeping evergreen properties fresh on the panel Re-Animated: The Art of Rebooting Classic Properties are, from left: Aaron Perry, executive VP and COO at Stereo D; Cort Lane, VP of animation development for Marvel TV; and Troy Underwood, director of current series for Disney TV Animation. 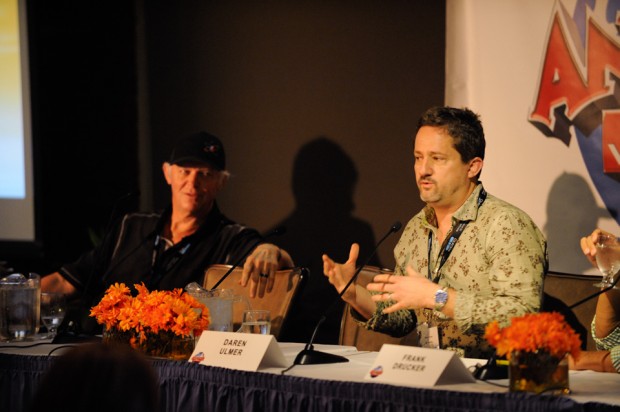 Wrapping up the summit’s panels by looking to animation’s growing boundaries on the Meet the New Interactive Magicians panel are, from left: Richard Taylor, media director of themed entertainment for RGH; and Daren Ulmer, president and chief creative at Mousetrappe. 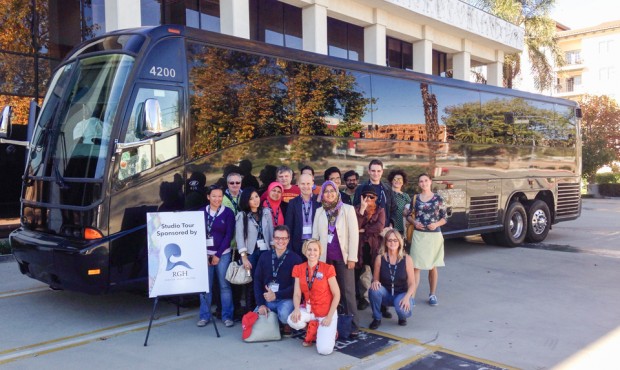 Summit attendees pose for a quick photo on their Nov. 5 studio tour, which visited Cartoon Network Studios in Burbank, Mousetrappe in Burbank and RGH Themed Entertainment in Woodland Hills.

See you all next year!