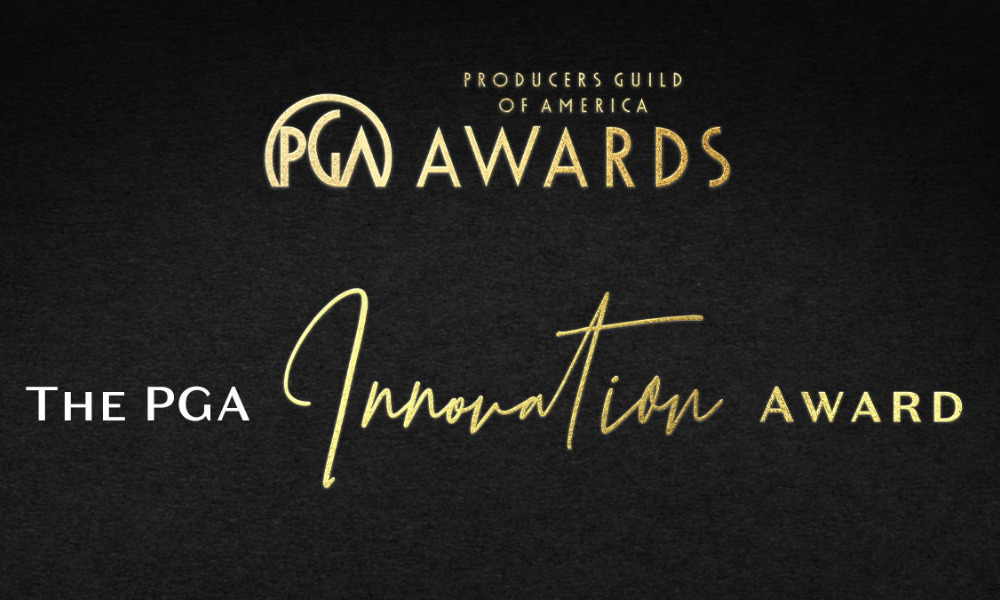 Today, the Producers Guild of America (PGA) announced nominees for The PGA Innovation Award ahead of the 33rd Annual Producers Guild Awards. This Award recognizes the production of a noteworthy, impactful new media program that significantly elevates the audience’s viewing experience.

“As the PGA Innovation Award enters its third year, we are continuously blown away with the creative and technological advancements that each of our nominees represent. We’re honored to shine a light on the amazing artists and producing teams that not only define excellence in the immersive medium, but showcase to audiences all over the world the emotional and storytelling magic that these experiences present,” said Eric W. Shamlin, Committee & Jury Chair of the PGA Innovation Award.

The recipient of the 2022 PGA Innovation Award, as well as the PGA Award-winners of the Short Form, Sports and Children’s categories, will be announced during the New York Nominees Celebration on Monday, March 14 at the Bryant Park Grill Garden, sponsored by Cadillac and GreenSlate.

Nominees for the 2022 PGA Innovation Award are listed below in alphabetical order. The PGA will honor the program as a whole, rather than the individual producers. As such, the producers of these programs are not required to go through the awards eligibility determination process. 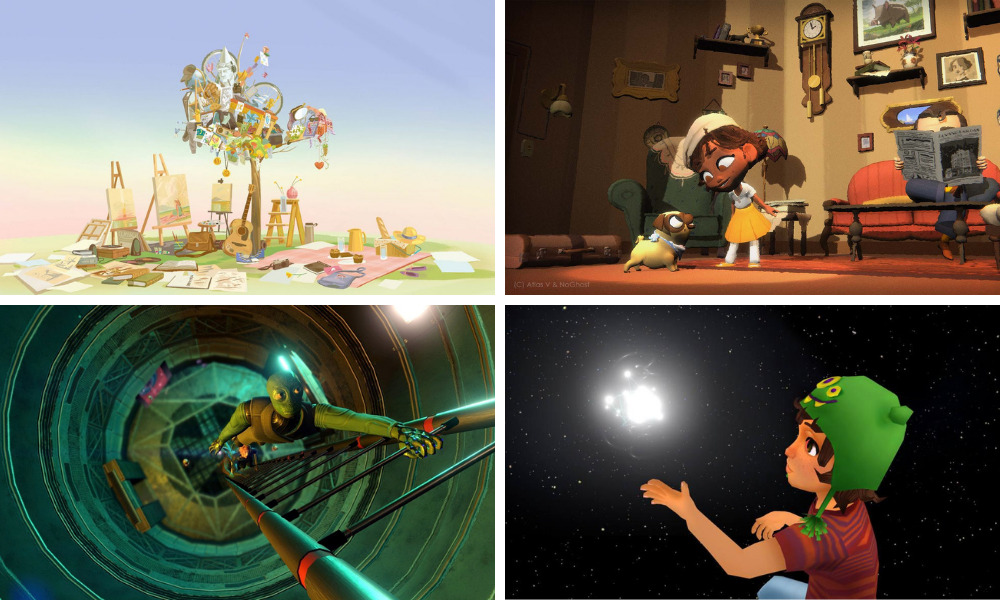 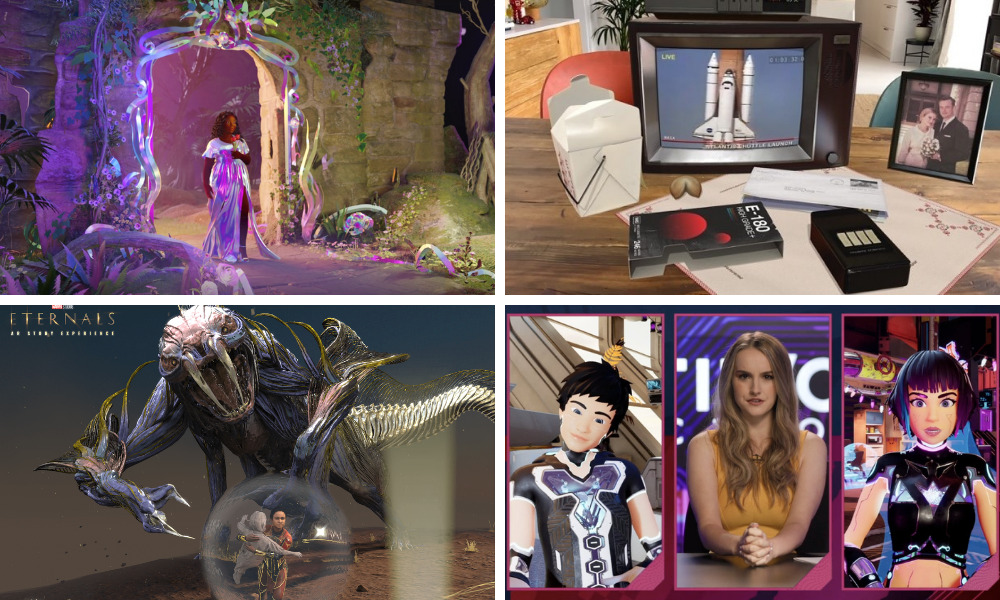 The award honors exceptional distinctiveness, inventiveness and the impact of the submitted work in expanding the conventions of program format, content, audience interaction, production technique and delivery. Such work may reflect a reimagining or reworking of existing concepts and approaches in a new way, or may be an entirely novel type of experience.

Entries are vetted by a nominating committee and reviewed and voted-on by a jury of experts. Programs released between January 1, 2021 and December 31, 2021 were eligible for the honor.

In 2019, the PGA awarded the inaugural PGA Innovation Award to the team behind Vader Immortal: A Star Wars VR Series Episode 1. Last year, the team behind BRCvr, an official virtual Burning Man Experience hosted on AltSpaceVR, was honored with the prize.

The PGA Awards Ceremony will be held on the evening of Saturday, March 19 at the Fairmont Century Plaza. The winners of the Innovation Award, as well as the Short Form, Sports and Children’s categories, will also be highlighted at the Ceremony.