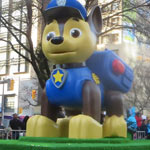 PETA Kids has sent a letter to the producers of Nickelodeon/Spin Master’s hugely popular Paw Patrol series asking them to spread pro-adoption message at Macy’s Thankgiving Parade in New York City. This month, Chase from Paw Patrol will appear as a float at the popular holiday event. PETA Kids sent a letter asking producers to encourage parade viewers to rescue real-life animals by adding “ADOPT” to the float’s vest.

“A pro-adoption message on Chase’s float would send a yelp for help for homeless animals across the country,” says PETA Kids Associate Director Kate Tuggle. “PETA is asking PAW Patrol producers to say that Chase is on the case when it comes to encouraging parade viewers to offer a loving home to a dog or cat in an animal shelter.”

PETA Kids—whose motto reads, in part, that “animals are not ours to abuse in any way”—notes that more than 6 million animals end up in shelters every year, and half of them have to be euthanized because there simply aren’t enough good homes for them. Every time someone buys a puppy or a kitten from a breeder, another dog or cat in an animal shelter loses his or her chance at finding a home. 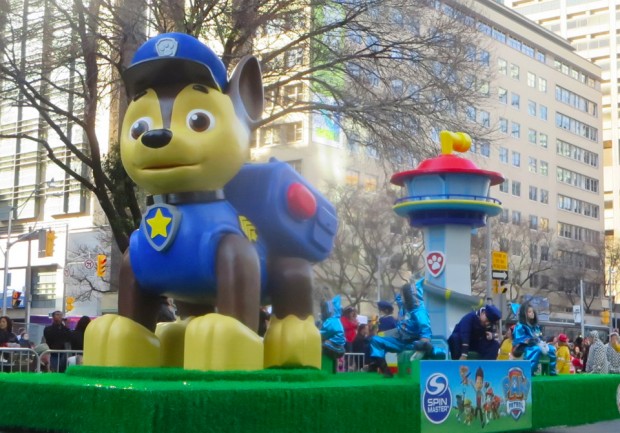