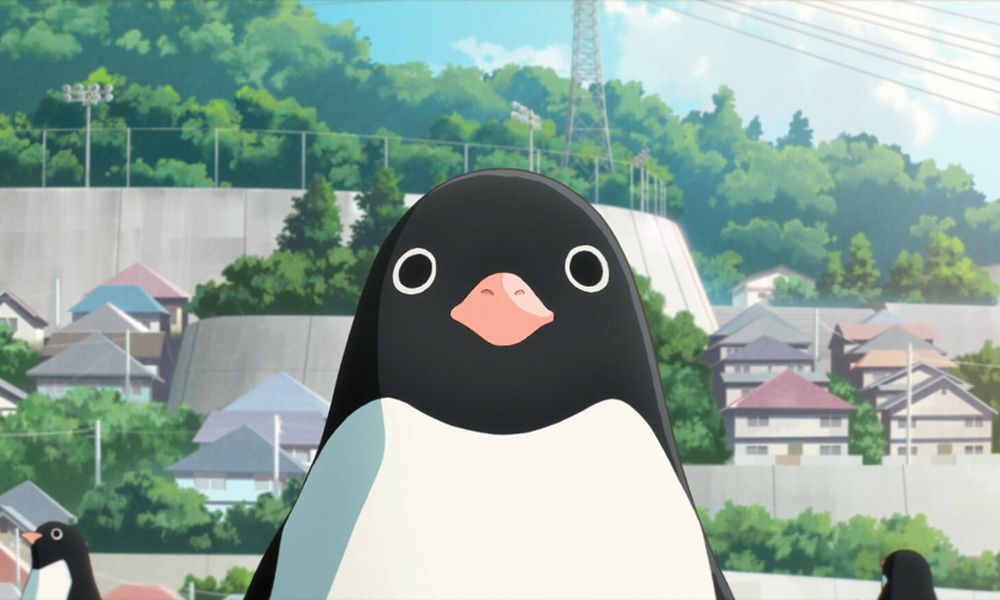 North America’s premiere genre cinema celebration Fantasia International Film Festival has announced the juried award winners of its 22nd edition, which will run through its August 2 closing night event in Montreal. Each category was judged by a select jury of filmmakers, scholars, journalists and industry pros.

The Best Film Award went to French live-action feature Dans la brume (“In the Fog”) by Daniel Roby — an apocalyptic sci-fi thriller in which modern day Paris is covered in a deadly white mist that threatens the survival of the human race. A special mention was given to Dennison Ramalho’s grisly, darkly comic ghost story The Nightshifter.

The Axis: Satoshi Kon Award for Excellence in Animation awarded one feature and one short, as well as special mention honors for each subcategory. This year’s jurors were Lorraine Carpentier, Torill Kove, Marc Tessier and Sarah Mercey.

SPECIAL MENTION: DA HU FA (d. Busifan, China)
Jury comments: “This brilliantly crafted film defies description by being both funny and frightening, cute and horrific. It thrilled and mystified the jury and we would like to acknowledge for daring to be a genre blending political allegory. The special mention goes to Da Hu Fa.”

BEST ANIMATED SHORT FILM: SIMBIOSIS CARNA (d. Rocío Álvarez, Belgium)
Jury comments: “This beautiful and playfully animated film is a nine minute master class in gender equality. It takes us on a sensual journey, brings us to a fantastic climax and shows us that images are more powerful than words. The Satoshi Kon Award for best animated short goes to Simbiosis Carnal.”

SPECIAL MENTION: MAKE IT SOUL (d. Jean-Charles Mbotti Malolo)
Jury comments: “With design inspired by African American folk art this is a beautiful story of soul searching where the protagonist learns to sacrifice his self interest for the greater good. The jury would like to give a special mention to Make it Soul.” 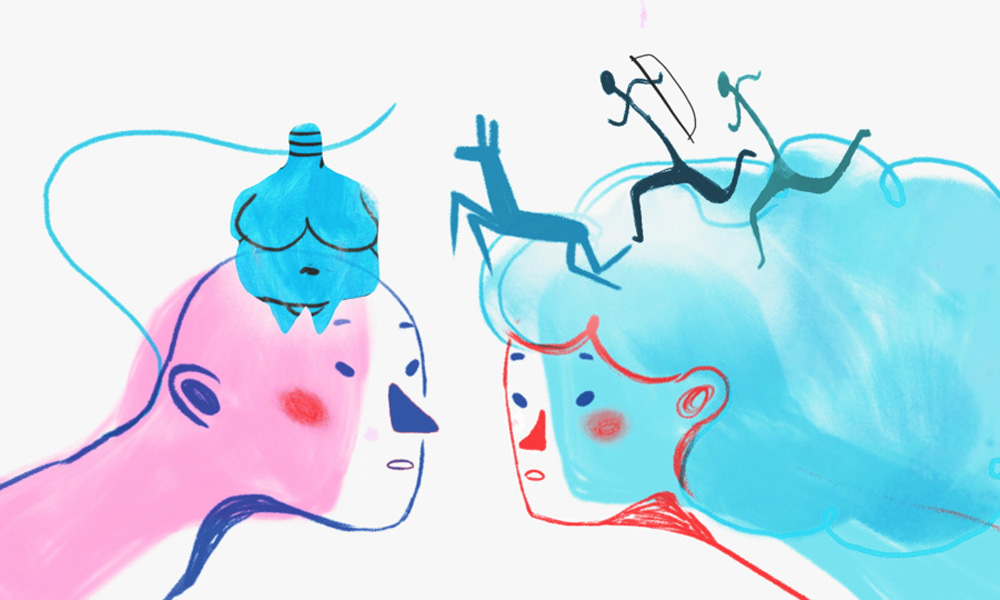