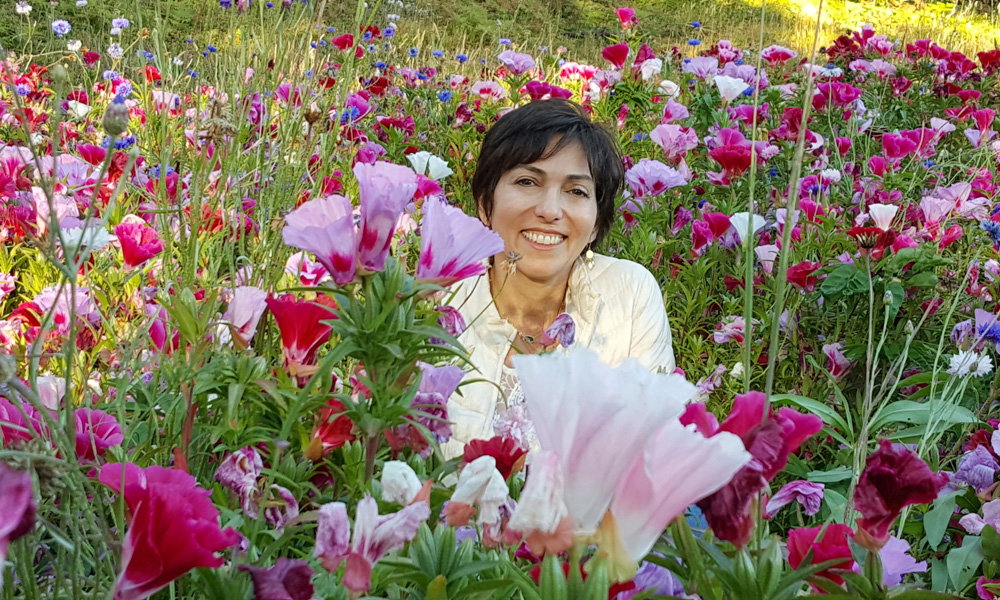 Pearl Studio has gifted $100,000 in scholarships to UCLA School of Theater, Film and TV in memory of screenwriter, director and producer Audrey Wells (The Hate U Give, Under the Tuscan Sun) to fund current use and endowed M.F.A. scholarships in directing and screenwriting. Wells, a UCLA TFT alumna, passed away on October 4, 2018.

Wells’ final screenplay, the animated musical Over the Moon, a film developed internally at Pearl Studio, is currently in production for a 2020 release under the direction of Academy award-winning animator Glen Keane (Dear Basketball, Beauty and the Beast). Pearl Studio will distribute the film in China; Netflix will distribute in all other territories.

“We are deeply appreciative to Pearl Studio for their vision and generosity to honor such a special, beloved alumna and filmmaker,” says Teri Schwartz, Dean of UCL TFT. “We all greatly mourn Audrey’s passing, but are confident that this brilliant gift will honor and shine a bright light on her wonderful creative voice to use the power of story for good in the world; to illuminate our common humanity; and to bring joy to us all. This is a beautiful gesture to support and inspire students, ensuring a lasting legacy for the remarkable Audrey Wells, long into the future.”

Two current-use scholarships will be awarded from the Audrey Wells Memorial “Say Yes!” Scholarships, first to an M.F.A. screenwriting student in the 2018-19 academic year and, in the 2019-20 year, to an M.F.A. directing student. Beginning in 2021, an endowed scholarship will alternate awards annually between a qualified M.F.A. screenwriting student and an M.F.A. directing student. All of the scholarships include a one-week all-inclusive artist residency at Pearl Studio, known as the Pearl Studio Artists in Residence Program. Additionally, scholarship recipients will have the opportunity to be mentored by an industry professional who worked with Wells during her lifetime.

“It was a remarkable and profoundly moving experience to collaborate with Audrey on her final screenplay Over the Moon,” says Peilin Chou, Chief Creative Officer for Pearl Studio. “We are filled with joy and gratitude at this opportunity to celebrate one of our industry’s most accomplished and cherished artists, and to be part of continuing Audrey’s legacy in the form of Pearl Studio’s gift to the UCLA School of Theater, Film and Television. We know that Audrey’s remarkable body of work, filled with so much grace and heart, will live on forever.”

“Audrey’s motto was ‘Say yes’ — yes to life, to art, to creativity and, most of all, to opportunities,” says Brian Larky, Wells’ husband. “With this scholarship, we say yes to new waves of filmmakers, to voices of transformation and healing, to voices of diversity, and to stories of women, crafted by women. Stories told with strength, with vision, and with compassion, that will lead conversations of inclusivity and universality for generations to come. Our family is extremely grateful to Pearl Studio for honoring Audrey in this extraordinary way and for the remarkable collaboration on her last screenplay, Over the Moon.”

Pearl Studio, which is headquartered in Shanghai with offices in New York and Los Angeles, is currently in production on Abominable, a co-production with DreamWorks Animation, directed by Jill Culton, to be released in China by Pearl Studio, and worldwide everywhere else through Universal Pictures in 2019. The studio is also currently producing Over the Moon, an animated musical feature film event directed by legendary animator and Academy Award-winning filmmaker Glen Keane. The film will be distributed theatrically by Pearl in Greater China and by Netflix worldwide.