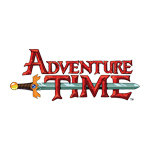 Pendleton Ward’s smash hit animated adventure-comedy Adventure Time has been awarded a Peabody honor in the children’s entertainment category. The 2D series produced by Cartoon Network Studios was praised for its “uniquely imagined, truly odd fantasy world and for stories about exploration and adventure to help kids work through their anxieties about growing up and maturing.” The 2014 honorees will be celebrated at an Awards Ceremony taking place May 31 in New York, hosted by Portlandia’s Fred Armisen.

Adventure Time officially launched on Cartoon Network in 2010 and is now in its sixth season of magical, butt-kicking and quirky adventures starring Finn the Human and Jake the Dog as they journey through the surreal Land of Ooo. In addition to dozens of nominations, the show has taken home honors at the Emmys, Annies and British Academy Children’s Awards, and is currently nominated for an Annecy Crystal. 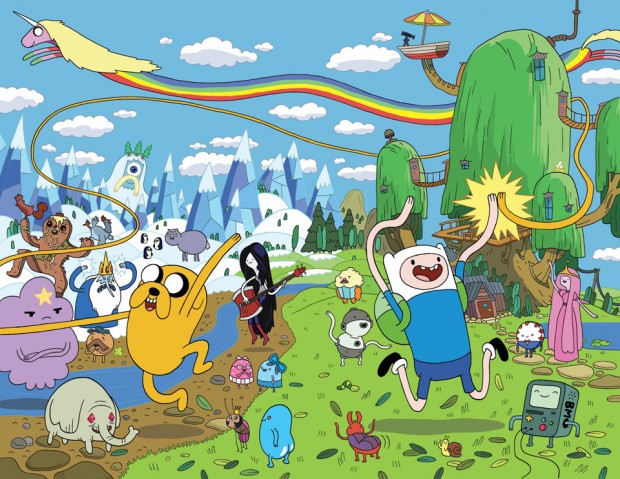