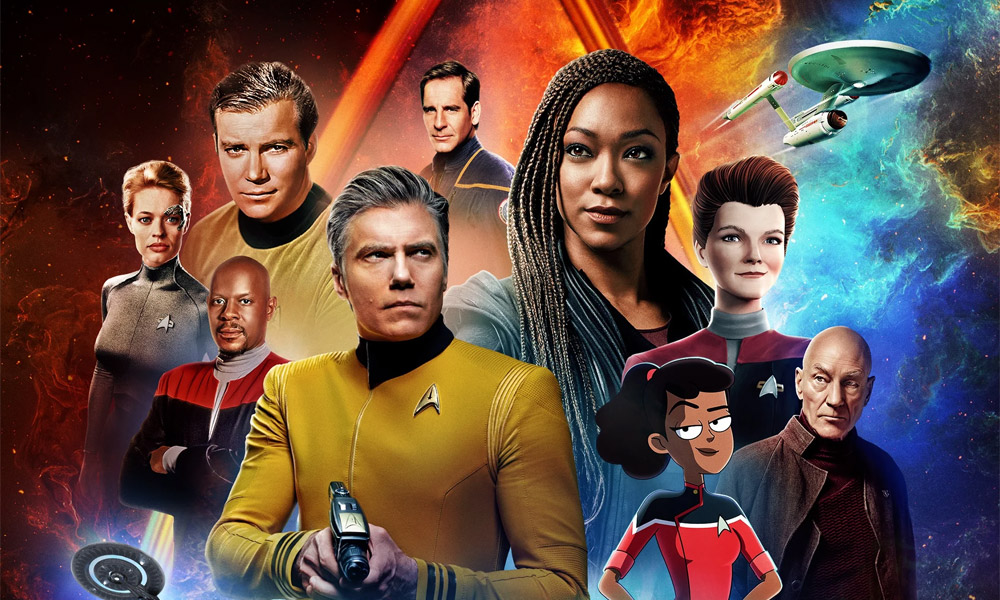 Paramount+ will boldly go where few Star Trek events have ever gone before. The streamer is inviting fans from around the world to join in a special live-streamed celebration of “Star Trek Day” on Wednesday, Sept. 8 at 5:30 PM, PT/8:30 PM, ET. Held live from the Skirball Cultural Center in Los Angeles, the event will be hosted by Wil Wheaton and Mica Burton and it will feature back-to-back in-person conversations with cast members and creative minds from the Star Trek Universe, legacy moments with iconic cast” as well as surprise appearances and announcements throughout the entire event.

The global live-streamed event will feature over two hours of free live-streamed panels and programming that will see the reunion of “iconic cast members and creative minds from 10 Star Trek television series”, as they come together in person to celebrate 55 years of Star Trek.

Jeff Russo, the composer of the main themes for Star Trek: Discovery and Star Trek: Picard, will be at the helm of the Star Trek Day stage with a live orchestra, performing Star Trek music throughout the evening.

The following panels will include the casts and creatives from iconic “Star Trek” television series:

On September 8, the #StarTrekUnitedGives campaign will also return and fans will also be able to use the code “STARTREKDAY20” for 20% off of merchandise on StarTrek.com. More information on the programming and initiatives for Star Trek Day can be found on the event’s website. 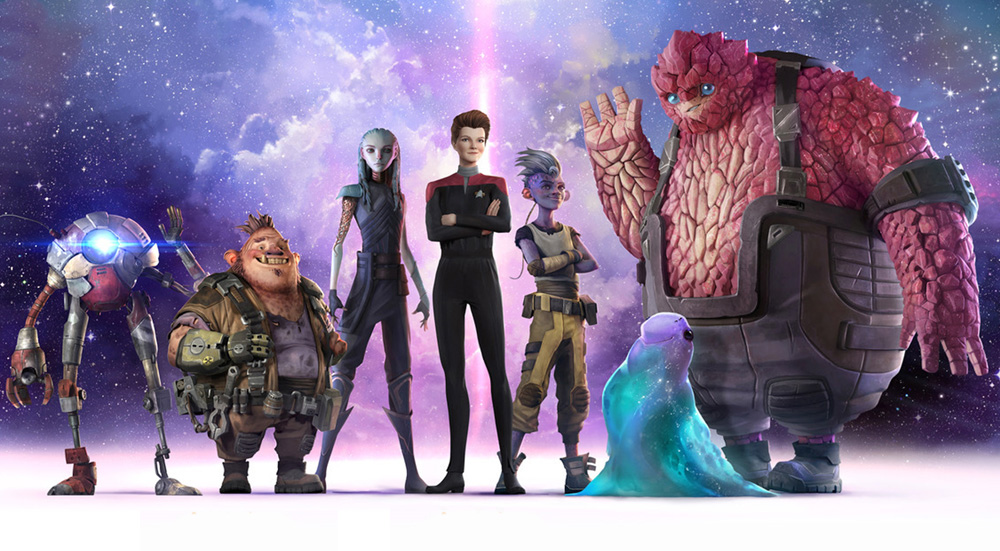 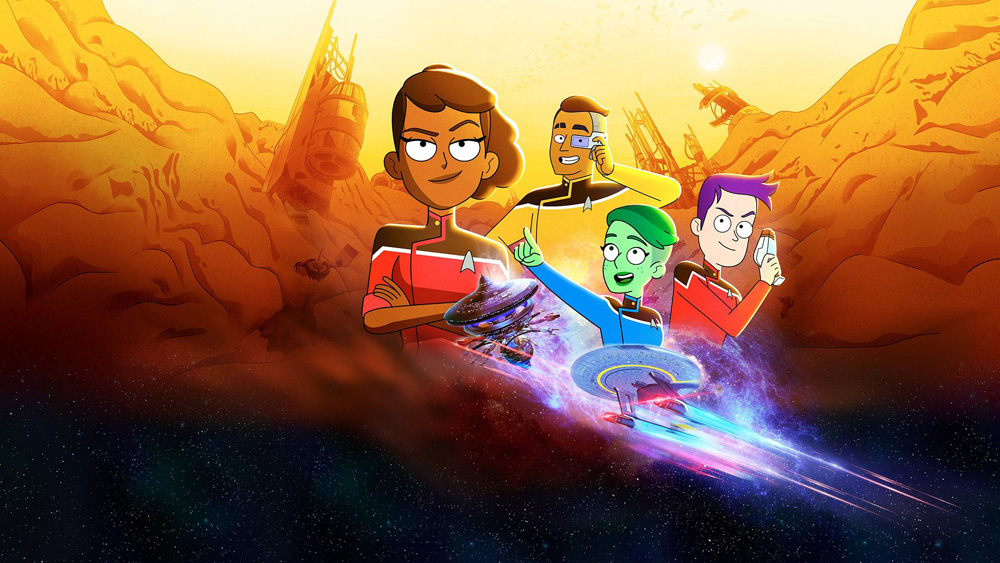 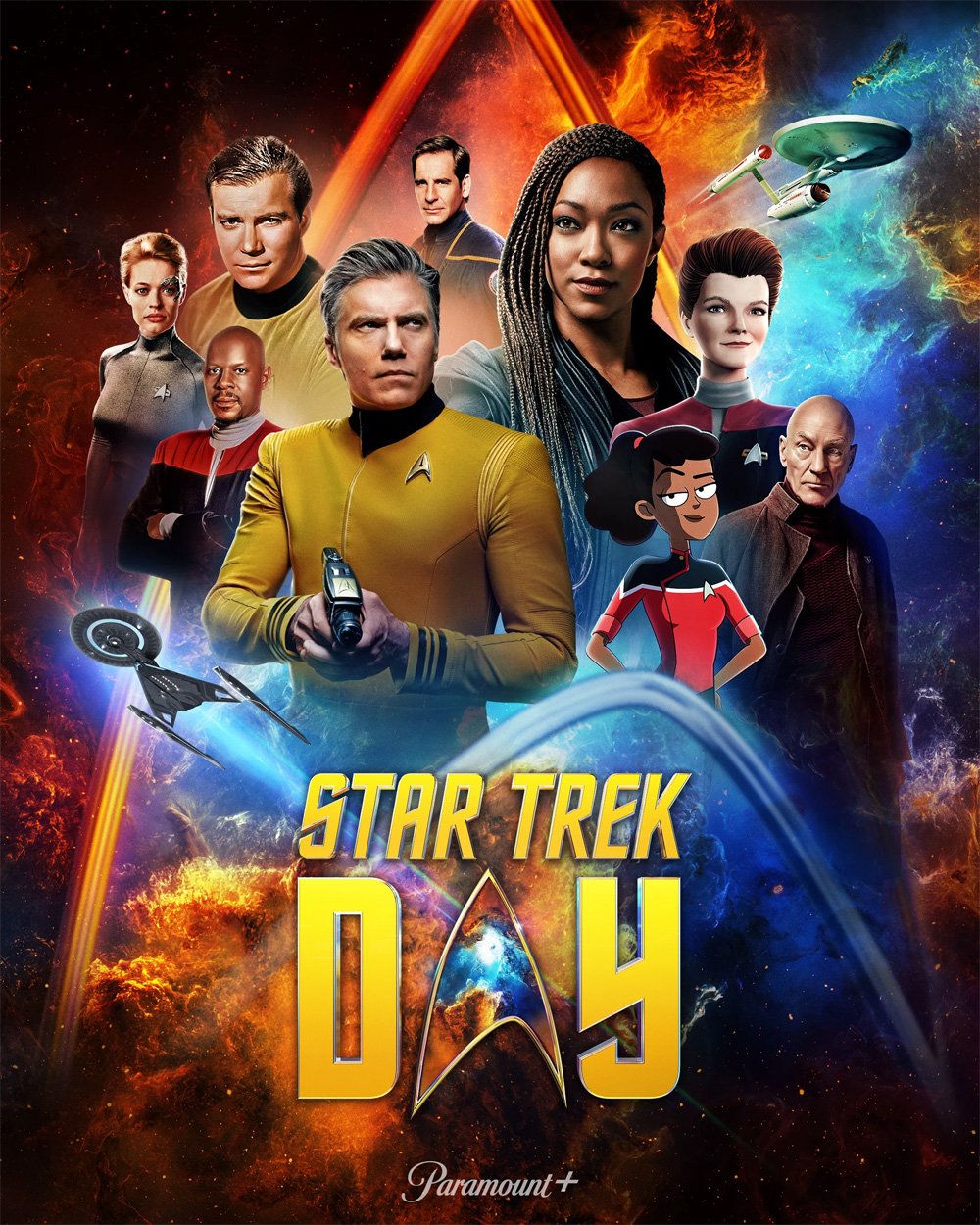