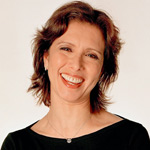 Organizers of VIEW Conference 2018 announced that Mireille Soria, President of Paramount Animation, will deliver the keynote address during the annual animation, VFX, gaming and immersive media event. The Conference will be held October 22-26 in Turin, Italy.

Mireille Soria is responsible for all operations of Paramount Pictures’ animation groups from creative development to release. She joined Paramount after serving as co-president of feature animation at DreamWorks Animation, where she oversaw the creative development and production on the CGI films Trolls and The Boss Baby, and produced Captain Underpants as well as all four groundbreaking films in the Madagascar franchise. There, she also produced Home, the traditionally animated films Spirit: Stallion of the Cimarron and Sinbad: Legend of the Seven Seas, and the animated television series Neighbors from Hell. Prior to DreamWorks, Soria was a producer at Fox Family Pictures and a Disney vice president.

“We are very honored to welcome Mireille Soria to the VIEW Conference this year,” says conference director Dr. Maria Elena Gutierrez. “She is a driving force in the animation industry and an inspiration to women everywhere.”

The week-long lineup of talks, presentations and workshops will also include the annual festival competition. Animated shorts under 30 min. created after Jan. 1, 2016 can contend for the VIEW AWARD (€2,000 first prize), while the ITALIANMIX competition is open to animated, experimental or documentary films under 30 min. created by Italian artists or groups (Prize: Wacom tablet). Entries are now open. The deadline is September 15, 2018.

Registration for this year’s VIEW Conference is now open at viewconference.it. 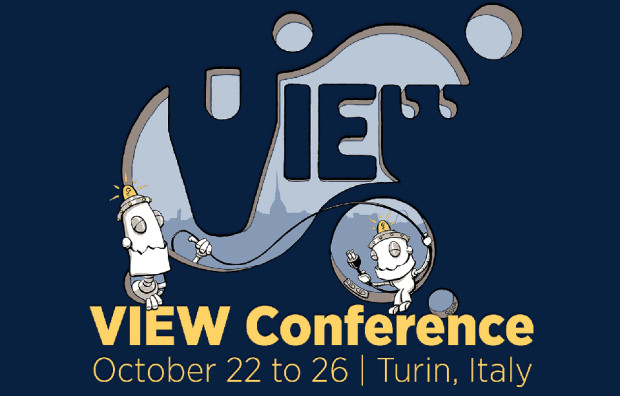 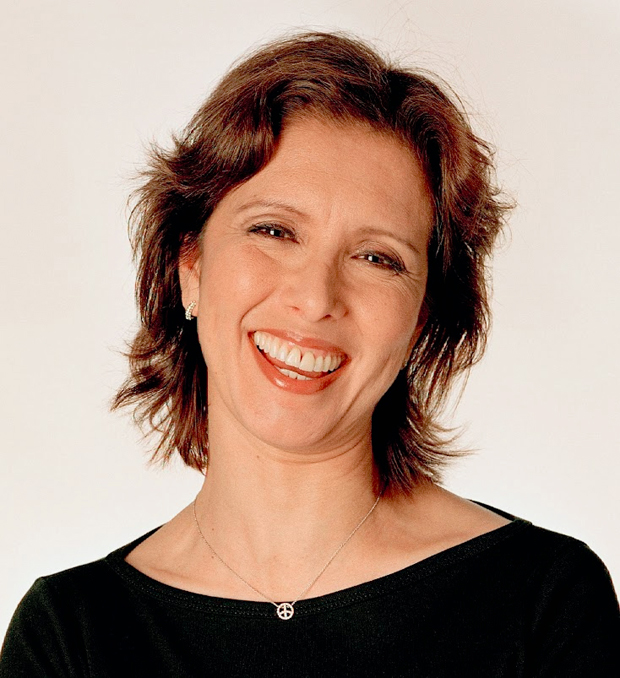