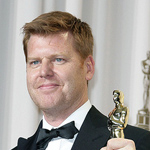 John Kahrs, the Oscar-winning director of the 2012 animated short Paperman has left Walt Disney Animation Studios. Rumors about his departure began circulating earlier this week after the Disney Animators twitter account posted “Goodbye, @ John_Kahrs. Thank you for all you brought to our studio. The best of luck to you, sir.”

In a statement to TheWrap, Kahrs said he will develop his own projects elsewhere, but said that the split was “amicable.”

“I will miss working with them, and feel lucky to have played a part in the revitalization of the studio,” said Kahrs, whose last day was Friday. “They have an abundance of projects; an incredible development slate, but I’ve decided to develop my own projects and pursue directing elsewhere.”

“It was very amicable — they were very gracious about that — and I believe we all left the door open,” he added.

“John is an incredibly talented filmmaker and artist and all of us here at Walt Disney Animation Studios are proud of his vision for the stunning and innovative Paperman,” a studio spokesman told TheWrap. “We wish him the best in his future endeavors.”

Before directing the acclaimed short Paperman, Kahrs worked as an animator and character developer on features such as A Bug’s Life, Toy Story 2, Monsters, Inc., The Incredibles, Ratatouille, Bolt and Tangled. His departure from Disney comes a week after it was announced that director Bob Peterson is off Pixar’s 2014 movie The Good Dinosaur. 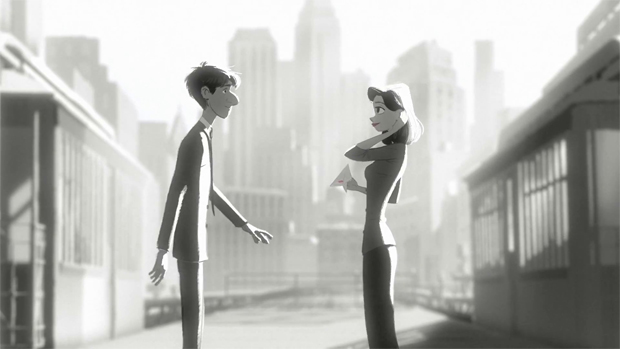