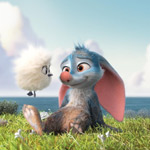 The Oscar-qualifying Palm Springs International ShortFest will showcase 333 films in 2018, including 42 World Premieres, 32 International Premieres, 42 North American Premieres and 13 U.S. Premieres with films coming from 62 countries around the world. There are 55 curated programs, which will screen June 19-25, at the Palm Springs Cultural Center in the SoCal desert destination. More than 5,300 of the festival submissions will be available in the Film Market for industry attendees to view.

“We’re thrilled to be sharing this year’s lineup,” said ShortFest Festival Director Lili Rodriguez. “With an increase in submission numbers, we knew we’d have our work cut out for us, but the programming team has narrowed down the selection to a wonderful collection that includes some of this year’s festival favorites as well as amazing new discoveries. We were so impressed by the quality of these stories and we can’t wait to pack into theatres and share them with our audience this summer.”

The complete line-up is available at www.psfilmfest.org. This year’s animated short films include: 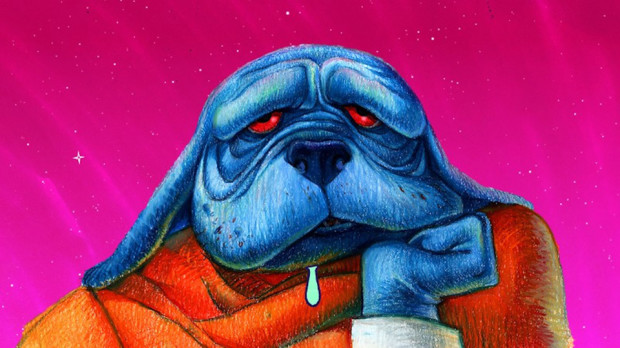 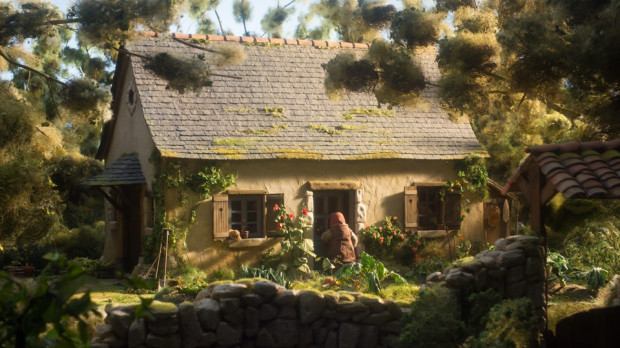 Raymond, or The Vertical Escape 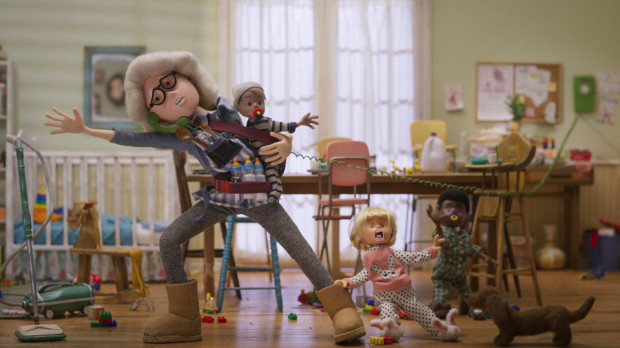 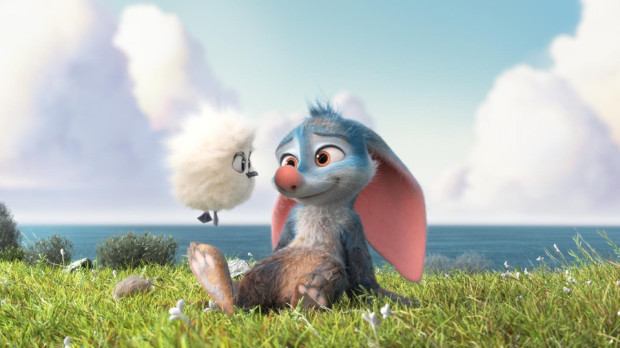