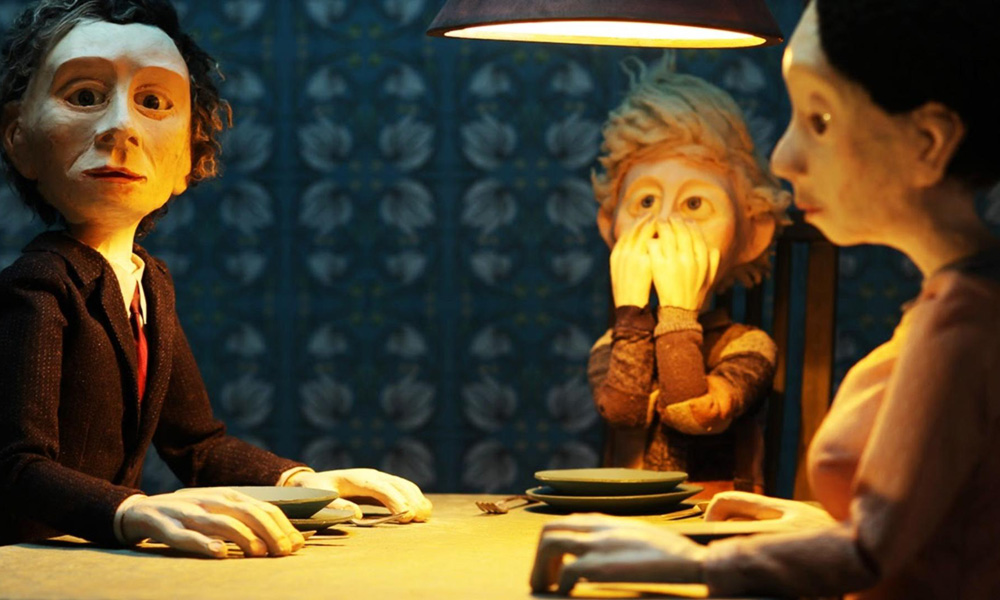 “As we collectively move toward this next stage together, we feel a strong sense of gratitude to share the 2021 edition of ShortFest in person,” said Artistic Director Lili Rodriguez. “At the center of our plans has been a commitment to this great community of storytellers and moviegoers, and we’re excited to make our return to the silver screen a safe and enjoyable one.”

Highlights of the Animation selection include buzzy new works like Joanna Quinn’s Affairs of the Art, Claude Cloutier’s Bad Seeds, Reza Riahi’s Navozande, the Musician or Them, a thesis film by up and coming Swiss animator Sunitha Sangaré making its international premiere at Palm Springs, as well as international award-winning pieces like Jean-François Lévesque’s I, Barnabé, Kristian Mercado Figueroa’s Nuevo Rico, Bastien Dubois’ Souvenir, Souvenir and Daria Kopiec’s Your Own Bullshit.

ShortFest Co-Directors of Programming Linton Melita and Sudeep Sharma said, “The entire programming team was blown away by the quality and quantity of amazing films made and submitted during these unprecedented times. We think this program represents the very best work of exciting, bold, and talented filmmakers from all over the world, and we can’t wait to celebrate them by sharing their films in a theater with an in-person audience!”

Juried award winners will be announced on Sunday, June 27 from the official selection, presenting them with awards and cash prizes worth $25,000 including five Academy Award qualifying awards (among them, Best Animated Short). Over the course of 26 years, the festival has presented over 100 films that have gone on to receive Academy Award nominations. The festival also features a Best Student Animated Short category.

This year’s Animation selections are: 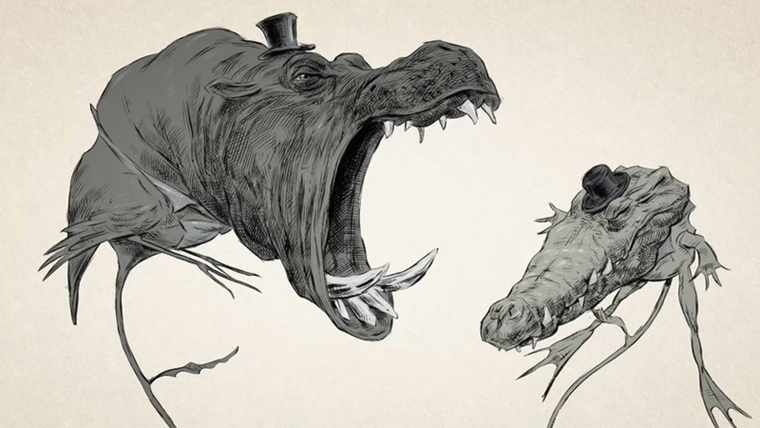 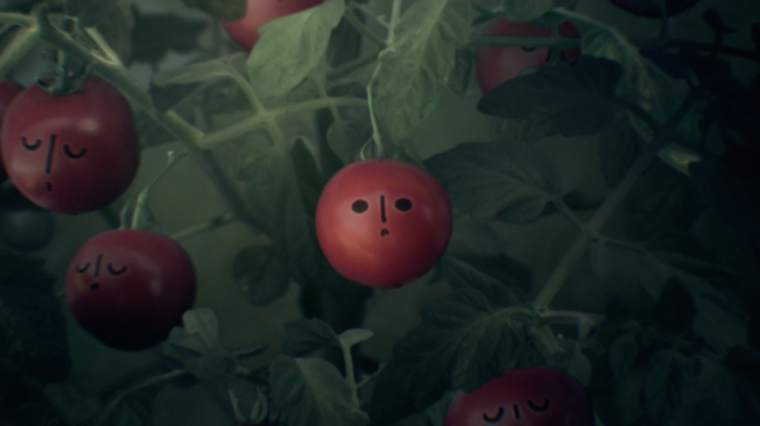 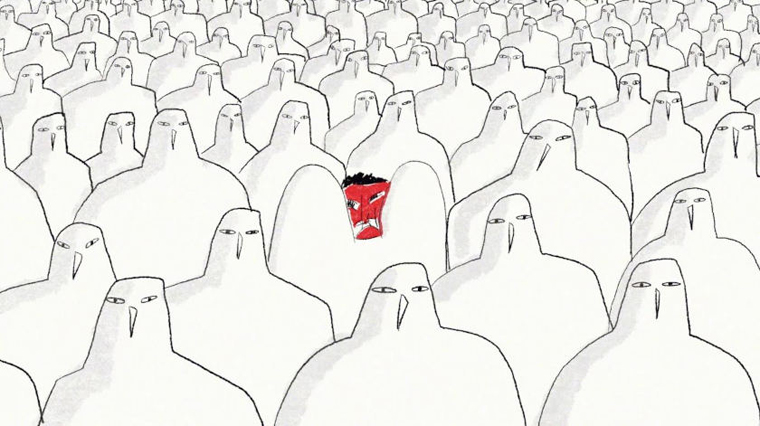 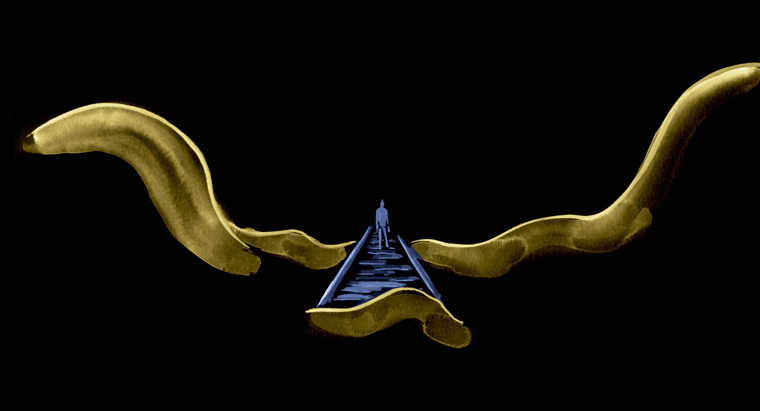 The ShortFest Forum will also take place from June 22-28, with virtual classes and panels featuring industry representatives, filmmakers and additional guests. ShortFest remains dedicated to providing a space to facilitate connections between creators, industry, and festival audiences. This year’s panels will cover a wide range of topics including building an inclusive set, co-productions and international collaborations, shorts distribution, the documentary landscape, feature distribution, festival strategy, feature film financing, festival programming, pitching, social change and impact filmmaking, transitioning from shorts to features, working with actors, and private roundtables with agents, managers and labs, grants and artist development. A list of industry participants will be announced closer to the event. ShortFest filmmakers will have priority access to the ShortFest Forum. Seven of the panels will be available for the general public, with pre-registration required. Registrations open today.

The complete film line-up and schedule is available at www.psfilmfest.org. 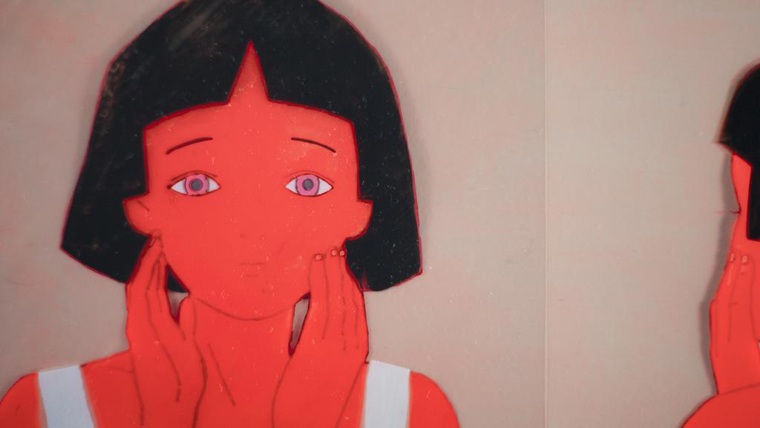