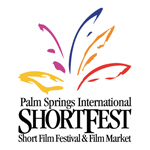 The 2013 Palm Springs International ShortFest announced its Festival award winners on Sunday (June 23). This year, the well-attended North American short festival (June 18-24) served up 330 short films from over 3,000 filmmaker submissions available in the film market. A total of $110,000 in prizes, including $16,000 in cash awards, were awarded in 19 categories.

Here are the winners in the animation categories:

A Girl Named Elastika. Directed by Guillaume Blanchet. A spirited girl made of rubber bands journeys across her corkboard universe in this delightful stop-motion film. (Canada)

First Place ($2,000) – Arts & Crafts Spectacular #2. (Germany), Directed by Ian Ritterskamp & Sébastien Wolf. This surreal claymation extravaganza wryly celebrates the close encounter of such disparate pop figures as Popeye and Yoko Ono during a be-in at a museum somewhere in time.

Harald is a champion wrestler with a monster mother for his coach. Though his true love is growing flowers, coach mom doesn’t wanted him distracted by such trifles, so when she takes away his latest plant, Harald is forced to sieze the day. 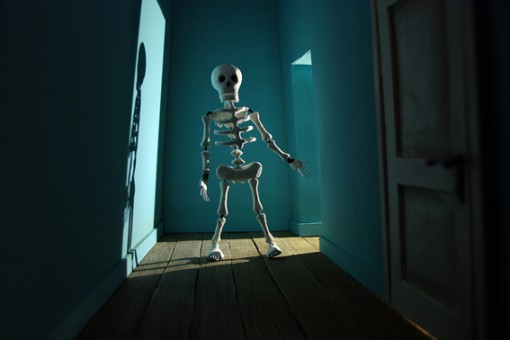