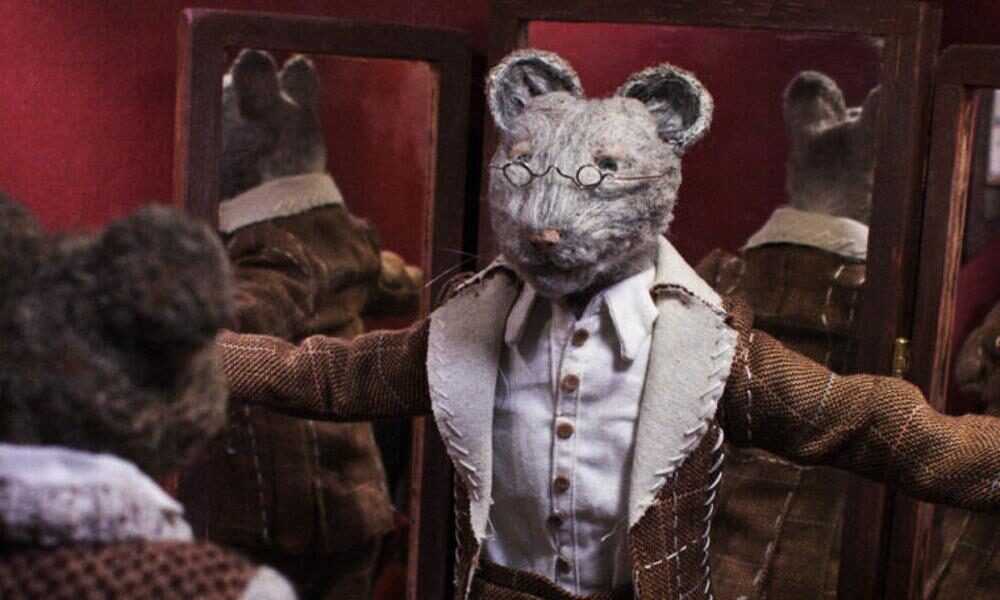 The 2020 Palm Springs International ShortFest announced its Festival juried award winners, chosen from the 332 shorts films that were part of the Official Selection. A number of those films were made available online to screen from June 16-22. Awards and cash prizes worth $25,000 including five Academy Award-qualifying honors will be presented to the winners.

Among the Oscar Qualifying Awards offered by ShortFest — which may grant the winners eligibility to submit their short to the Academy of Motion Picture Arts and Sciences for Oscar consideration — is Best Animated Short. The winner of this category, juried by Lizzy Hogenzon (director), K.J. Reith (UCLA Film & Television Archive) and Oscar-nominated animator-director Siqi Song (Sister), received a $1,000 cash prize.

Best Animated Short was awarded to The Fabric of You (U.K.), directed by Josephine Lohoar Self.

In the Bronx in the era of 1950s McCarthyism, everybody wants to look the same. Michael, a gay 20-something-year-old mouse, hides his true identity while he works as a tailor. When Isaac enters the shop one day, he offers the escapism and love Michael craves.

Jury statement: “Weaving together strong thematic elements with keen attention to simple detail and a tangible, textural aesthetic, stop-motion animator Josephine Lohoar Self masterfully breathes life into this fully-realized story of love and loss that is both visually impactful and emotionally resonant.”

The caretaker, exhausted by everything, his frustrated wife and one totally depressed deer. Their mutual despair leads them to absurd events, because… shit happens all the time. 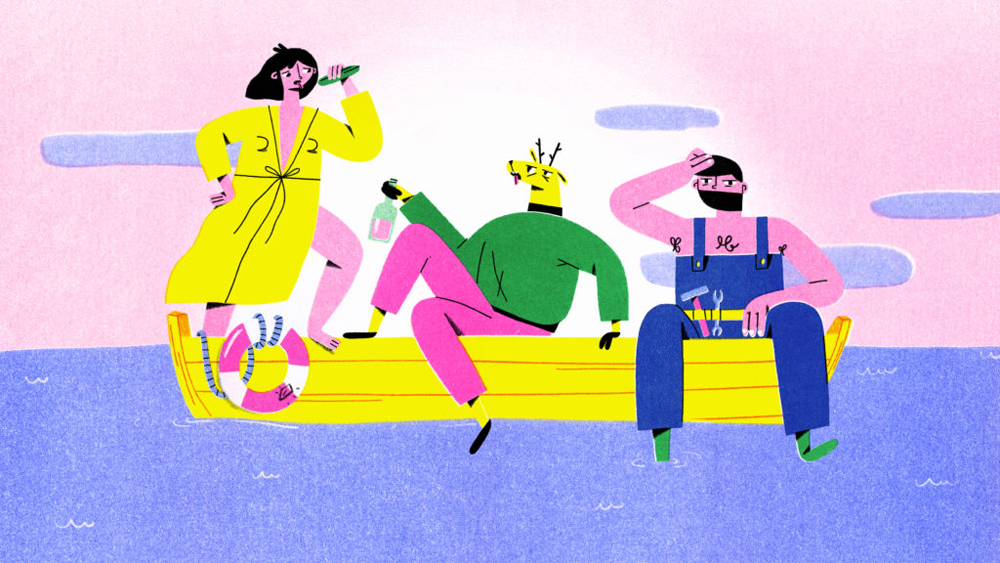 Should you hide your pain? Close yourself inside your inner world, full of longing for your father’s love and its displays? Or should you understand and forgive before it is too late?

Jury statement: “Elegant and deadly silent in its emotional power, the jury was moved by this impressively crafted look at a father-daughter dynamic marked by missed connections, mistakes and emotional misunderstandings. With painterly attention to detail that renders movement (especially eye movement) deeply cinematic, this universal story is a welcome reminder to take time for loved ones before it’s too late, and also that it’s never too late.”

Jury statement: “With a candy-sweet color palette and not a single spoken word, this film took us on an endlessly unexpected and entertaining journey, bringing us 13 minutes of dark comic absurdity that manage to capture the whole emotional spectrum of human (and deer?) relationships. An utterly unique film that gleefully leans into its title.”

Visit www.psfilmfest.org for more information and to see the other winners.