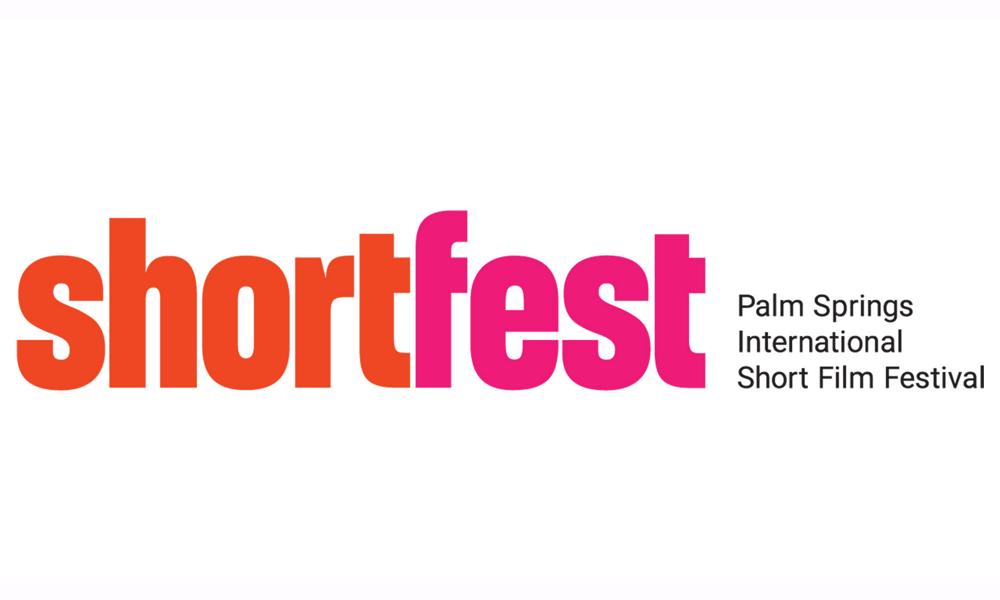 Palm Springs International ShortFest has selected 332 short films in their Official Selection that will be eligible for jury award consideration — including 50 animated works. These films represent 69 countries and were selected from more than 6,000 submissions received this year. As previously announced, while ShortFest will not hold an in-person event, a number of the official selection films will be available to screen for free online from June 16-22.

A list of screening films and the complete line-up is available at www.psfilmfest.org.

“We’re proud to share all the work filmmakers have put into making their films and all of the work our staff has put into making ShortFest happen,” said Artistic Director Lili Rodriguez. “No one ever imagines launching a film festival during a pandemic, let alone launching one during such politically charged and urgent times. We remain firm believers that movies are empathy machines and stay committed to sharing cinema from different parts of the world, from different and diverse perspectives.”

“We are thrilled to be able to mount ShortFest virtually during these challenging times,” said ShortFest Directors of Programming Linton Melita and Sudeep Sharma. “Although it is a shame we cannot welcome audiences in person later this month, it is no small consolation to have the privilege to share the work of these incredible filmmakers in what we feel might be the best lineup the festival has ever had.”

ShortFest remains dedicated to providing a space to facilitate connections between creators, industry, and our amazing audience. The ShortFest Forum will also take place from June 16-22, with virtual classes and panels featuring industry guests. This year’s panels will cover a wide range of topics including animation, budgeting, commercials, co-productions, documentary filmmaking, entertainment law, episodics, festival programming, festival strategy, financing, music, pitching, writing, as well as working with actors, agents, managers, press and publicists. ShortFest filmmakers will have priority access to the ShortFest Forum. Four of the panels will be available for the general public.

Juried award winners will be announced on Sunday, June 21 from the official selection presenting them with awards and cash prizes worth $25,000 — including five Academy Award qualifying awards, among which is the Best Animated Short prize. Over the course of 24 years, the Festival has presented over 100 films that have gone on to receive Oscar nominations.

The Fabric of You (UK) Director: Josephine Lohoar Self 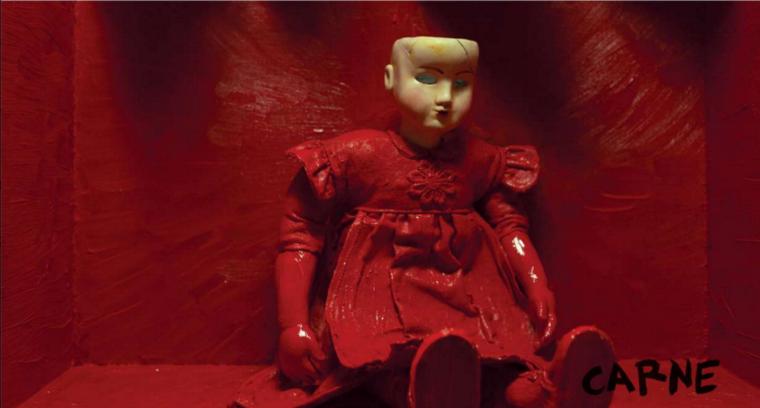 If Anything Happens I Love You (USA) Director: Will McCormack, Michael Govier 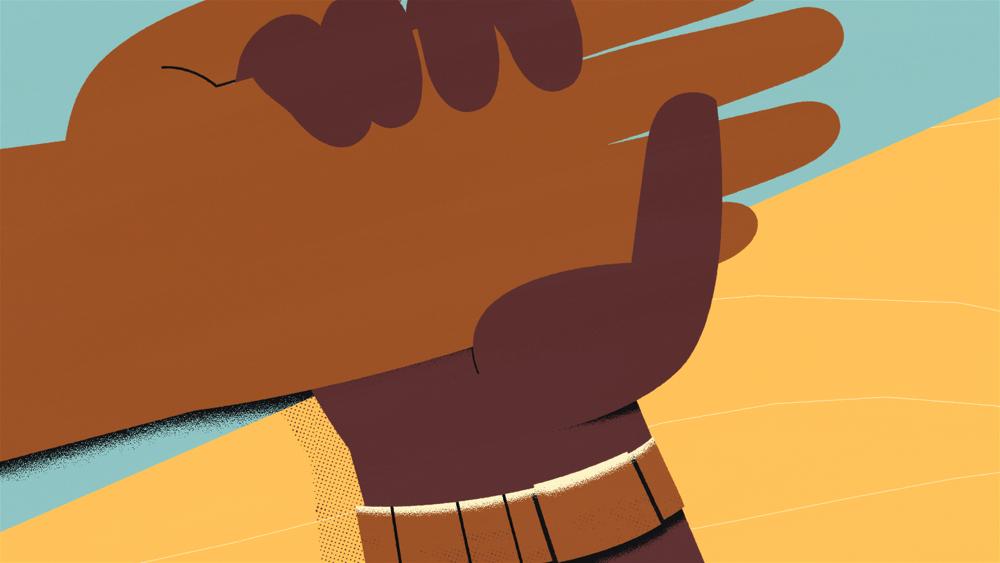 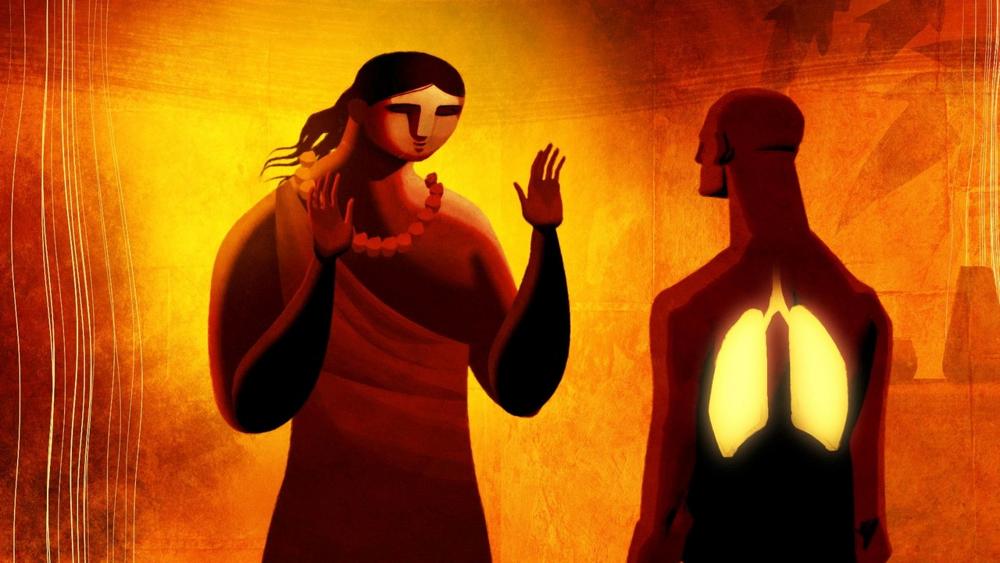 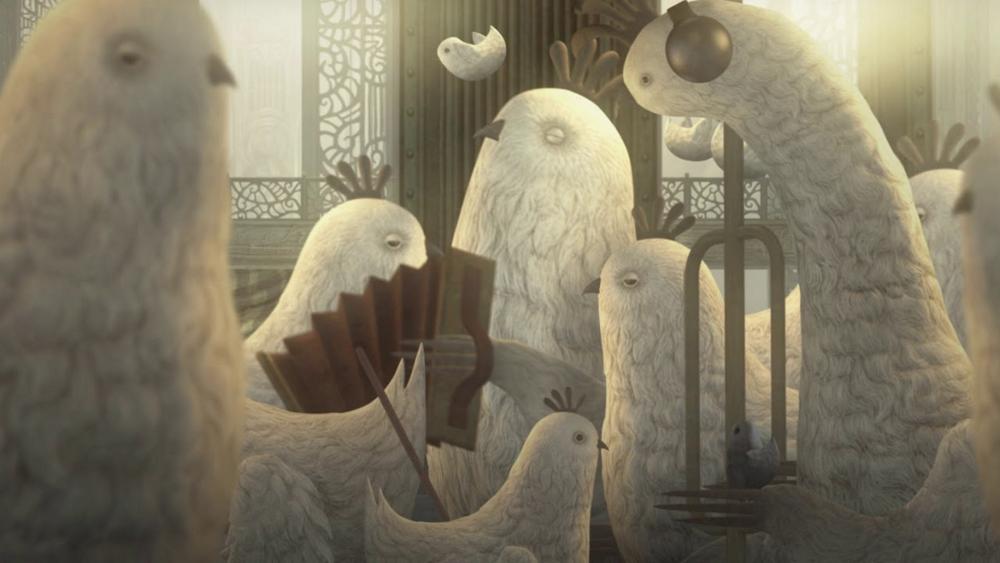 There Were Four of Us (USA/China) Director: Cassie Shao

Toomas Beneath the Valley of the Wild Wolves (Estonia/Croatia/France) Director: Chintis Lundgren 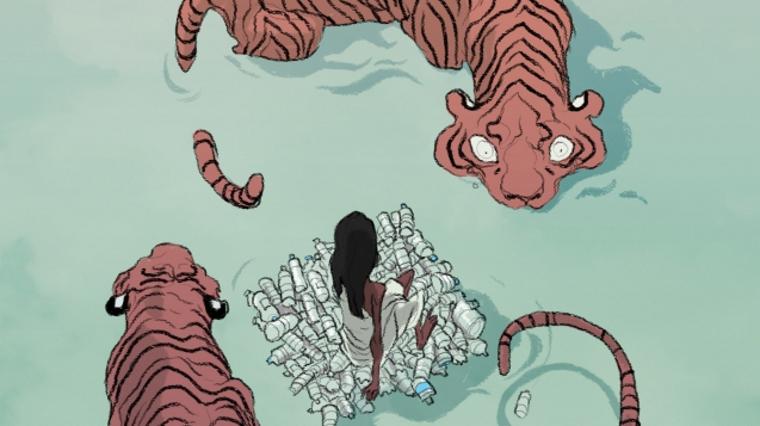