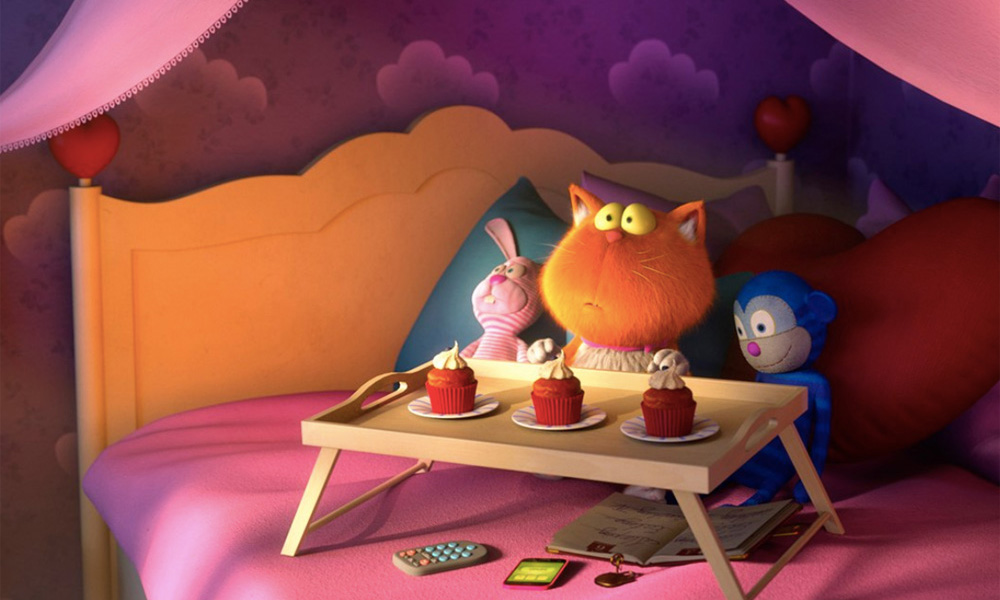 The 2018 edition of the Palm Springs Intl. Animation Festival has announced its lineup of animated features and shorts for the event, which takes place Aug. 22-25 at the Palm Springs Cultural Center.

Among this year’s highly anticipated screenings are:

The festival also features numerous showcases of the best of animated shorts (CG, 2D, stop-motion, family projects, abstract, LGBTQ themes, special needs, etc.). Among some of the better-known titles are:

To find out more about the festival and purchase tickets, visit www.psiaf.org 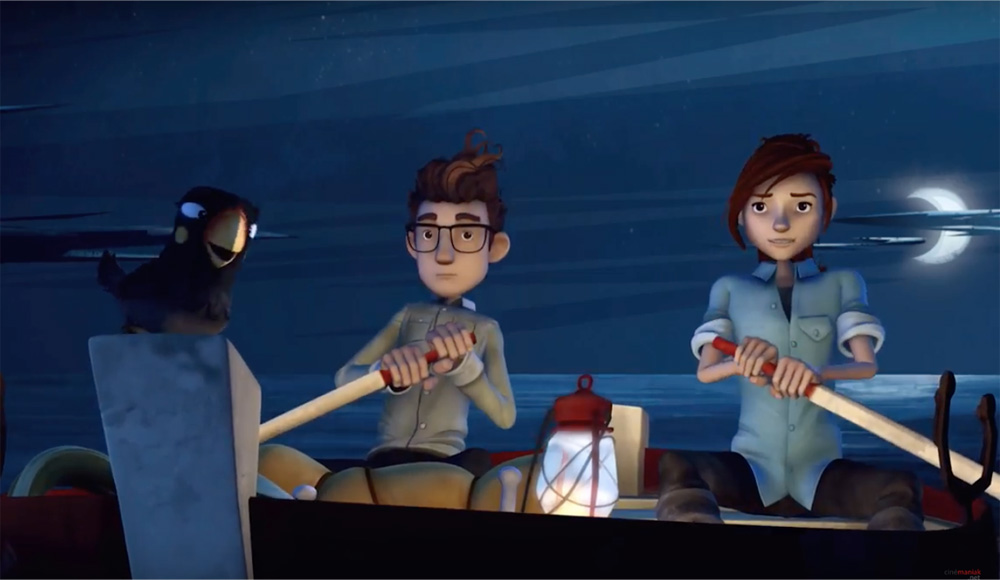 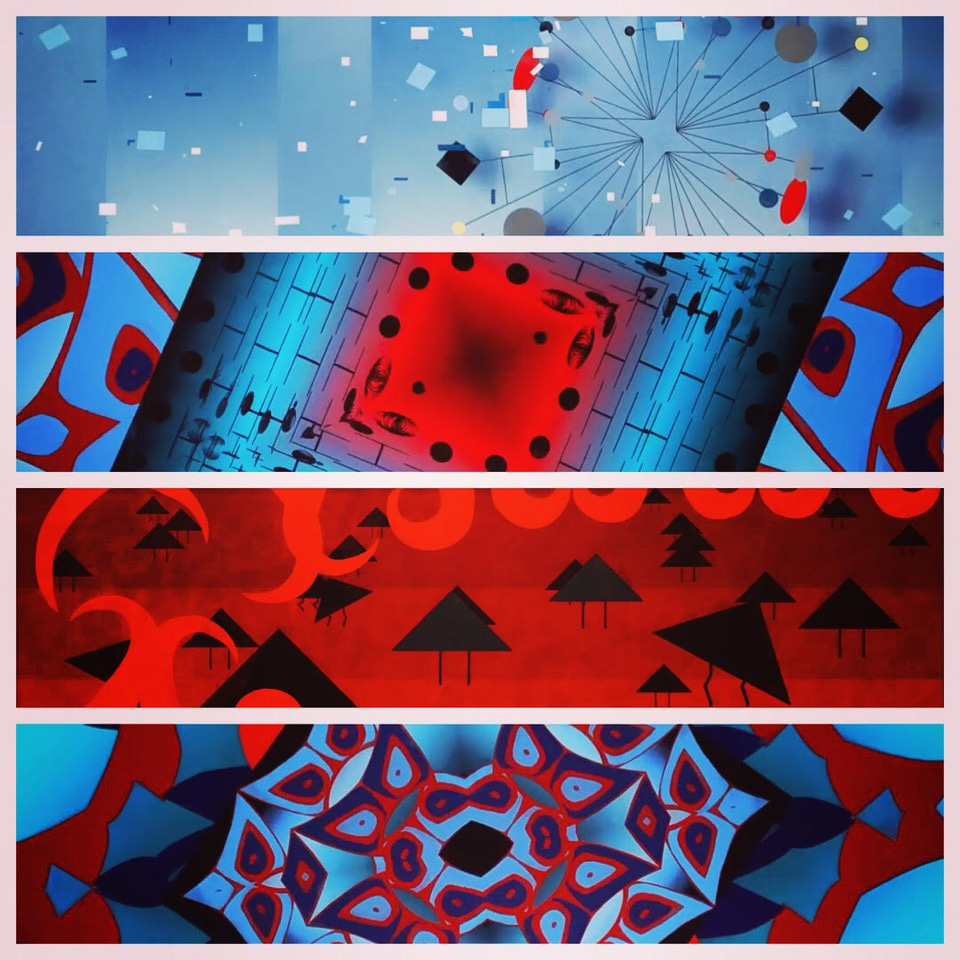 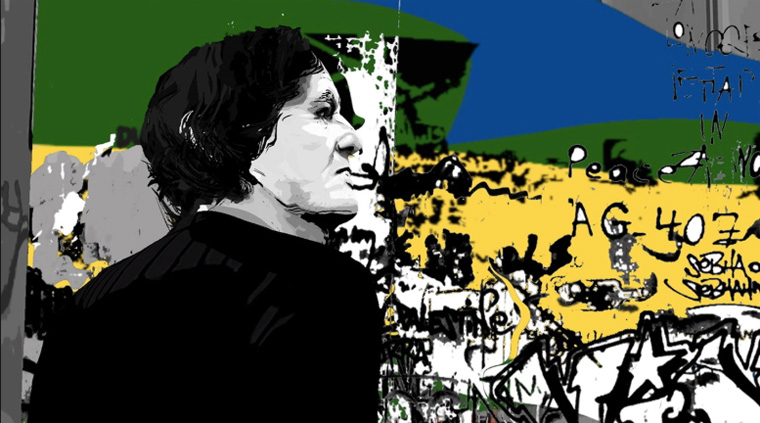 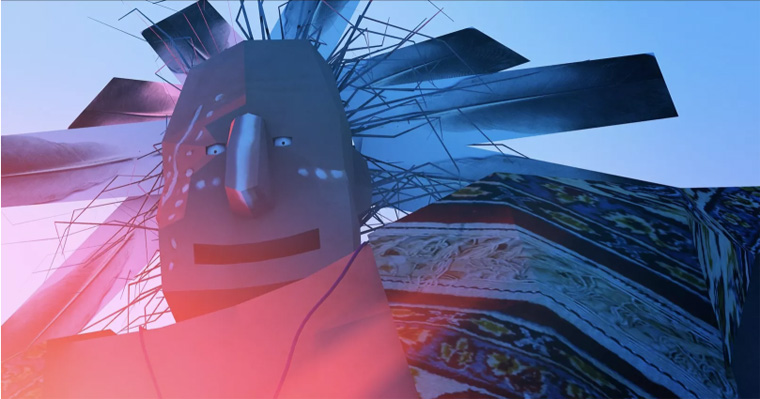