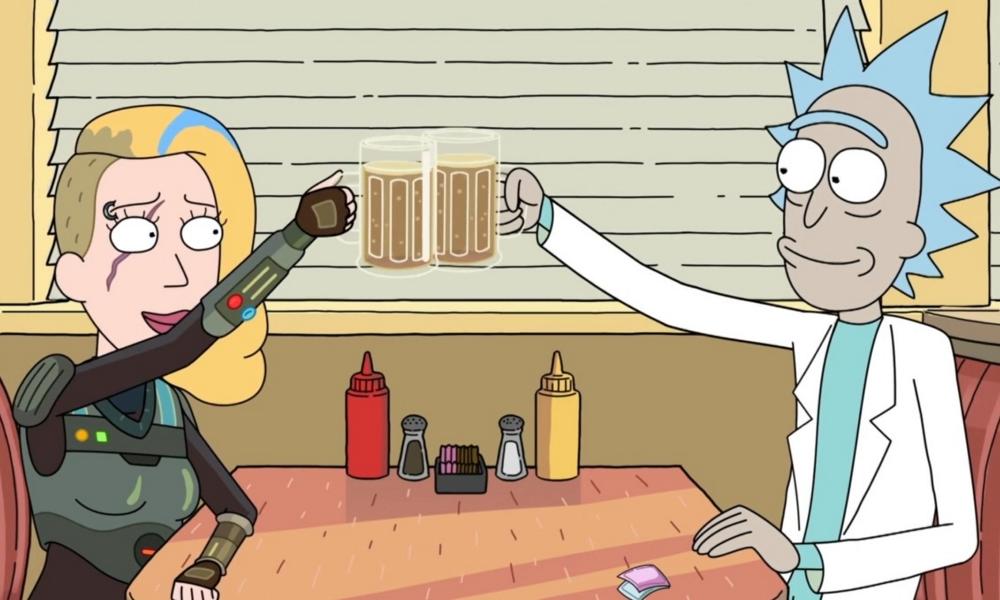 The Paley Center for Media today kicks off the 8th annual PaleyFest NY. The premier television festival features some of the most acclaimed and hottest television shows and biggest stars, delighting fans with exclusive behind-the-scenes scoops, hilarious anecdotes and breaking news stories. This year’s lineup includes a panel with a few of the brilliant talents behind Adult Swim hit Rick and Morty, which the Paley Center kindly gave Animation Magazine a sneak peek at.

“This fall, we’re thrilled to present PaleyFest NY on the Paley Center’s dedicated channel on Yahoo Entertainment, bringing this incredible lineup to millions of television fans,” said Maureen J. Reidy, the Paley Center’s President & CEO. “We’re grateful for the continued support of our friends at Citi, and welcome Verizon as an official sponsor.” 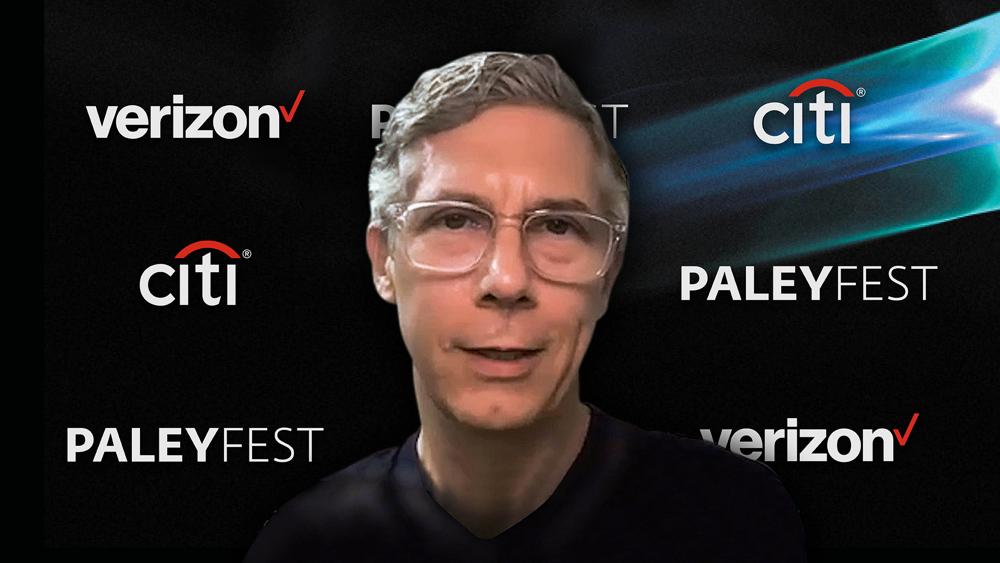 Chris Parnell (image courtesy of the Paley Center for Media)

In the panel, Harmon takes a pragmatic approach to the pandemic’s impact on the business.

“In spite of dramatic differences, there’s dramatic improvements to the creative process, through the same things that are making it a dramatic deficit. It’s all about the removal of humanity, the forced compartmentalization. so that’s like a really good thing creatively for writers who are less socialized for loudness and interruption,” he tells Schneider.

“Not to intersect with hot-button issues, but truly there are even some fellas whose voices maybe don’t get heard in a room when the whole frat-y energy is on full volume. … The writers’ room has definitely become a little bit more like a boardroom, and I think that that is in a lot of ways a huge improvement — and in a lot of ways, it’s just like rolling a boulder up a hill.”

When asked about the process, the series co-creator (and, apparently, home carpentry enthusiast) did note that the show is “more on schedule than we’ve ever been.”

Rick and Morty wrapped up its fourth season in May. The show received a 70-episode renewal order in 2018; 41 episodes have aired to date.

On top of Harmon’s peeks behind the curtain, the mad genius enthusiastically shares his thoughts on storycraft, and the hilarious voice actors talk about riding the show’s rollercoaster of chaos along with fans, their favorite moments, how their performance approaches have evolved, what it’s like to be part of the pop-culture phenom, and how they’re staying social-distance-sane (while coming up with some creative home recording booth strategies).

There are plenty of dimensions to explore in the one-hour panel, so be sure to

catch it when the PaleyFest NY programs go live for the public tonight. The event is also presenting special conversations with the cast and creatives of Supernatural (The CW), The Boys (Amazon Prime Video), Eli Roth’s History of Horror (AMC), Full Frontal with Samantha Bee (TBS), A Million Little Things (ABC), The Undoing (HBO), All American (The CW) and celebrating the 20th Anniversary of Girlfriends (Netflix).

Watch via the Paley Channel on Yahoo! Entertainment.
Learn more at paleyfest.org. 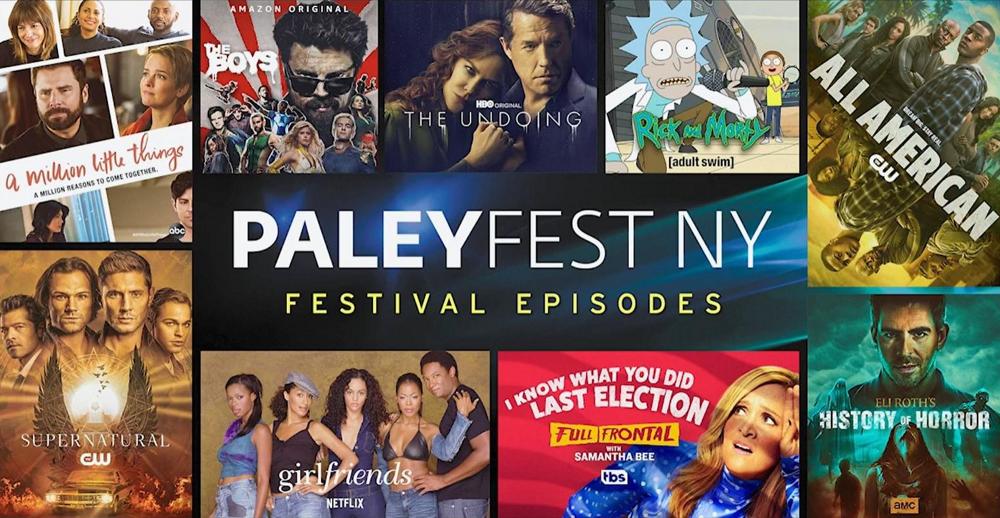