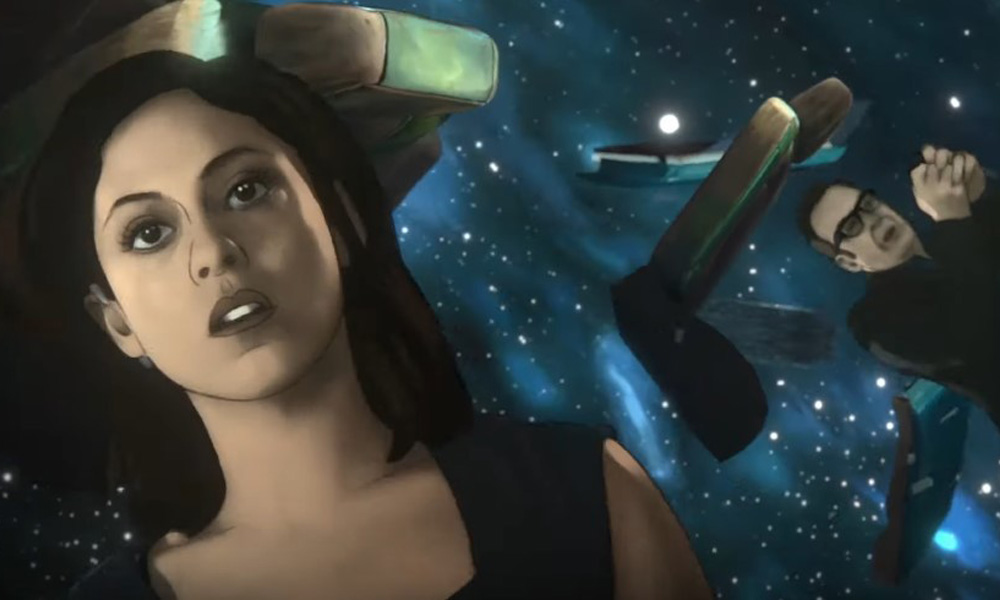 The Paley Center for Media is gearing up for its bicoastal PaleyFest Fall TV Previews 2019 event. The annual celebration marking the start of the new TV season will offer an exciting schedule of receptions, screenings and panels with the cast and creators of highly anticipated titles in Los Angeles (Sept. 5-15). Meanwhile, East Coast fans can head to New York to binge-watch free screenings in the Center’s HD theater (Sept. 6-8).

Of special interest to animation fans are presentations on Matt Groening’s returning Netflix series Disenchantment and on new shows The Casagrandes (Nickelodeon) and Undone (Amazon).

Learn more about the Paley Center at and find the full PaleyFest schedule at www.paleycenter.org.