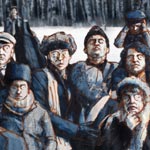 The 11th Fest Anča International Animation Festival has announced this year’s grand prize winner is Nothing Happens — a haunting, oil-painting inspired short from Danish filmmakers Uri and Michelle Kranot. “We were entranced by the atmosphere and hypnotizing pace. The deep experience of something happening is pervasive,” said the panel composed of German TV and film consultant Agnès Bizzaro, British filmmaker Peter Millard, and film theoretician Michał Bobrowski from Poland.

The Anča Award bestowed is a trophy designed by ALLT STUDIO as well as 800 euros.

The winning film was presented in both its standard version and as a VR experience during the festival. “In the first version we see people observing, while in the VR version we are in the very place being observed. The filmmakers play with the viewers: you can watch and be watched,” program director Maroš Brojo commented.

Ivana Šebestová won the Anča Slovak Award and 1,000 euros for Yellow. The committee appreciated “the use of color and light to communicate a story of dedication and passion in conquering fear.” This year’s national jury comprised Bulgarian-Canadian director Theodore Ushev, Slovak animator Marián Villaris, and British storyboard artist David Bunting. The Anča Slovak Award is supported by the Slovak Literary Fund.

ANČA MUSIC VIDEO AWARD
w/o – FINKEL
Sanni Lahtinen (Finland, 2018)
Jury Comments: “The video captures you at first viewing – it pulls you in and spits you out at the end. The visuals reflect the music with very organic and dynamic flow. The rhythm, colors and animation take you on a thrilling emotional journey.“ 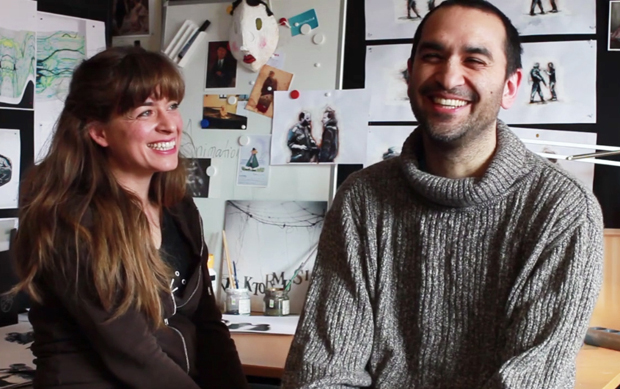 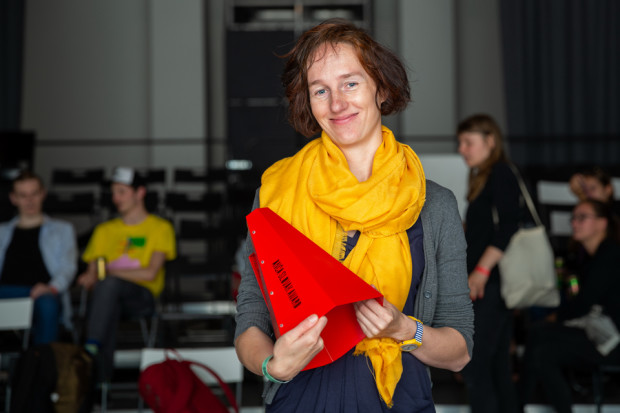