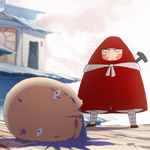 Organizers of the 22nd Fantasia International Film Festival (July 12-August 1, Montreal) have revealed the final wave of programming additions, bringing this year’s lineup to a staggering 125 feature films and 220 shorts — including more than 100 premieres. The event will once again be based at Concordia Hall Cinema, with additional screens at the Cinémathèque québécoise and the McCord Museum.

Among the horror, sci-fi and fantasy gems on display, the festival will close with the Canadian premiere of Panos Cosmatos’ Mandy (starring Nicolas Cage) and the world premiere of Kenji Tanigaki’s Big Brother (starring Hong Kong action hero and Rogue One actor Donnie Yen). The opening film was previously announced as Daniel Roby’s Dans la Brume. Other newly announced highlights include the North American premieres of Takashi Miike’s LaPlace’s Witch and Erick Zonca’s Black Tide, the international premiere of Joel Potrykus’ Relaxer, the Canadian premiere of Nicolas Pesce’s Piercing, a master class with Timur Bekmambetov, and a cine-concert with Maurizio Guarini of Goblin.

Added to the animation slate is Chinese feature Da Hu Fa (North American Premiere) from animator Busifan and Nice Boat Animation, presented in stereo 3D. This delightfully oddball and rambunctious fantasy-adventure centers on a warrior who discovers a hidden town where violence and corruption reign. [Trailer] 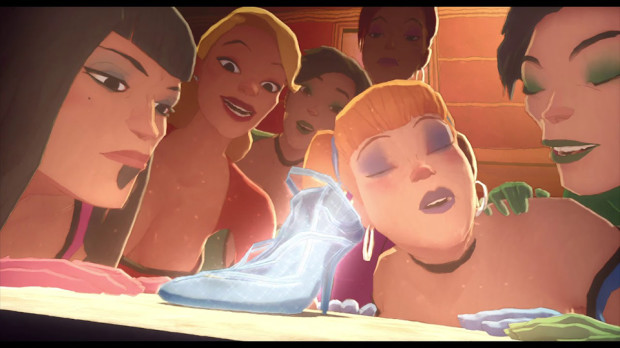 And, fresh off its official selection at Annecy, Italian CG feature Cinderella the Cat makes its Canadian premiere. The sharply designed work by Studio Rai is a film noir and sci fi-tinged retake on the classic fairy tale, with a soundtrack that brings to mind smoky bistros and lipstick stained glasses. [Trailer]

As previously announced, Mari Okada’s directorial debut Maquia: When the Promised Flower Blooms will make its Canadian premiere in the “Axis” section. The poignant medieval fantasy’s emotional impact is bolstered by composer Kenji Kawai (Ghost in the Shell) as it tells the story of a long-lived being and the mortal boy she raises as her own. Axis will also present the Canadian premiere of Fireworks, produced by Genki Kawamura (Your Name.); the world premiere of 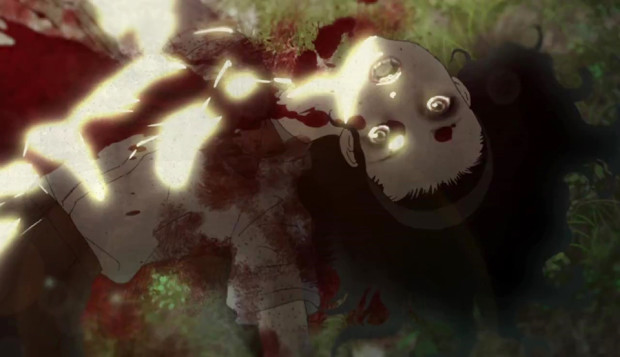 Saku Sakamoto’s indie horror anime Aragne: Sign of Vermillion [trailer]; and the international premiere of the sentimental and surreal Penguin Highway from director Hiroyasu Ishida and Studio Colorido — a sci fi story about a schoolboy contending with his crush on an older woman and a surprise invasion of seabirds sure to tickle audiences [trailer].

In the Action! section, you can catch Michael Mort’s stop-motion animated feature debut Chuck Steel: Night of the Trampires. Bowing in NorAm after its Annecy world premiere, the action-horror spoof follows a renegade cop who doesn’t play by the rules — just the kind of head busting hero needed to save Los Angeles from an army of Trampires, “a mutated hybrid of vampire and hobo.” 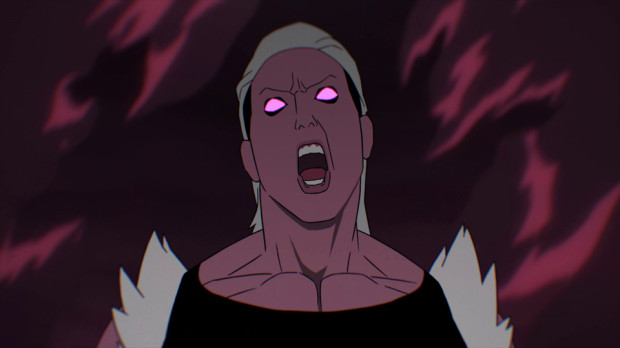 From the wrong side of the tracks comes the international premiere of Crisis Jung, by renegade French studio Bobbypills. Baptiste Gaubert and Jérémie Hoarau’s tale of heartbreak, mental collapse and hyper violent mayhem in a sexed-up future world will be presented in full-on 4K.

Destiny: The Tale of Kamakura

Animoca Appoints Kabam Co-Founder Holly Liu to Board of Directors
Netflix Trailers ‘Flavors of Youth’ from ‘Your Name.’ Studio