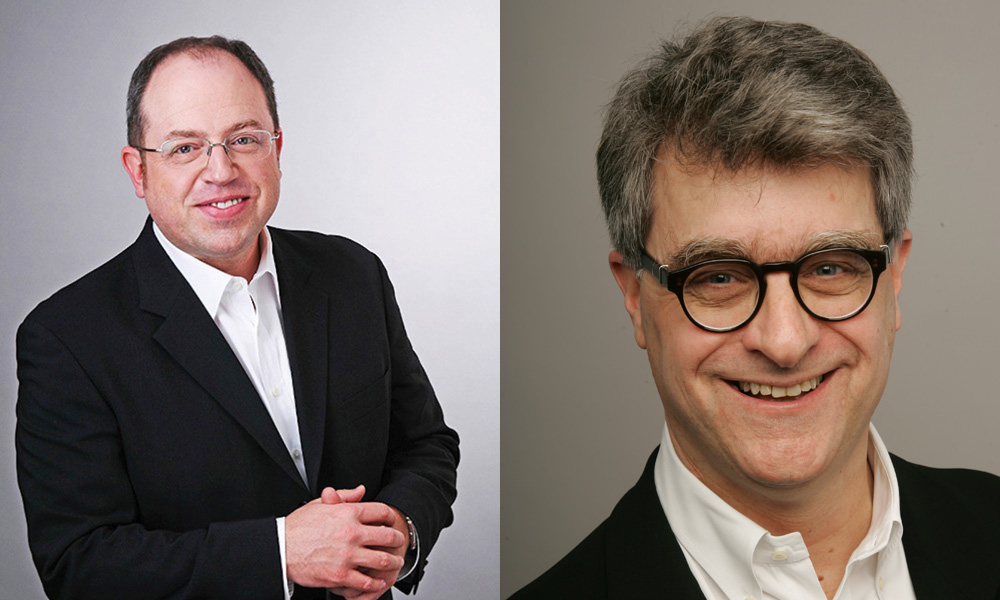 Ottawa Int’l Animation Festival’s industry-driven sister event TAC (The Animation Conference) celebrates its 15th edition this September 26-28 at the Fairmont Chateau Laurier. Geared toward inspiring and creating opportunities for animation producers and creatives, TAC offers topical discussions, networking and pitching programs. Returning to TAC in 2018 are the wildly successful Pitch This! and Fast Track events in addition to a interview with media innovator Fred Seibert and the Conference keynote address from Brent Butt, the comedian and showrunner behind Corner Gas Animated.

Pitch This! gives emerging creators the chance to get their projects seen. A selection of pitches are paired with industry mentors to fine tune projects in hope of making it to the final round: a pitch in front of a panel of broadcasters and a TAC audience of more than 300 potential partners. The winner receives a development award of $5,000, Toon Boom Animation software licenses and training, and entertainment legal services from Edwards PC, Creative Law. The submission deadline is August 31, 2018 at 5PM EDT.

Programming at this year’s TAC also features a glimpse into the exciting new Crunchyroll Originals, catching up on the European animation market and 3D for the small screen, a partnership with the Computer Animation Studios of Ontario (CASO) and a dedicated seminar for animation writers.

Also highlighting this year’s TAC is Fred Seibert Tells All: Confessions of a Serial Innovator. As the Chief Creative Officer of WOW! Networks, Seibert will be heavily involved with a new Canadian kids and youth channel. The multi-Emmy winning producer, and founder of Frederator Networks, will provide helpful tips on producing successful animated shows and how he’s managed to build countless popular incubators and launch pads for creative talent all over the world.

Closing this year’s Conference is Brent Butt. Brent has been producing and writing for television and feature films since the early ‘90s. He became a household name as the creator and star of of the Canadian TV hit Corner Gas, winning numerous accolades including an International Emmy. This year, Corner Gas Animated – an animated version of the iconic comedy franchise re-imagined by Butt became the highest-rated show in the history of The Comedy Network. Insight: definitely. Laughs: guaranteed!

For more info, registration and to submit to the Pitch This! or Fast Track events, visit the TAC homepage.